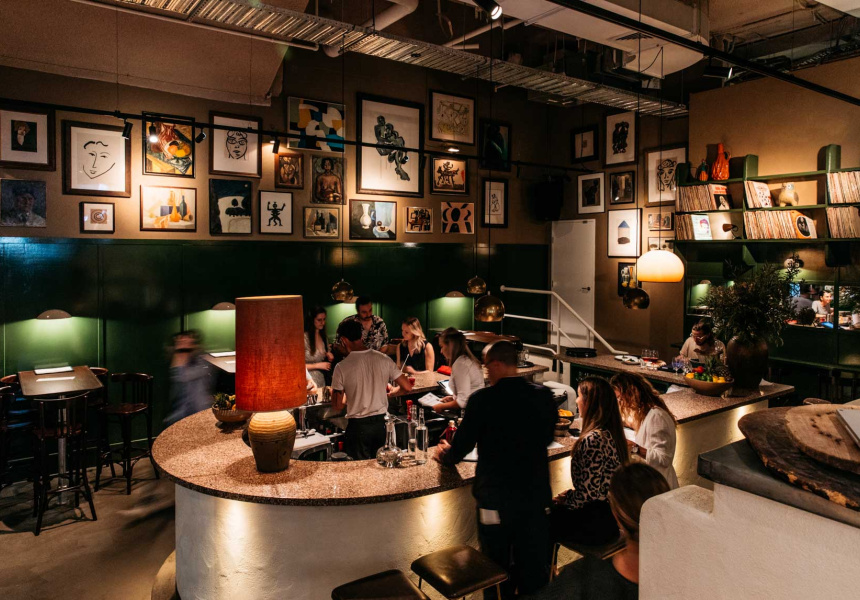 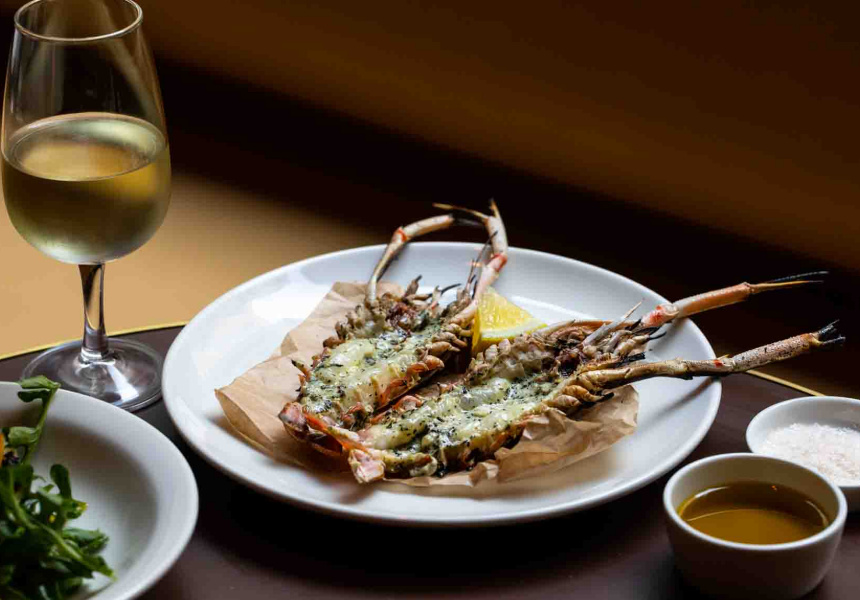 In early 2019, hospitality megalith Merivale opened Totti’s, a delicious and delightful modern Italian eatery out the back of an old-school pub in Bondi. It was so popular that a second iteration in the CBD was swiftly announced. Bar Totti's brings together a lot of the best bits of the restaurant – retro Italian-inspired dishes, seasonal classic drinks, outstanding antipasti – but condenses it into bar form. Well, sort of.

The space has been split into two, with a horsehoe-shaped dim bar taking centre stage of the back area, while the front dining room is soaked in natural light thanks to huge windows that look onto George Street. Like the original, the dining room is stripped-back, with white-washed walls and lots of timber.

The walk-in only all-day venue is helmed by Eggert and Jake Ahrens, who has worked at a couple of other other Merivale venues (Ash St. Cellar, Uccello).

The original Totti's antipasti menu has been expanded upon: there's more than 20 options, including scallop crudo, ’nduja and housemade burrata with optional caviar. Snacks are pumped out of four small hibachi grills, dishes such as whole grilled zucchini, grilled haloumi with nectarine, and grilled duck hearts with roast grapes and radicchio.

Beyond antipasti, Eggert and the team want Bar Totti’s to have its own distinct identity. Part of that includes daily – “or even hourly” – specials. The stand-out is the mushroom timballo. It's made from hand-rolled egg pasta, parmesan, butter pastry and porcini cream, it’s basically lasagne in a pie.