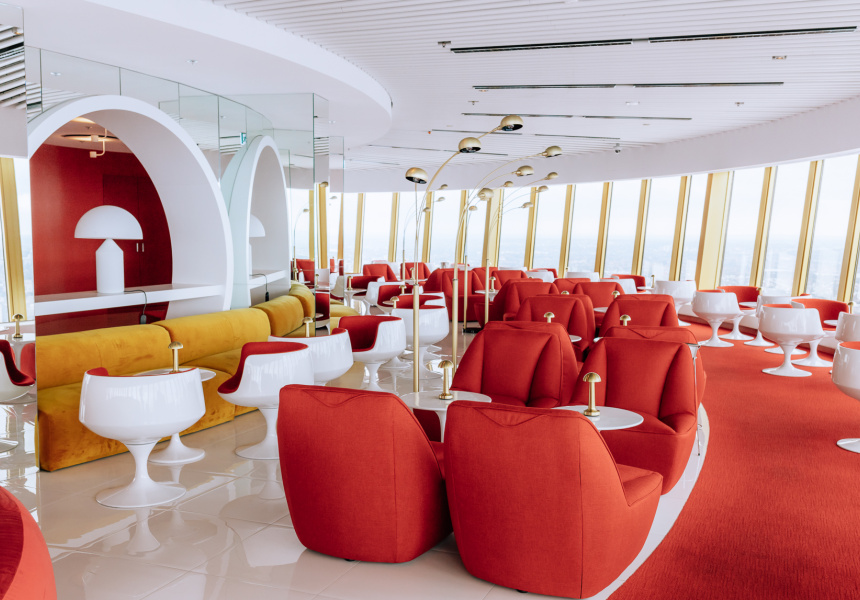 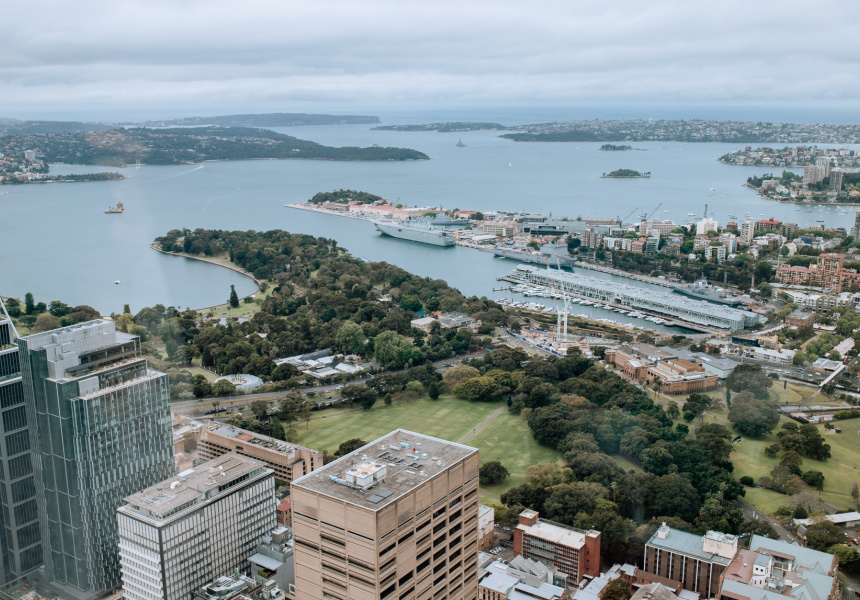 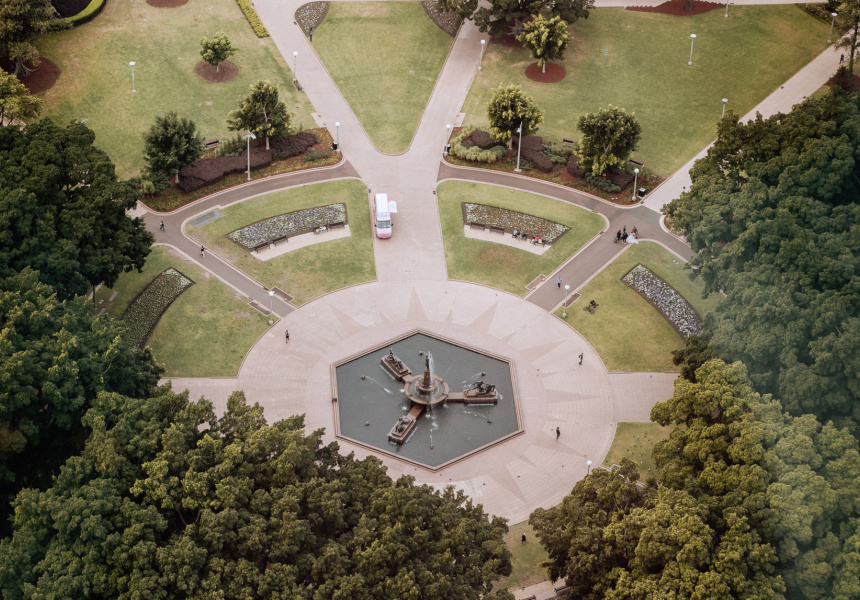 Sydney is considered one of the most beautiful cities in the world – and there are plenty of places from which to check it out, from clifftops and bridges to sandy beaches and well-positioned restaurants. But at 245 metres above street level, Bar 83 has the distinction of being Sydney's highest bar.

You may have enjoyed a meal on the revolving 81st and 82nd floors of Sydney Tower, but it’s less likely you’ve experienced the tops views from the 83rd floor, formerly an events space. Now you can take the elevator up to level 82 and walk up a magnificent spiral staircase – which has been hidden away from the public for decades – where you’ll discover a cocktail haven with retro ’70s touches that nod to the era in which the tower was designed. (Plans for the 309-metre-tall tower were unveiled in 1968, following a change to Sydney’s 279-metre height limit. It opened to the public in 1981.)

While the view might be hard to compete with, the cocktails at Bar 83 do a good job of trying. Jenna Hemsworth (ex-Hubert and Baxter Inn, she was named Bartender of the Year in 2018 by Australian Bartender) is venue manager here.

Her menu features eight signature drinks, which rotate every couple of months to make use of seasonal ingredients. Her debut list included the Jasmine Jasmine (gin, native bitters and Davidson plum); the Ignore All Rules, which features extra-virgin olive oil among its ingredients; and the lemon myrtle-heavy Pain Pleasure Principle. Australian natives are mixed among ingredients from Asia, South America, Japan and beyond.

Those who would prefer a wine can choose from Infinity’s (the upmarket diner previously known as 360 Bar and Dining) extensive vino list. The menu features classics such as swordfish tartare, cured Crystal Bay prawns and pavlova. The idea, though, is to head to Bar 83 before or after dining downstairs – and to stay on until midnight (1am on weekends).

Even on days when the 260-degree views are obscured by cloud cover, the bar will still be worth a visit for its striking, retro-tinged design. Created by Sydney studio Loopcreative, touches such as gold table lamps, bright-red chairs and walls with circular hollows take the circular room to the ’70s. 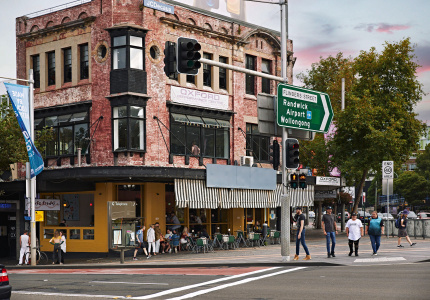