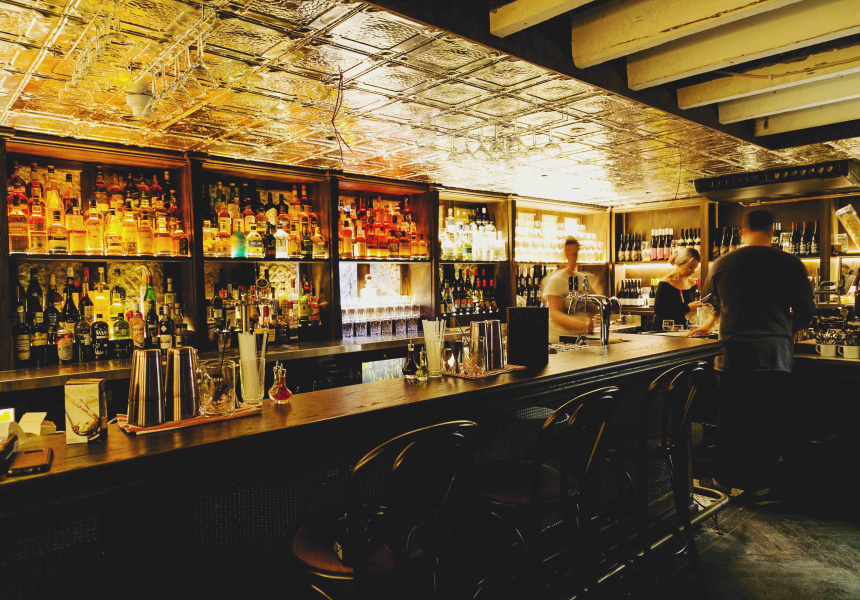 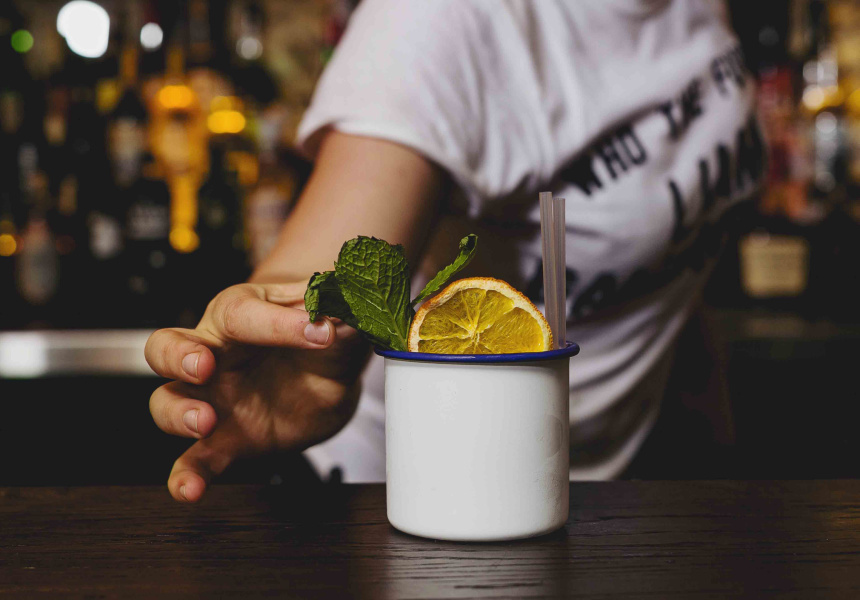 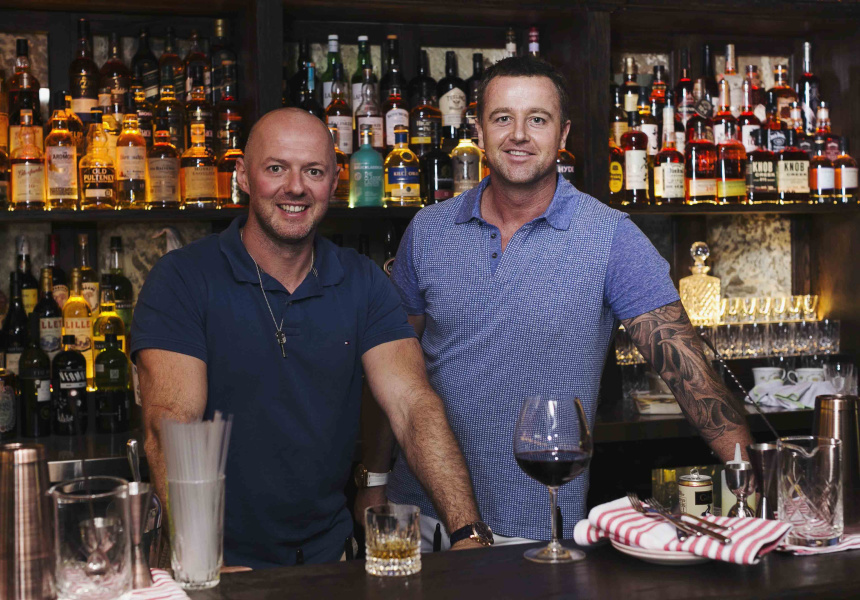 Doss House – a whisky bar in The Rocks – is in a 170-year-old building. It’s been a bootmaker’s, a pub, an opium den and a place where tramps and prostitutes used to pay a shilling to bed down for the night.

The building is heritage listed and spans four small below-street-level rooms and two courtyards. Whisky cabinets made from elegant oak and glass are backless to allow the heritage-listed sandstone walls to breathe, and the back bar is built away from the walls and is affixed to the floor instead.

Each room of Doss House honours a different narrative in the building’s history, from the dockside merchants who once drank at the pub, to the “dragon-chasers” who smoked opium in what’s been named the Ung Quoy’s Den. The dark, cosy room has orange banquette seating and a painting of the eight immortals of Chinese mythology hanging from the ceiling.

There are 150 whisky options, including Melbourne distiller Starward’s wine-cask malt and a small collection of rare Japanese and Scottish whiskies. The dark spirit forms the basis of many of Doss House’s cocktails, such as The Dusky Scotchman made with a 10-year-old Laphroaig, Branca Menta (a bitter amaro liqueur) and honey.

The succinct food menu includes charcuterie and cheese platters. The smoked wallaby, Bay of Fires cheddar, local honey and the wild boar salami on the Aussie platter go particularly well with the Freycinet pinot noir or a pint of Guinness, which Doss House has on tap.