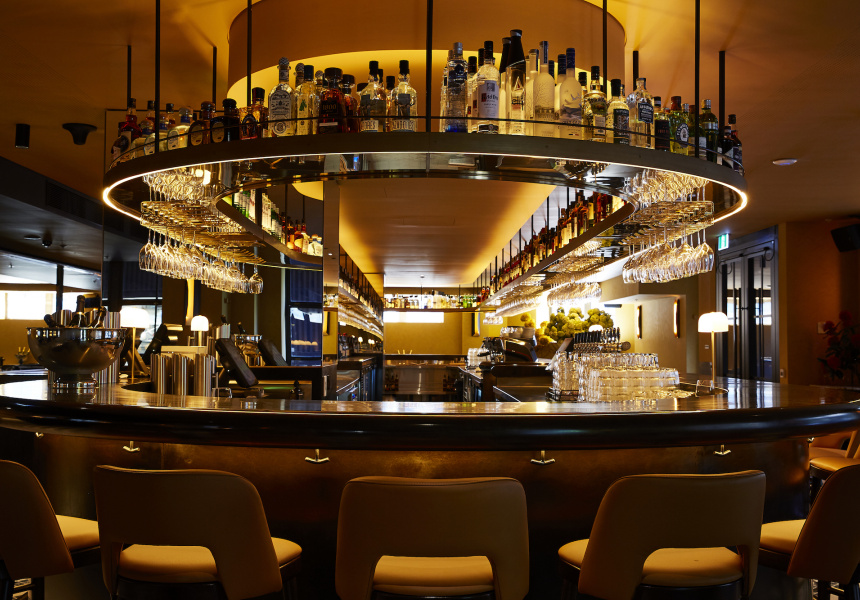 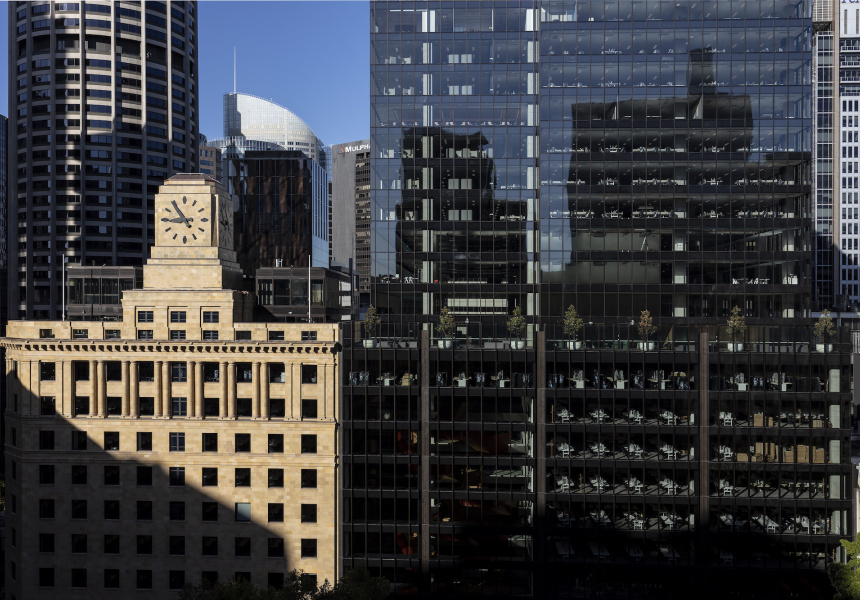 The Menzies Bar & Bistro pays tribute to the former Menzies Hotel, which opened in the historic Shell House building in 1963. It was the first venue to launch in the refurbished building, which was taken on by The Point Group – the team behind The Dolphin Hotel and Bondi Beach Public Bar.

On the heftier side, you might find coral trout with tropea onion, caponata and olive mascarpone; linguine vongole with fermented-chilli, basil and ’nduja; and roasted spatchcock. Guests can head in at any time from lunch till late at night for a meal (it has a 2am licence).

The wine list – compiled by wine director Shun Eto – combines and new- and old-world styles in equal measure. And most of the vinos on the list are by family producers working within the sustainable, biodynamic and minimal intervention space. It’s a similar approach to what its sister venue, The Dolphin Hotel in Surry Hills, has become known and loved for.

The bar menu by Josh Reynolds (The Dolphin, Scout) features a list of signature cocktails. They might include the In-Cider Training (Scotch, coffee, fig, cider-caramel and smoked honey) and The Dolphin’s Sicilian Margarita (tequila, limoncello, Sichuan chilli and fresh lemon).

The space – by interior stylist Anna Hewett and Woods Bagot Architects – takes full advantage of its heritage features to evoke the splendour of old-word European dining rooms. A blackened-steel bar is set off by a marble fireplace and marble floors, with grape-leather booths lining room. Works by Sydney artist Mikey Freedom are dotted across the walls; and he’s also created bespoke tiles, tables and sculptures. The experience is heightened with resident DJs playing regular sets.