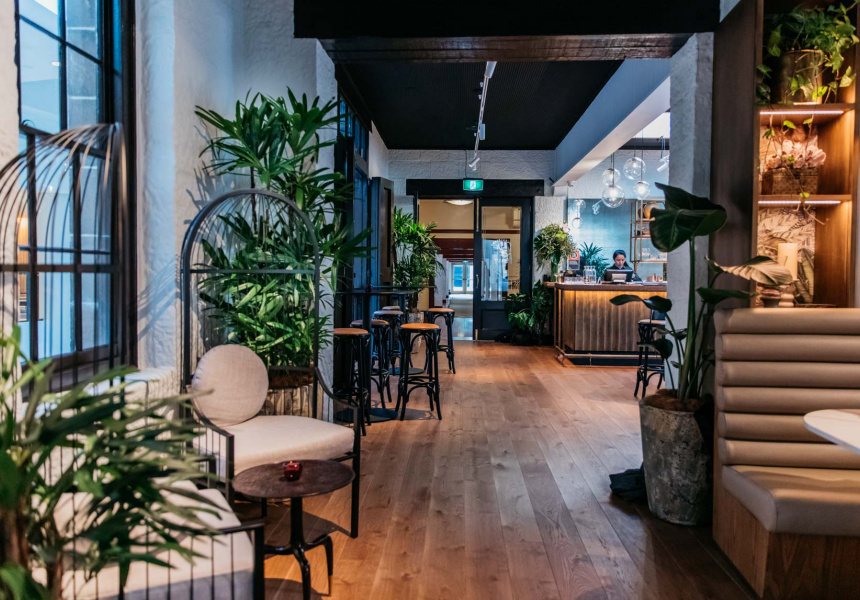 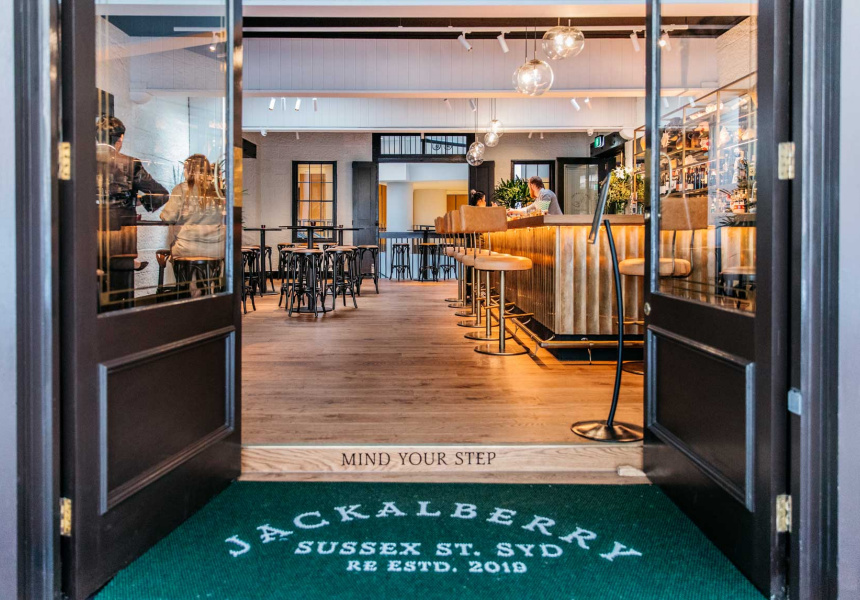 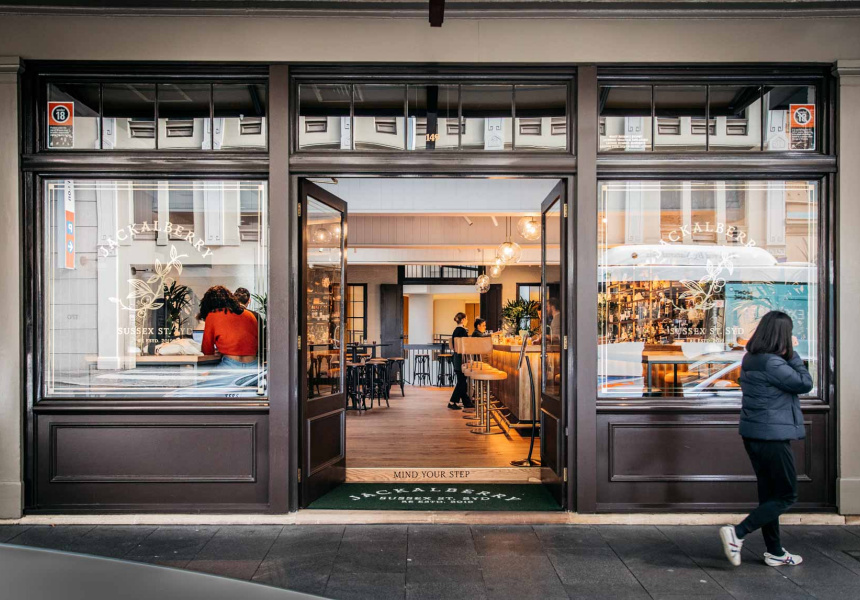 The cocktail menu at this all-day CBD bar reads like a travel itinerary. There’s the Hampstead Heath, a gin number named after the grassy London park; the Yucatan Punch that, with its Ilegal Reposado Mezcal, Licor 43 Passionfruit, lime, spiced agave and Don Julio Blanco tequila, will transport you to Mexico’s Cancun; and the Livingstone Tiki, a taste of Tanzania with Emperor Heritage Mauritian Rum, Dobson Distillery Oak-Aged Saffron Gin, rooibos tisane (a South African tea) and rosemary honey.

Jackalberry, also the name of a native African tree, is in a heritage building on Sussex Street, and although it’s part of the Hyatt Regency Sydney hotel it has a separate entrance and is trying not to feel like a hotel bar. The interior is botanical: there are forest-coloured velvet booths and dramatic safari-themed wallpapers teamed with an abundance of greenery, rattan and stone.

One of the drinks is the Batida Orellana, a kind of creamy milkshake with a sour foam, from Brazil. It’s made with Sagatiba Pure Cachaca with Batida de Coco Liqueur, coconut and custard apple and is topped it with a lime foam.