The Duke of Clarence 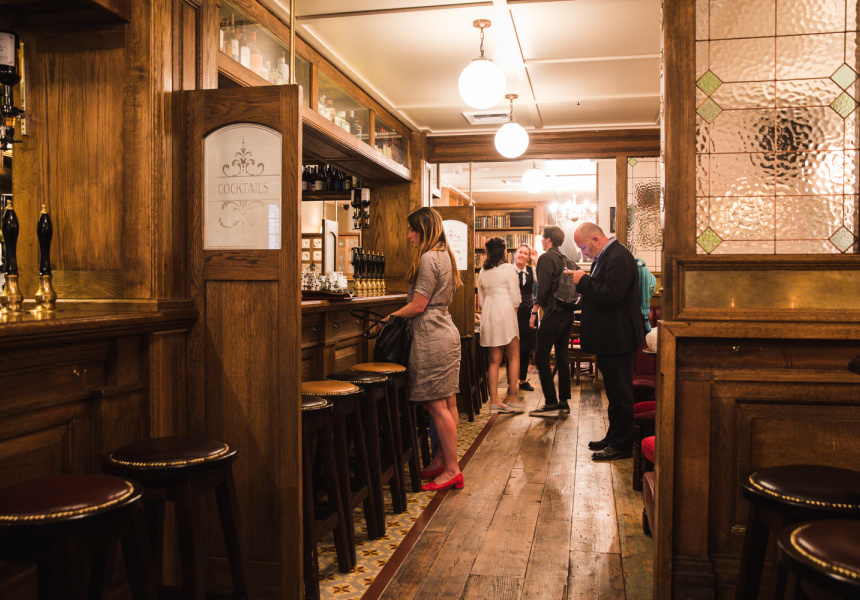 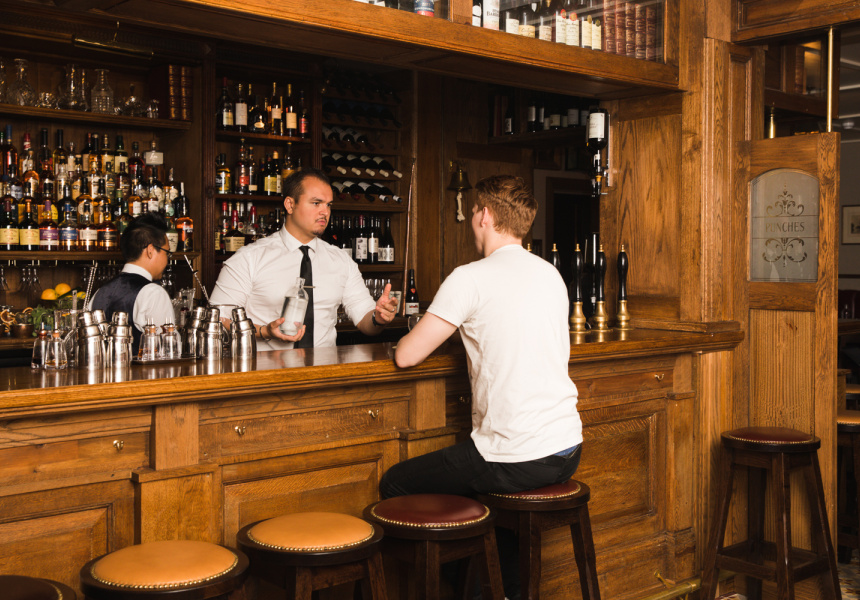 The Duke of Clarence is in good company. It counts sister venue The Barbershop and the Baxter Inn as neighbours.

Mike Enright and business partner Julian Train have given the Duke of Clarence an antique patina in a nod to 19th-century English pubs. Part of that is about the accoutrements – beautiful glassware, ice cubes in a variety of sizes and textures – and part is about the drinks. More than 80 per cent of the spirits come from the British Isles, and there are some notable English wines unlikely to be found anywhere else in Australia.

Another rarity is the Duke of Clarence’s cask beer offering (non-carbonated and with a creamy head, a bit like a Guinness). The rest of the process happens at the pub and involves adding extra hops to the beer, before resting it at room temperature, then in a fridge. After the keg is tapped, there are only 72 hours to drink the beer before it goes off.

On weekdays, drop in for lunch and try traditional English dishes such as ploughman's boards; pies with mash, peas and gravy; and lamb’s liver with smoked bacon, brandy and mash. By night there are oysters, crudites and fish-finger sandwiches.

Many of the venue’s design elements are at least a century old. Every floorboard, tile and metre of wallpaper is antique and was imported from the UK, sourced from auctions, markets and estate sales. The library, with its comfortable chairs and fireplace, is a popular place to settle into with an Irish whisky.