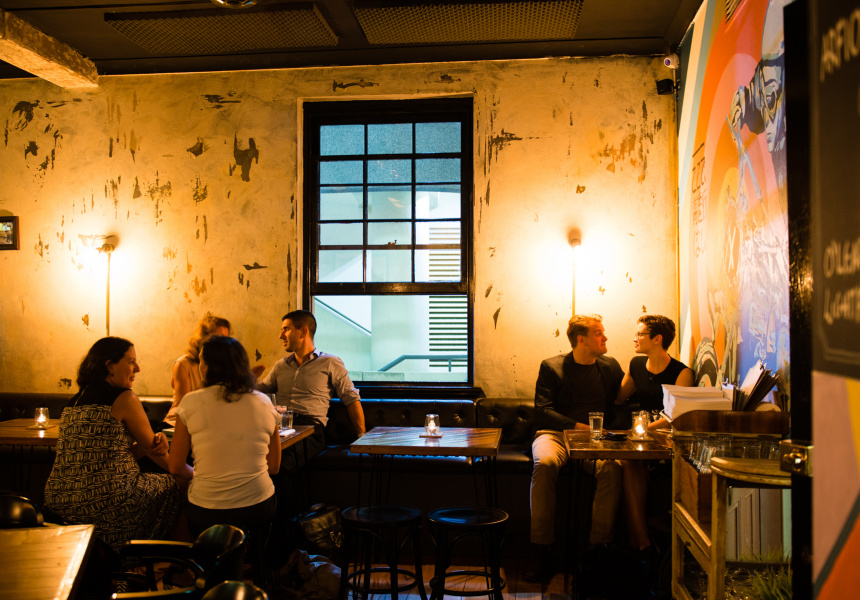 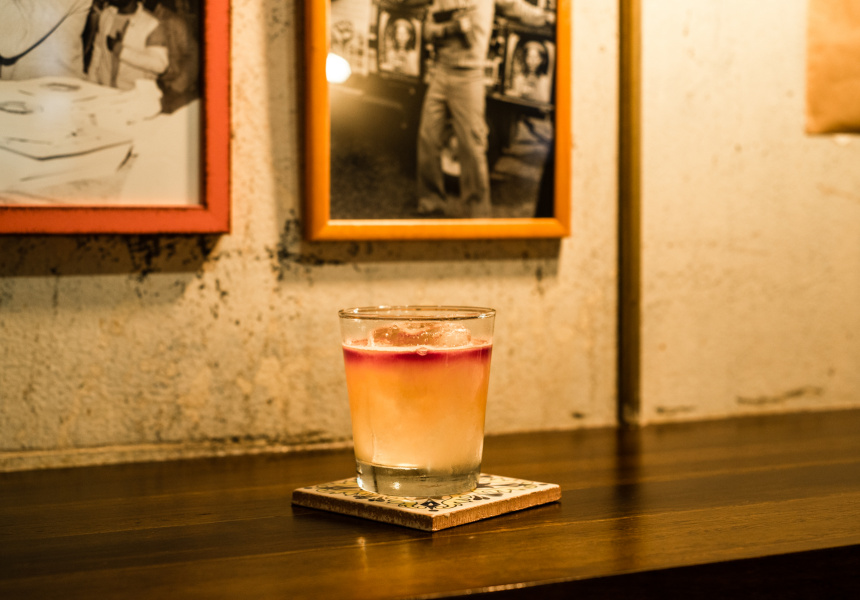 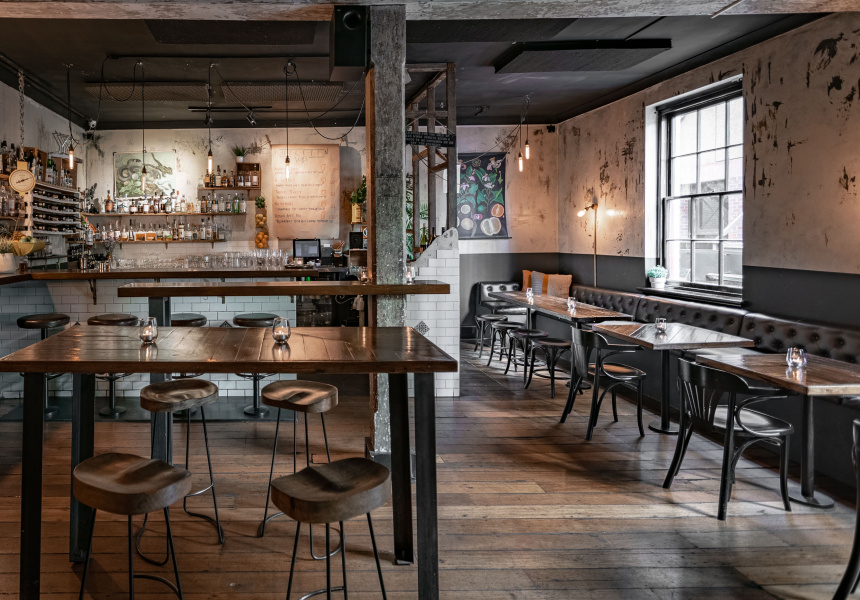 Tim Philips worked at Milk & Honey in London, New York and Chamonix. He was also crowned winner of the world’s most prestigious cocktail competition, beating thousands of entrants from around the world to become Global World Class Bartender of the Year in 2012.

Adi Ruiz, Australia's first World Class winner back in 2009, has also held court at some of Australia’s best bars, including Ginger and Sweatshop in Melbourne. Robb Sloan worked as a brand ambassador for spirit companies including Diageo and LVMH.

The trio became friends while working at Black Pearl in Melbourne, which speaks volumes about the standard here.

The interior traces a reclaimed industrial vibe, with banquette seating, stools and chairs that invoke comfort and casualness. The bar is small and purposely so; the concept dictates personal service is required and it simply couldn't work in a bigger space.

As for the drinks, it’s a bold and brave concept (since followed by many others) that sets this bar apart. Selecting fresh produce daily from the markets, the trio shapes seasonal ingredients to craft inventive drinks, such as the Earthy Collins.

For those less inclined to cocktails the bartenders make a perfect G&T with Tanqueray No.TEN, rotate wines constantly and entertain a delicious selection of sparklings, from accessible up to vintage Krug.