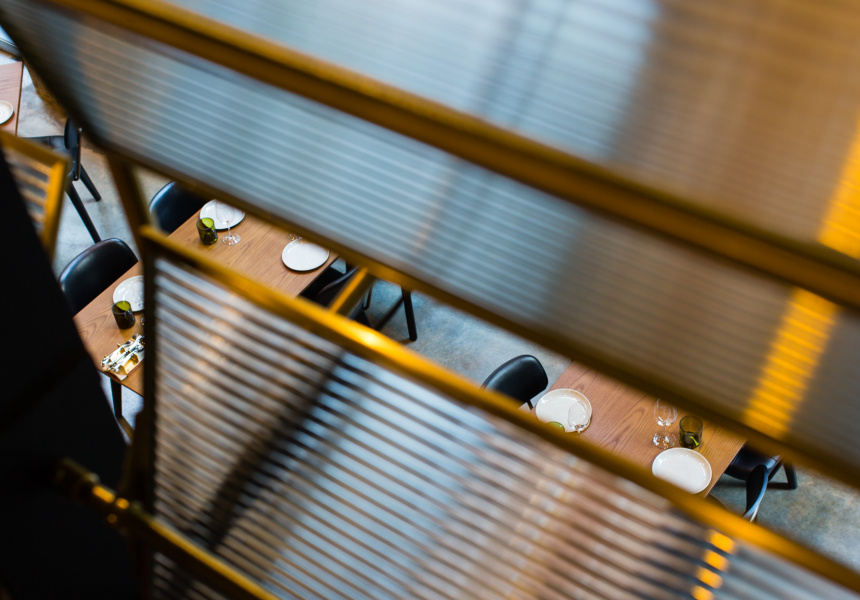 Kensington Street Social was founded by English chef Jason Atherton, who opened more than 15 restaurants between 2010 and 2015. He stepped away from the project in April 2018 and a re-brand is in the works. For now, though, things are much the same.

The venue was always run by Sydney people anyway - the crux of the culinary vision is by Robert Daniels (ex-Coogee Pavilion) and Tony Gibson (Manly Pavilion).

Pop in later to take advantage of the two-course express lunch deal, which includes a matched wine from sommelier Lindsay Carr. He has a penchant for the new-school makers such as Patrick Sullivan, Jamsheed and Koerner.