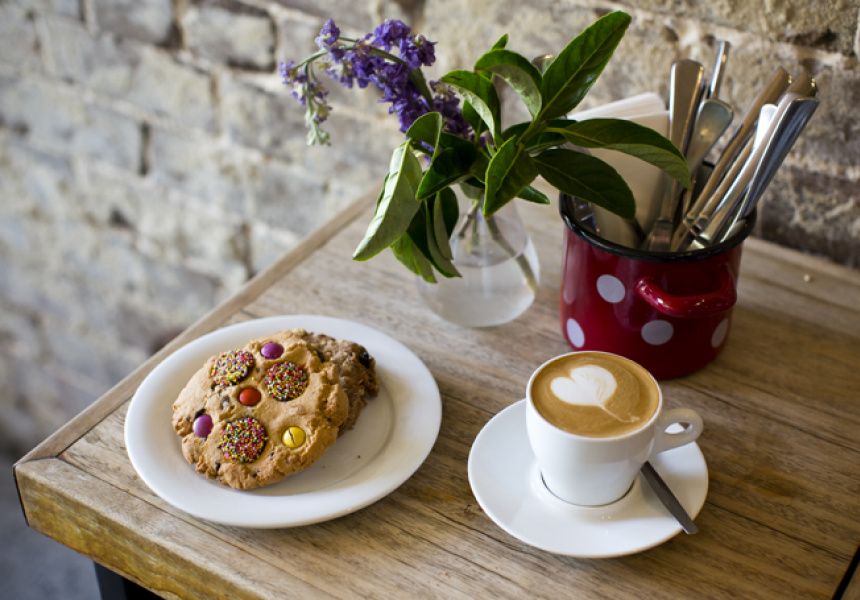 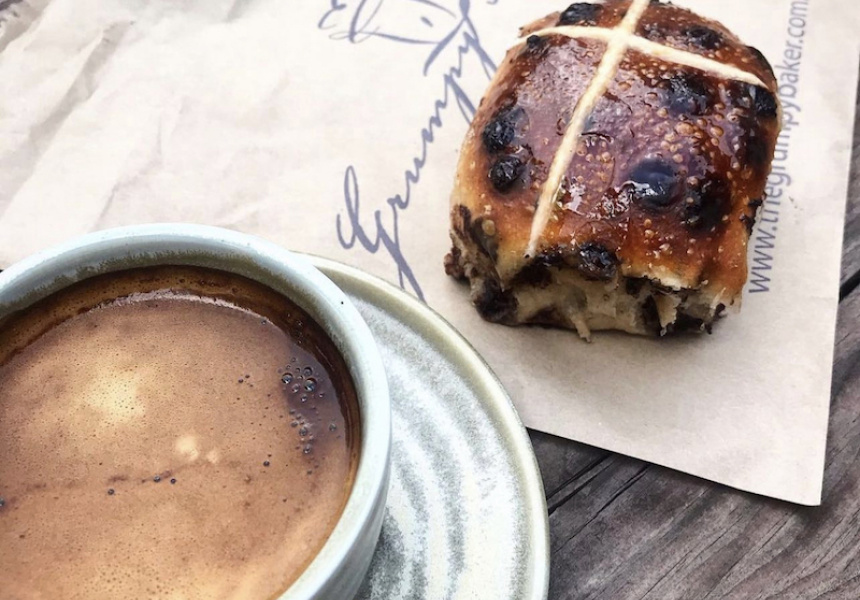 While pretty, Vaucluse isn’t a suburb synonymous with a good coffee or cafe scene. Though set just paces from the cliffs of Christison Park, The Grumpy Baker fills this void, and remains abuzz with appreciative dog walkers and locals all day, every day.

Take-home loaves span far beyond the regular sourdough with over ten varieties baked without preservatives or additives. At the counter, flaky cheese sticks and miniature pastries abound.