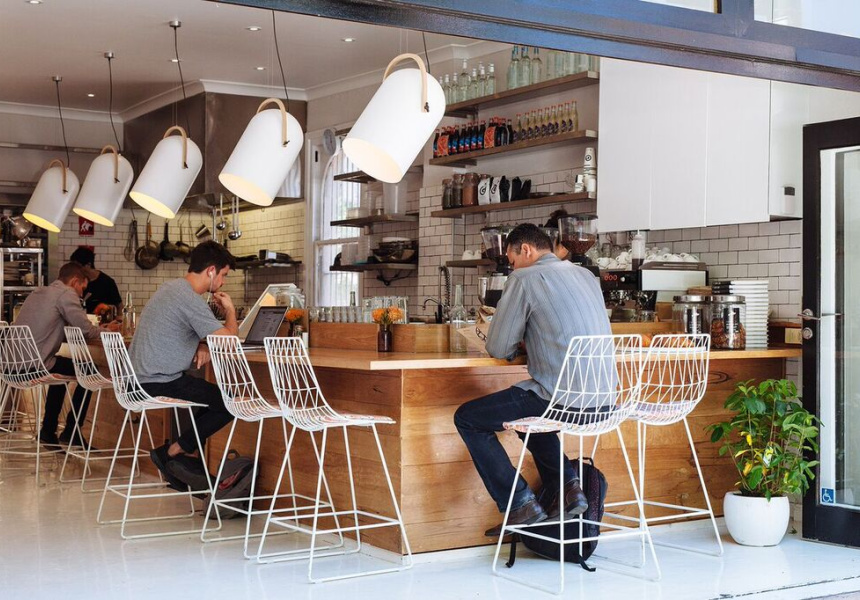 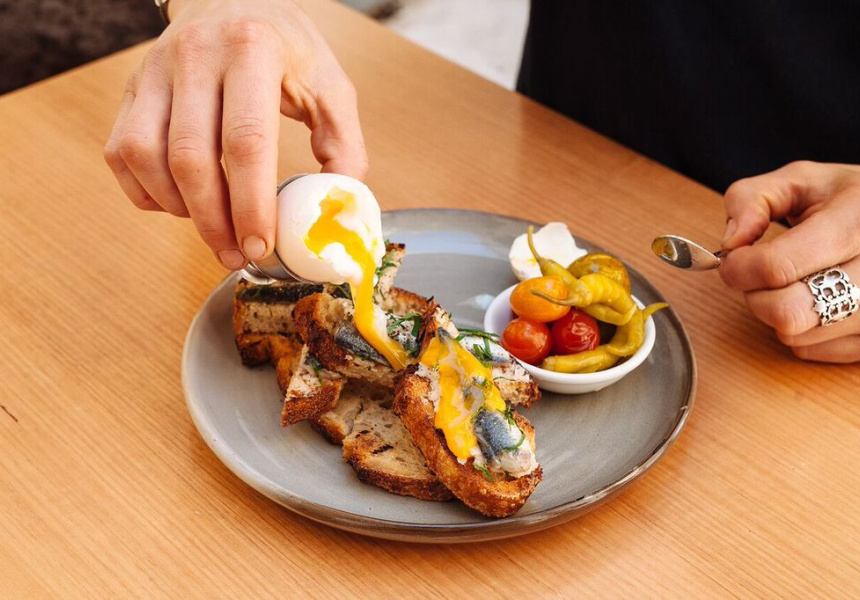 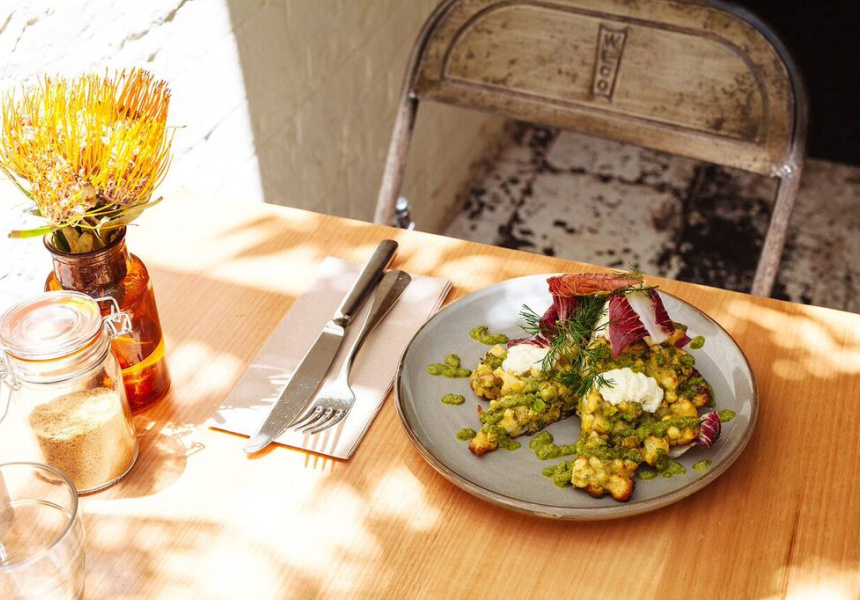 One hundred per cent. That’s how much of the profits at Gratia and Folonomo are donated to charity after operating costs.

The cafe and adjoining restaurant were founded in 2015, by financial adviser Matthew Byrne. Gratia is the Latin root word for gratitude, and Folonomo is made up of the first two letters in each word of the expression “for love not money”. The two spaces are connected via a pleasant internal courtyard.

They also share a resident head chef, who changes every three months. Every recruit thus far has been stellar. At Gratia, expect simple, refined combinations such as potato hash with jamón serrano; and flatbread with slow-cooked brisket and burnt bread sauce.

At the end of your meal, you’ll be handed a rubber ball for every $5 spent. Drop them into one of three jars to allocate half your spend to a specific charity (the choices rotate frequently). The other half goes to The Pure Foundation, the venue’s own not-for-profit.

By day Gratia’s open kitchen is the best spot to be, so you can trade banter with the permanent kitchen team. As the sun goes down, the energy shifts next door to Folonomo. Diners gradually fill the dark plywood chairs to share mid-priced wines by the carafe or bottle. Tuesday is locals’ night, which means BYO.

As at Gratia, the menu isn’t tied to a particular cuisine. But the influence of fine dining is more pronounced in dishes such as salt-baked celeriac with mushroom and coconut; or prawn threads with sprouted lentil and banana capsicum.