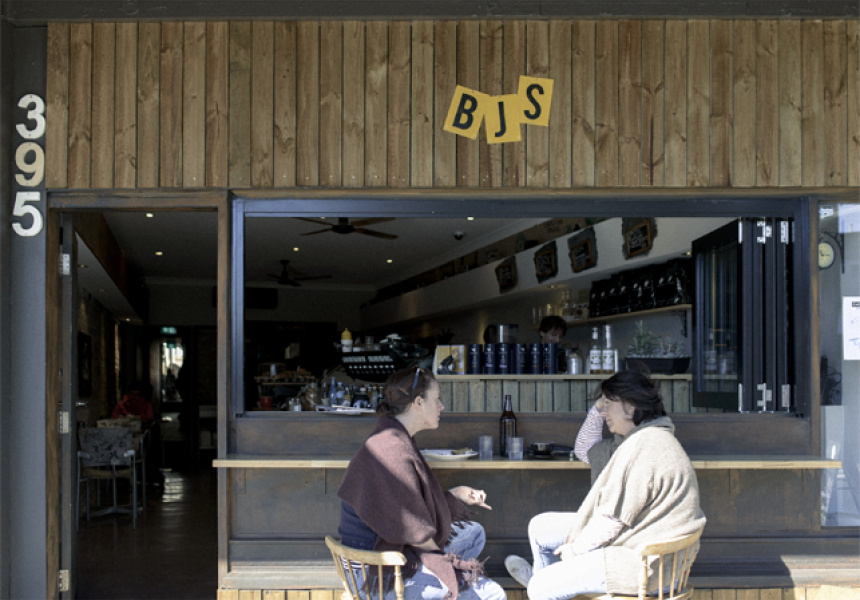 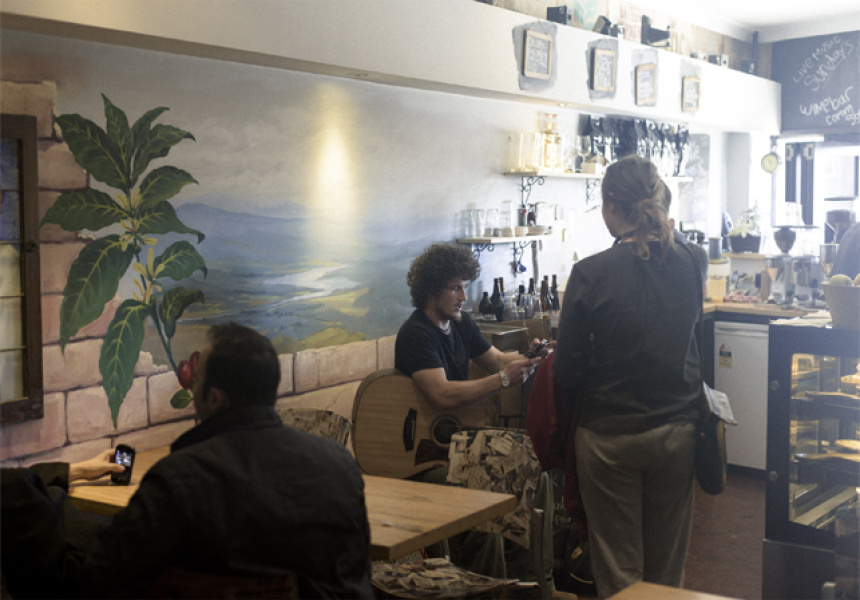 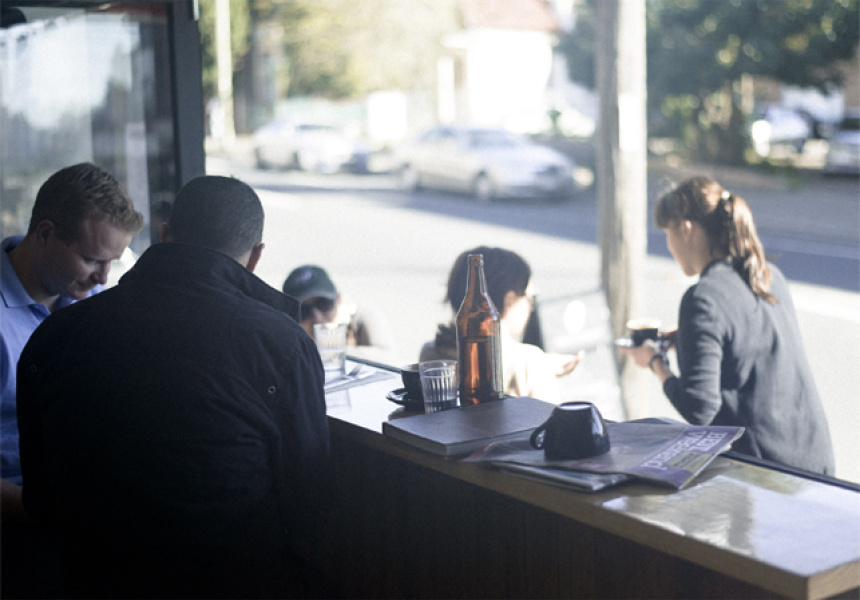 With Marrickville fast approaching Surry Hills as the unofficial coffee capital of Sydney, we’ve expected to see a rise in the number of third-wave espresso bars popping up in the fray. One such venue is, Beejays.

Firstly, the name Beejays is not sexual innuendo (get your mind out of the gutter). Rather, it’s the namesake of the cafes fresh-faced owner/operator Benjamin James, who at the tender age of 19 has become Marrickville’s youngest cafe owner ever…well, as far as we can work out.

With a party of veteran baristas and a gorgeous Mirage espresso machine perched on the bench, which is as costly as it is dramatic, Beejays offers an impressive representation of the ever-popular Woolloomooloo blend by Toby’s Estate, as well as a rotating selection of seasonal origins and single estate teas.

In terms of décor, Beejays adopts a no rules approach, merging a mostly retro fit-out with tinges of Brazilian culture that reflect their partiality for coffees of the same origin. The rustic brick walls are smattered with vinyl, cassettes and various musical ornaments, alluding to the live performances that take place between 10am and 1pm on weekends.

With its strong communal vibe and whispers of a wine bar conversion in the works, Beejays is on the road to become a Marrickville favourite.