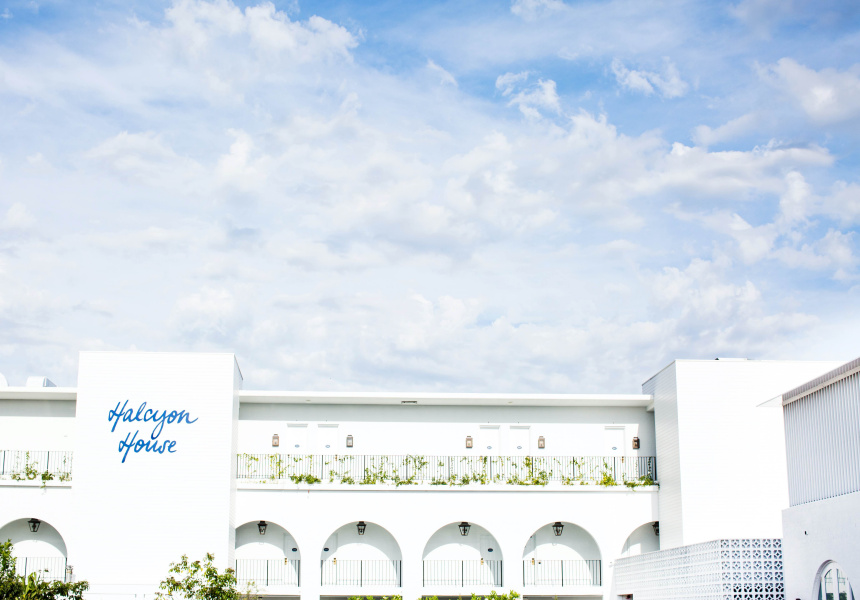 When sisters Elisha and Siobhan Bickle came across the Hideaway Motel at Cabarita Beach – a ’60s surf motel well beyond its prime – they immediately saw its potential. So they acquired the Hideaway and set about transforming it.

After two years of planning and a 15-month build, Halcyon House opened in 2015. It was an instant classic. The entire hotel is ’60s themed, expressed differently across each of the 21 rooms, from the patterned walls, cushions, bedding and lamps, to the blue-and-white handmade tiles and lime-washed timber flooring.

The final big draw of Halcyon House is Cabarita Beach itself. It’s quiet and idyllic, but thanks to its location halfway between the Gold Coast and Byron Bay, it’s close to the action, too. Quesadillas, Cocktails and Crafts: What To Eat, Drink and Do in Newcastle 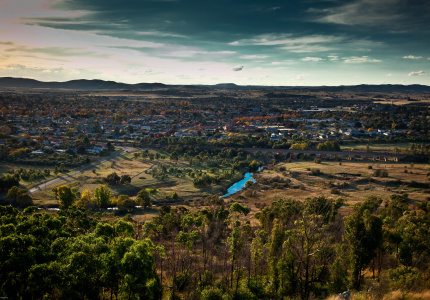 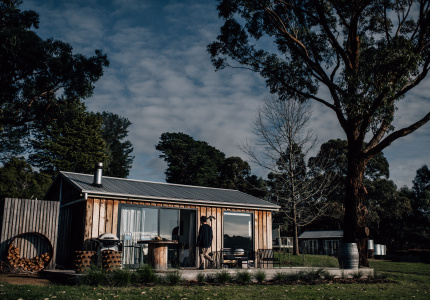