Established in 1994, Raes has a colourful history. Originally constructed in the 1960s as a kiosk called Argentine Ant Cantina, the 1970s saw the property transformed into a restaurant and private home called La Belle Epoque. Legend has it Salvator Dalí designed the tropical garden and freeform pool.

In 2014 the keys to the property were handed over to the Catalano family. Under their stewardship the hotel underwent a major refurbishment in 2017. Designer Tamsin Johnson reimagined the hotel’s interiors and celebrated jewellery and accessories designer Lucy Folk created new staff uniforms. Everything at Raes is considered, from its rattan furniture and arched windows to its seashell sconce lighting and powder colour palette.

That attention to detail is even more apparent across Raes's seven rooms and two penthouses. You'll notice small touches including newspaper holders and beach baskets filled with Lucy Folk towels.

The dining room takes full advantage of its view over Wategos beach and offers a menu designed to parallel the view. Its Mediterranean-inspired food has an emphasis on locally sourced, seasonal produce. Private dining options are also available.

Raes's Moroccan-inspired spa is a destination in its own right and offers a variety of packages for guests and day visitors alike. 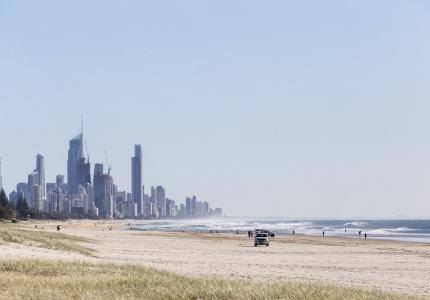 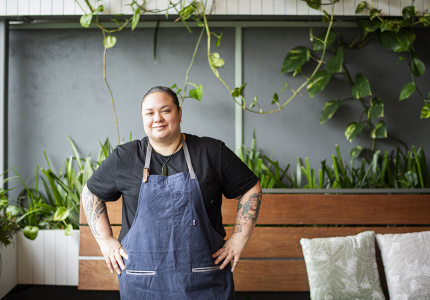 Win a Night Out in New Zealand, in the Middle of Sydney 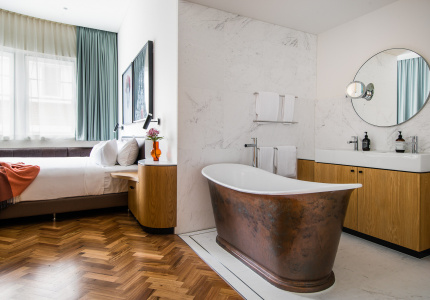 From Today, NSW Residents Can Apply For their $50 Accommodation Vouchers