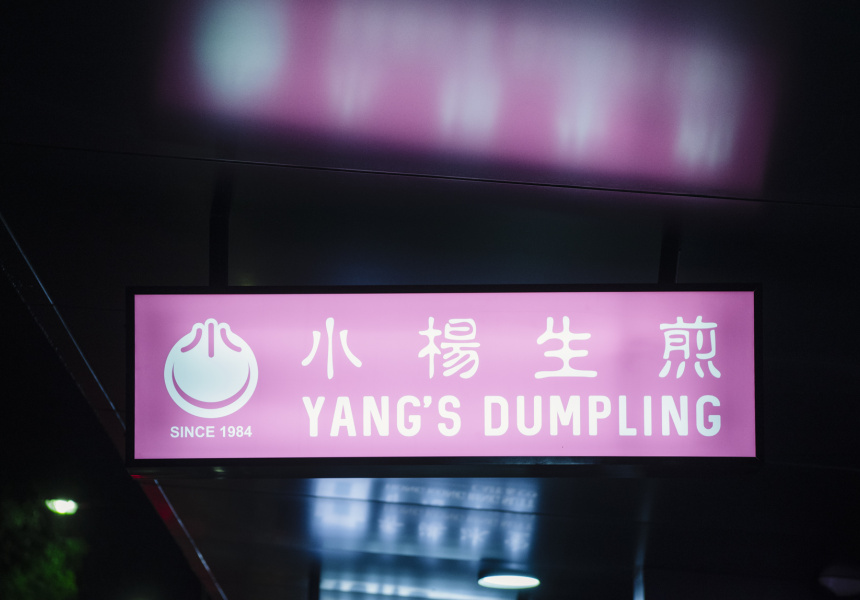 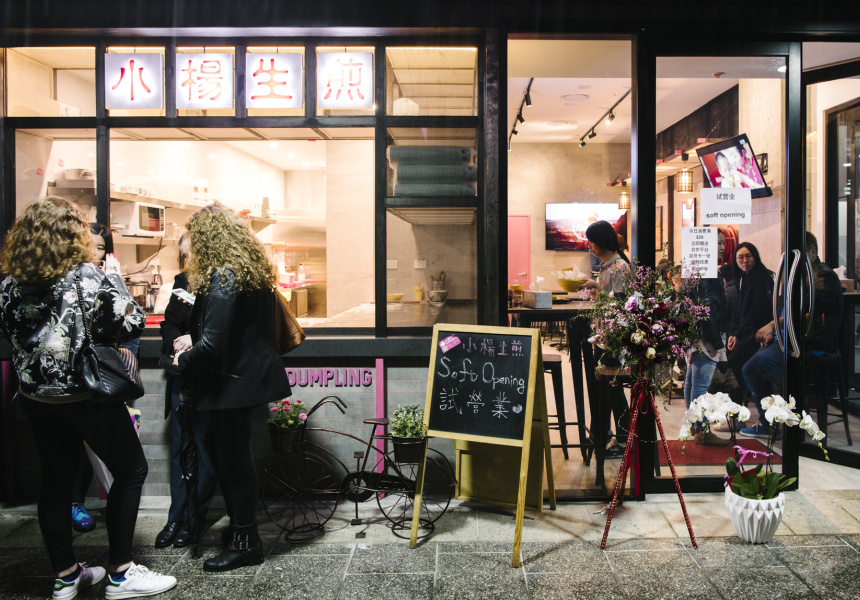 Walk into Yang’s and the first thing you see is a trio of Shanghainese chefs whacking, rolling and folding dumpling dough by hand. This franchise isn’t like most. In Shanghai, where the massive chain originates, Yang’s is famous for one thing – serving incredible dumplings.

The sheng jian bao is their most popular product, a crisp-bottomed, doughy dumpling filled with soupy minced pork. Be careful biting into your first one, they’re hot and prone to shooting out pork broth.

As a Shanghainese would, wash it down with a Chinese soft drink, some bottled prune juice or a cup of soybean milk.