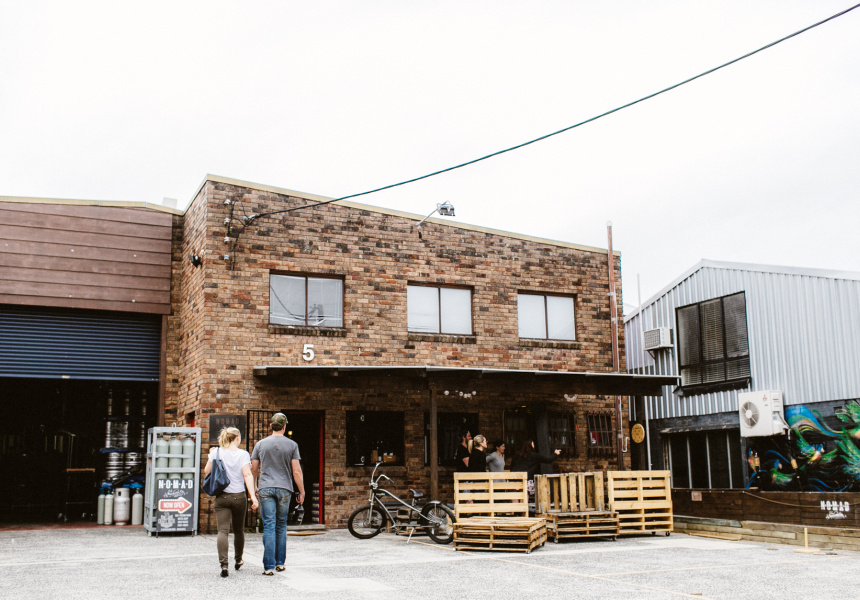 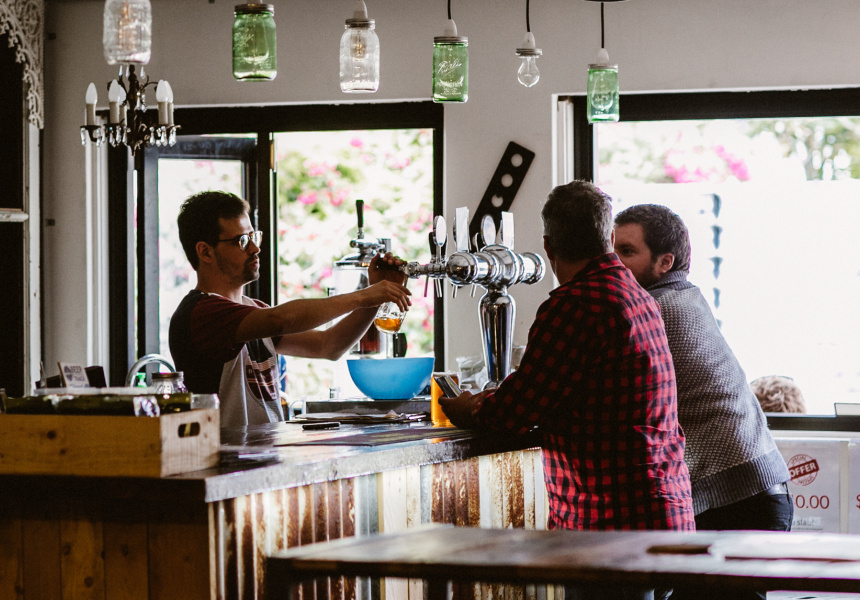 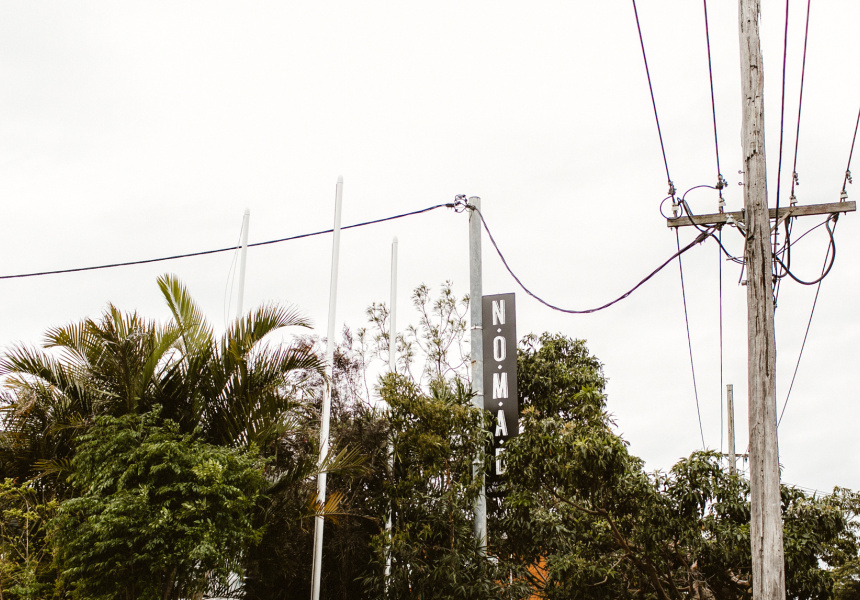 John Latta and Kerrie Abba established their first business, Experience it Beverages, to distribute Italian wine and beer in Australia. It saw the couple spend many hours in the air between Australia and Italy. During these journeys, the Manly locals got the idea of opening a brewery back home.

The pair recruited Leonardo di Vincenzo, founder of renowned Italian brewery Birra del Borgo, and one of his brewers, Brooks Caretta, to set up the brewery. Then six containers of brewing equipment were shipped from Europe. Nomad's first beer was released in July 2014.

The core range now includes a pale ale, an IPA, a saison and an Aussie ale. A limited-edition beer is released once a month and is often the result of a collaboration. Past partners have included chef Kylie Kwong and English brewer Beavertown.

Nomad is also notable for its use of native ingredients, including finger lime, lemon myrtle and wattleseed. The Freshie Salt N' Pepper is brewed using salt water from Freshwater Beach. It’s a neat twist on the German style known as Gose, which was traditionally brewed with slightly saline water from the Gose River in Lower Saxony.

A small cellar door operates at the brewery in Brookvale. Five taps pour Nomad brews, while the entire range (plus beers from the Experience it Beverages portfolio) are available to takeaway. The relaxed setting features tall steel stools and distressed timber tables, meaning spills are no big deal. On Saturdays, the brewery hosts live music and food trucks.