Bronte is another stop along the Bondi to Coogee walk – although for many, it's the final one. Easy to see why.

Swimmers congregate towards the mellow and very photogenic Bronte Baths to the beach’s south. The surrounding parklands are just as popular, with plenty of natural shade to picnic beneath. On public holidays, large groups clamour for the public barbeques, but they’re reliably free throughout the week.

Bronte’s also got the goods when it comes to surfing. The waves are considered some of the east’s best, and are surfed by groms and veterans alike. The rocky southern headland and vigorous swells create ideal surf conditions, but they come with a caveat: the waves usually break over a treacherous reef.

A little known fact about Bronte: the local surf lifesaving club, founded in 1903, claims to be the first of its kind in the world. 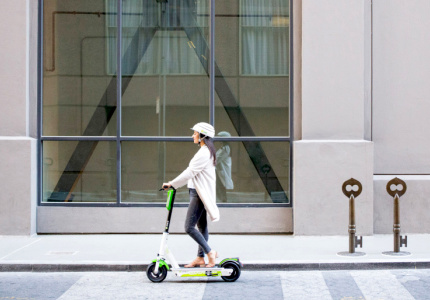 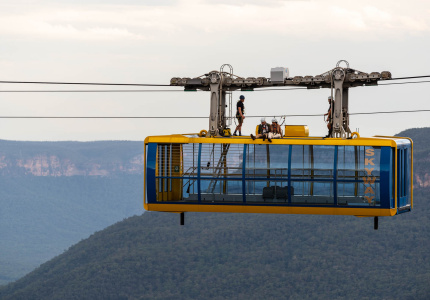