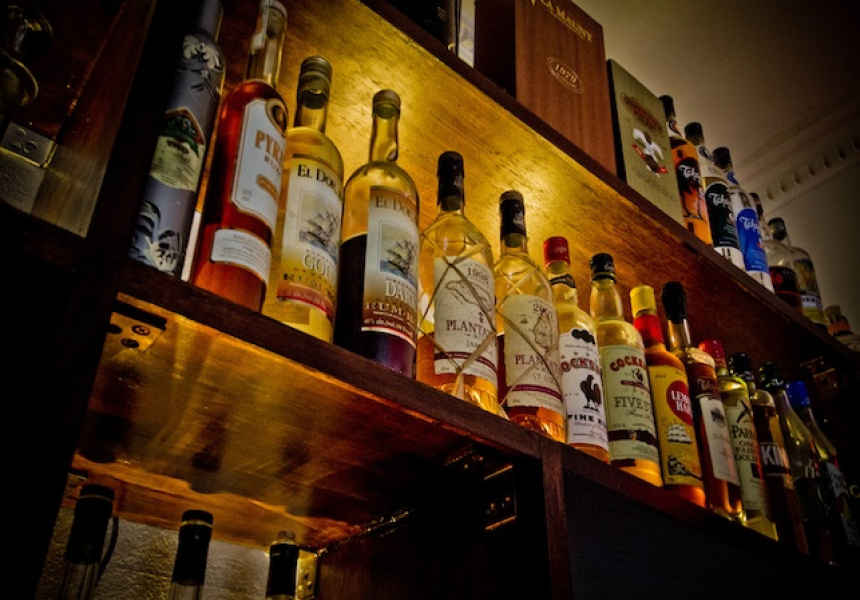 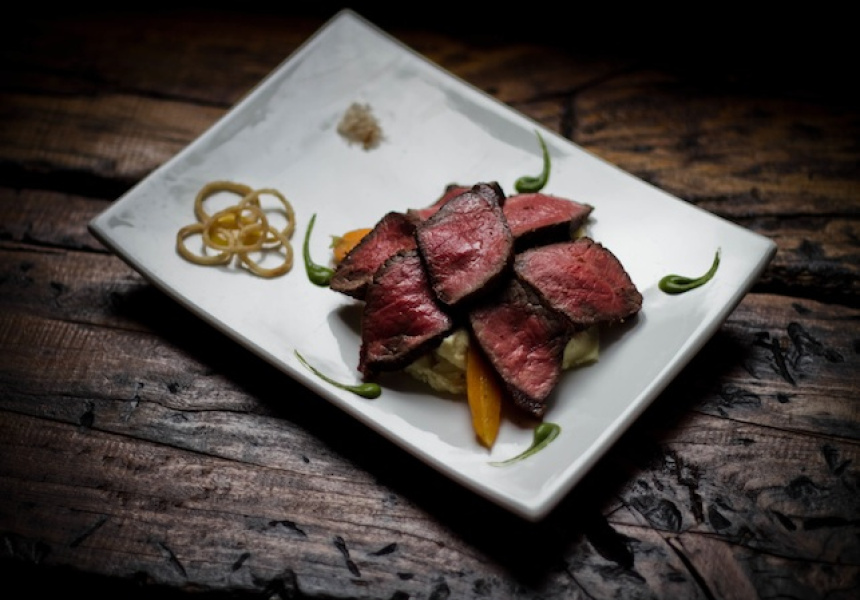 Hunter S. Thompson may no longer be with us, but his legacy sure is. This Bondi cocktail bar and restaurant has been around for a couple of years now, but it still thrills hordes of fans with its shrine to everything rum-related.

Set just as Bondi Road begins to twist down to the beach, The Rum Diaries was one of the first inhabitants of what is now a bustling restaurant and bar precinct, featuring trendy hitters like the Flying Squirrel, The Corner House and The Stuffed Beaver. Having re-opened following two years of renovations, The Rum Diaries decor is set to impress.

At The Rum Diaries, they use rum in the conventional manner – in a mojito, daquiri or Cuba Libre, say – and in unconventional ways, like in the Wolfberry Steadman, a drink of Mount Gay rum, dark cocao, honey, pressed apple and lime juices, finished with a gogi berry foam. Glance at the cocktail menu and you'll realise that it actually traces a history of rum.

Food consists mainly of shared plates. There's rum-smoked barramundi or pork belly with tonka bean cloud, sour rhubarb puree and coriander gremolata. It’s all pretty exciting and comes with a bill to match. But Hunter S. Thompson would never worry about things like that; he would just crack the seal on another bottle.