This cafe serves interesting smoothies, bowls with lots of textures and flavours, and a toast menu that’s not run-of-the-mill.

In Bondi’s Pacific complex – alongside Bondi Beach Public Bar, Panama House and beside Fishbowl – the venue is more of a place you grab something to go rather than while away a couple hours; although there are a handful of tables to drink the robust Mecca coffee or eat one of the bowls, which are expertly thought through and packed with flavour.

The beef brisket is a standout bowl. Made in house, the meat is slow-cooked for eight hours using a master stock, then sliced and served with caramelised onion, kimchi slaw and pickled cucumber. The brisket is also available in a sandwich, with the addition of a sharp cheddar, red onion and rocket served within two slices of Brickfields bread.

The Ziad toast is made with spiced chickpea spread, roast capsicum, dukkah and fresh herbs, while the Bingo II is an extravagance of peanut butter, banana, cinnamon, walnut and honey.

Match these with a smoothie, which incorporate Australian natives such as quandong, strawberry gum, Davidson plum and lemon myrtle, and mixed with nut butters, almond milk and fruit. The Blueprint, for example, is a jumble of lychee, coconut “meat”, banana, macadamia butter, coconut milk, and the ingredient that makes it a surprising colour: blue algae. 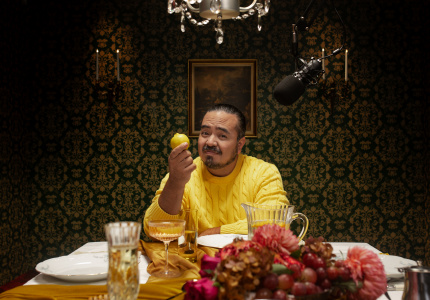