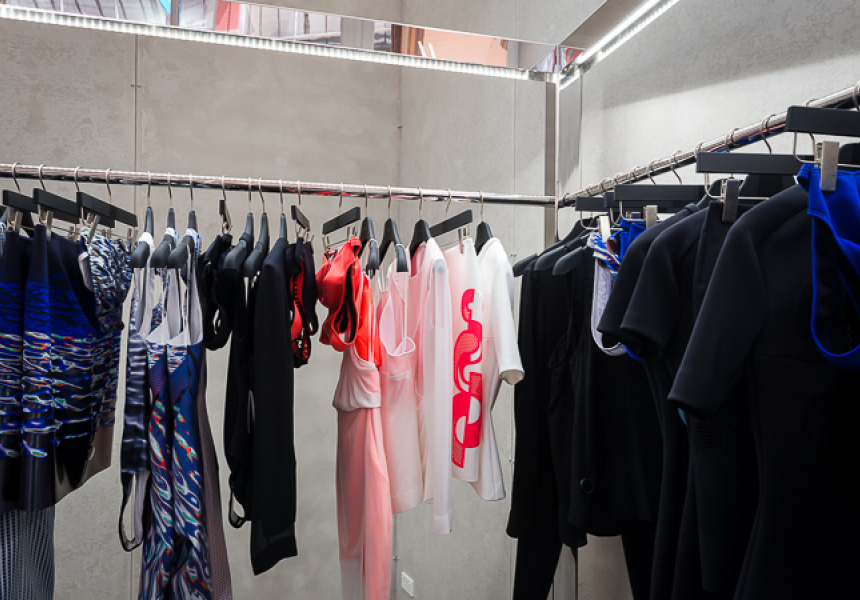 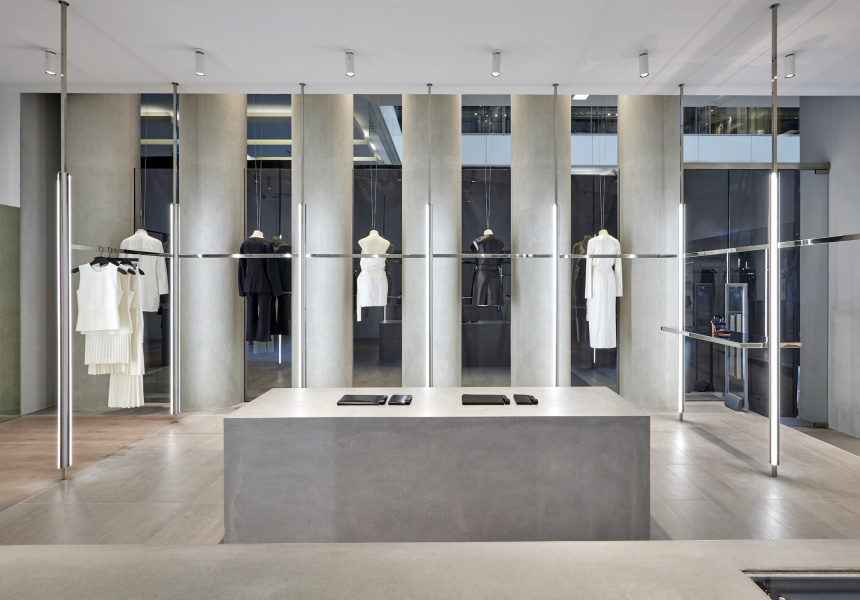 Since then Lee has gone from strength to strength. In 2013 he was awarded the Prix de Marie Claire Award and placed as a finalist in the International Woolmark Prize. His collections have been picked up by respected stockists including David Jones, Bergdorf Goodman and online luxury retailer Net-A-Porter, and his clothes are often sported by celebrities such as Selena Gomez.

Lee epitomises modern fashion with cutting-edge garments that are both innovative and practical. Today, as a leading luxury label, Dion Lee is a regular at major fashion weeks around the world.

Collections typically hover around designer price points, but by introducing a second label named Line II and collaborating with Target, Lee has made his designs more accessible. The result is true affordability with uncompromising attention to detail.

Lee has six stores in Australia. Sydney’s three are located in Paddington, Westfield Bondi Junction and The Strand Arcade. You can also find Lee’s collections in David Jones and boutiques such as Designer Forum and For Artists Only.