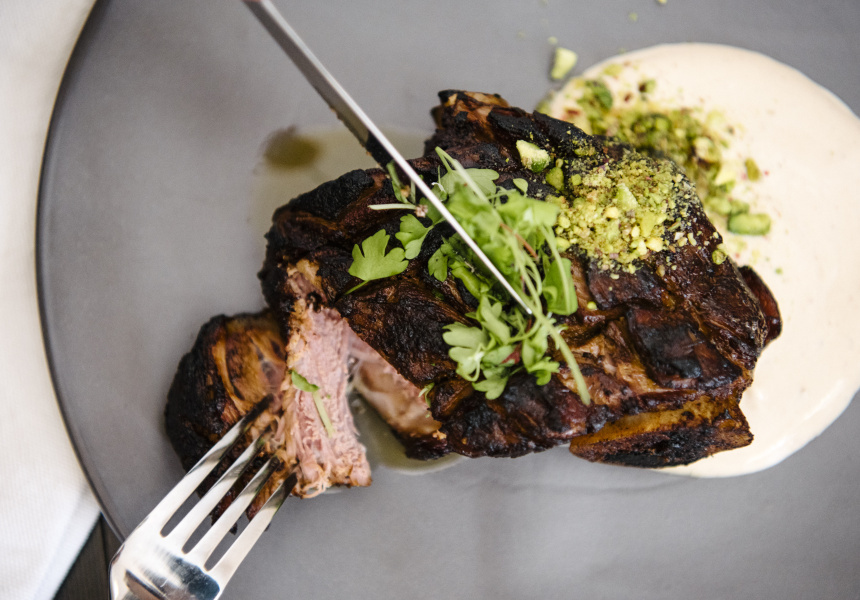 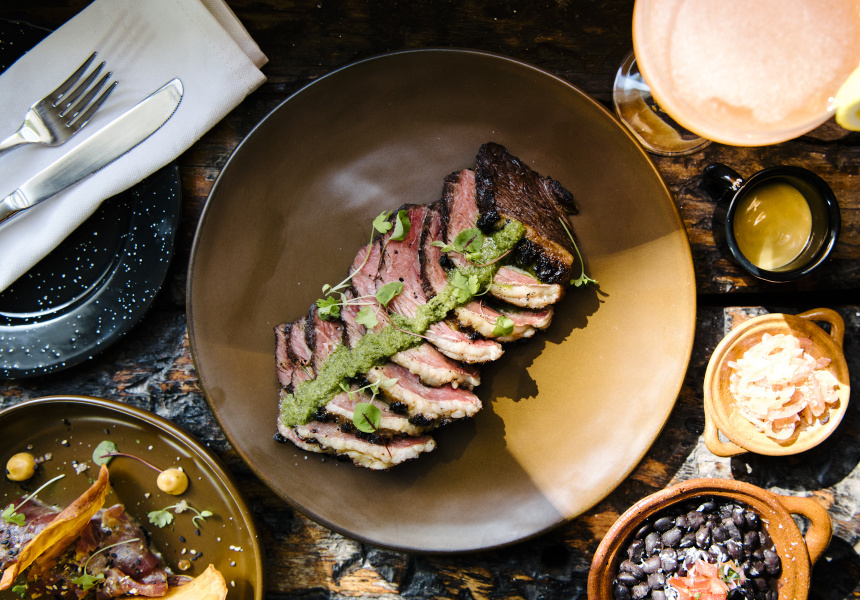 The owners and chefs of Bondi’s intimate Mexican taqueria Taqiza are also behind this pretty 60-seater eatery.

The food is a step above your average Sydney Mexican fare and that’s partly because Carbòn (“charcoal” in Spanish) incorporates traditional Latin American parrilla (charcoal grilling) techniques and a caja china (roasting box) to create its dishes.

Its signature designed-to-share plates – which come with house-made corn tortillas and sides so you can build your own tacos – feature Hampshire suckling pig with achiote adobo (a red, peppery marinade) and Seville oranges; or roasted lamb shoulder with chipotle-citrus yoghurt.

There’s also a well-stocked bar with boutique Mexican tequila labels such as Fortaleza and Don Fulano, which Vargas says are good enough to convert those currently not fans of tequila. Carbòn’s house tequila is Tequila Ocho, but its tequila’s cousin, mezcal (distilled agave liquor), that this place hopes to get people into.

It’s used as the base for cocktails such as the Bondi Sunset with elderflower liquor, lime juice and mandarin, as well as the Oaxacan Pink Lady with brandy, lemon juice, aquafaba (the liquid left behind when chickpeas are cooked) and agave syrup.