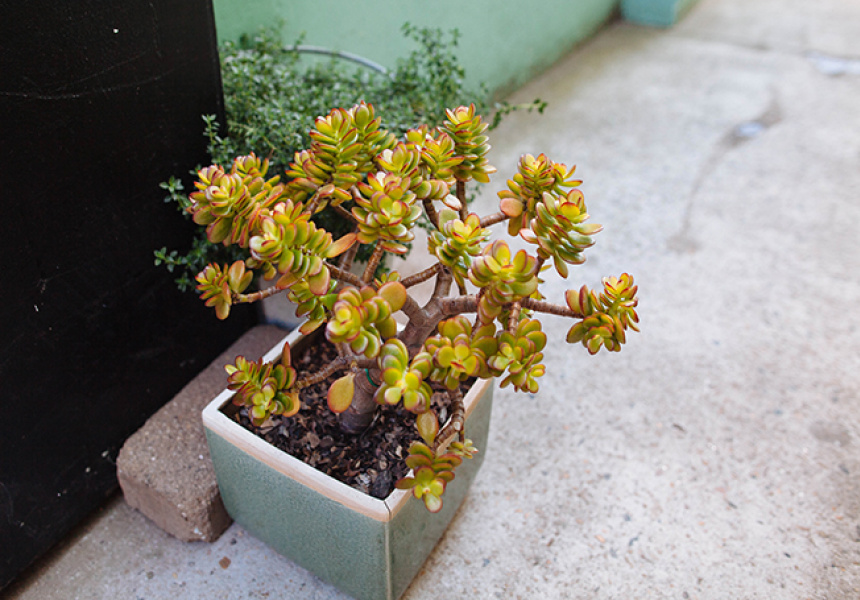 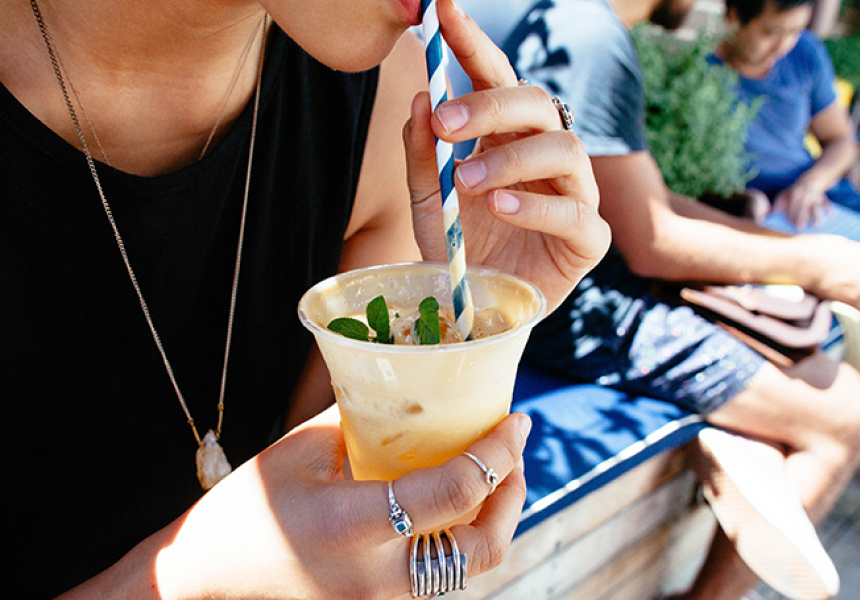 If you’ve noticed it coffee gracing establishments including Porch Bread & Wine Parlour or Alpha in the CBD, then you’ll be thrilled to know that the Sydney coffee roaster Will & Co. has opened its own secret(-ish) cafe in Bondi.

“It’s incredibly difficult to find,” says Sam Coombes who, with his brother Richard, is behind the coffee brand. “It’s literally a doorway between a back packers’ and a surf shop.”

So, head “down the lane and up the stairs” because this place is certainly worth seeking out – though be warned, it’s a weekend-only venue for now. During the week the space serves as the brothers’ office; they are also behind Batlow Cider.

The menu offerings can be counted on one hand, but the brothers use produce from their own garden. Watch out for house-roasted granola with poached fruit, teas from Pondicherry tea farm in India or house-made chai. Everything the brothers do is based around working with friends and close connections, or making the most of spaces and opportunities that might otherwise be overlooked.