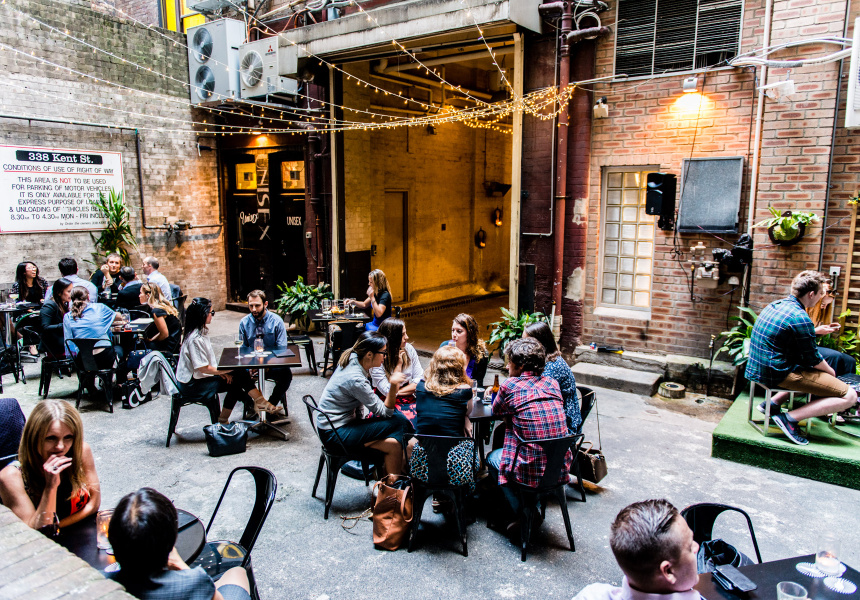 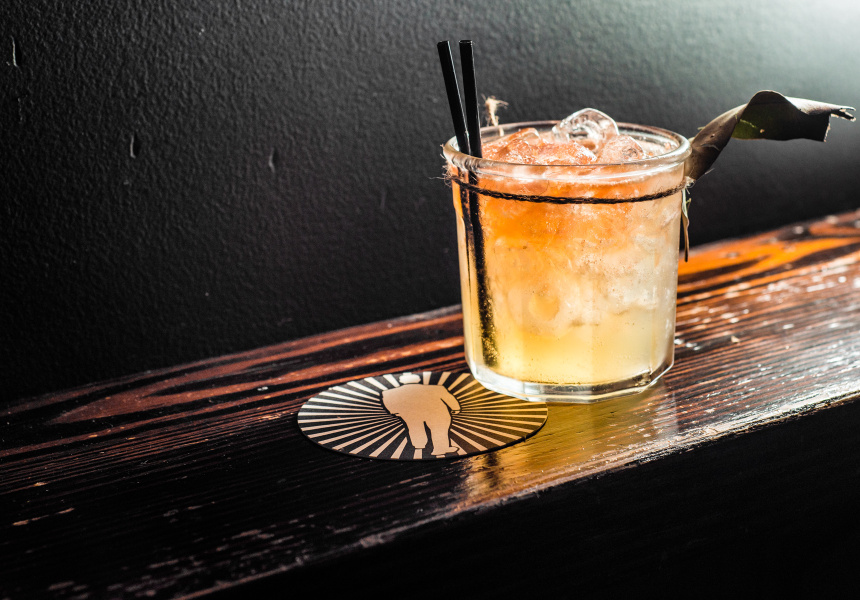 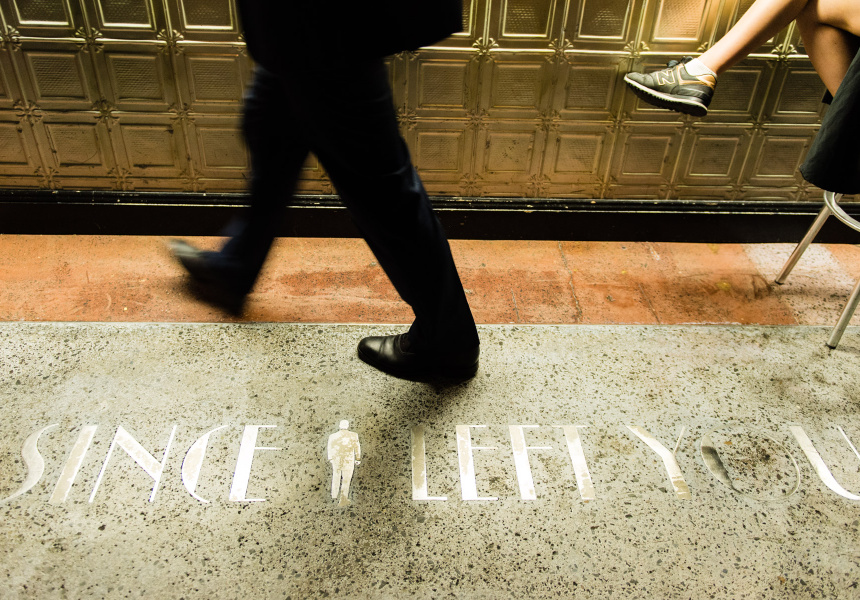 SILY (formerly Since I Left You) was an early entrant in the city's small-bar scene, in 2011. It remains as popular as ever with the after-work crowd.

For the most part, that’s down to the courtyard. With exposed brick, green splashes from leafy pot plants and a ceiling of twinkling fairy lights, it hosts live music and fills up fast. The indoor section has a pretty bar adorned with flickering candlelight, while the cobblestone carriageway marking the bar's entrance provides more seating options.

To drink, it’s mostly about cocktails. If you're a fan of The Simpsons, you'll look no further than A Single Plum, Floating in Perfume, Served in a Man's Hat – a mix of Japanese whisky, plum wine and cognac.

The wine list includes house pours named after the owner's nephew, who was born the day the bar opened. You can go for the mer-joe or the pinot grigi-joe.

In case you’re ever wondering, yes, the bar is named The Avalanches' song. Owner Nick White is a fan.