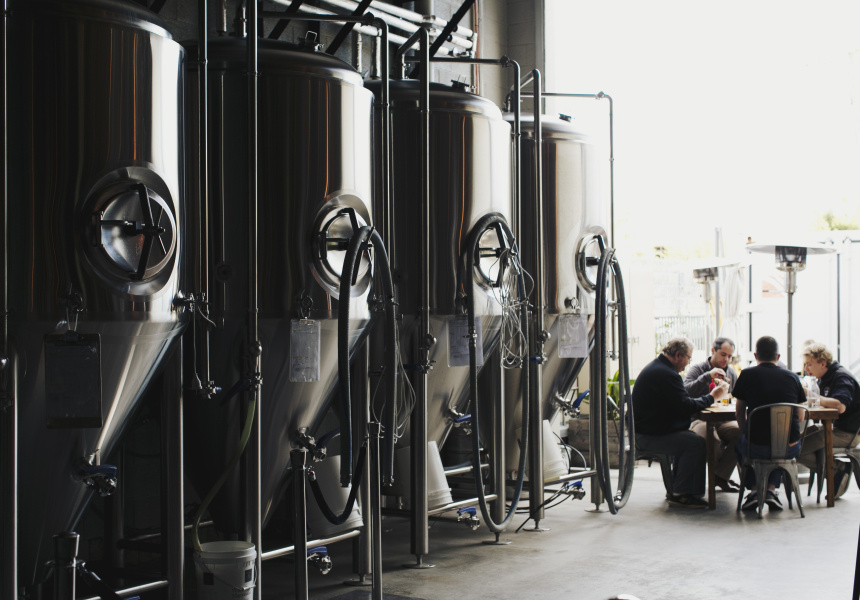 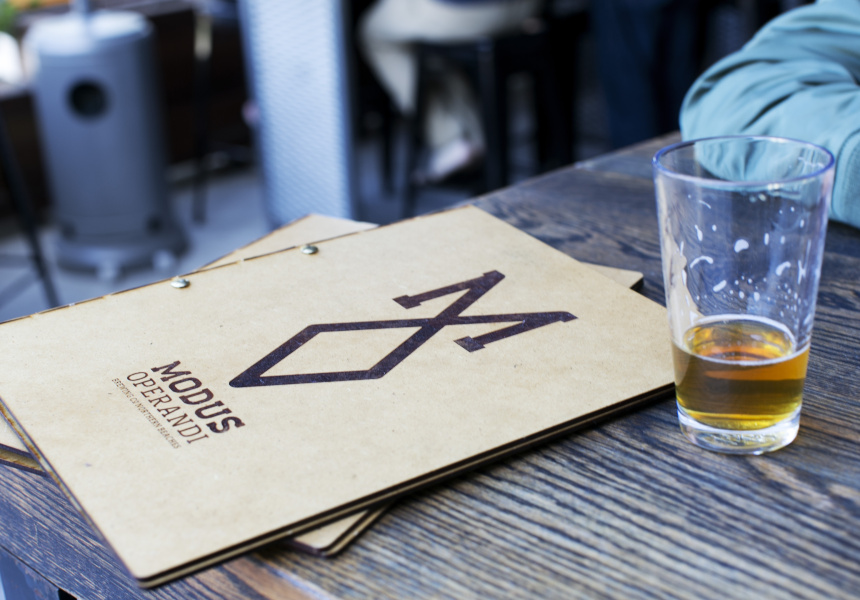 When husband and wife Grant and Jaz Wearin decided to open a brewery, they needed a quick education. They found it in the US, where they hired a campervan and spent six months touring breweries, sometimes even volunteering their labour in exchange for learning the tricks of the trade.

Back home on the Northern Beaches in July 2014, everything they learnt was put into action. With the help of some brewers they met in the US and coaxed into coming to Australia, Modus Operandi began production.

The company's core range now includes six beers: an ale, two pale ales, two IPAs and a porter. These are complemented by a seasonal range of three to four limited-edition beers. Production standards are rigorous, with all beers kept constantly cold. This ensures no preservatives are needed.

The full range is tapped at Modus' Mona Vale headquarters. The bar features a mezzanine level looking onto the brewery below and a pleasant beer garden in the building's forecourt. Expect live music a couple of days a week. Unlike many breweries which outsource food production to mobile vendors, Modus has a kitchen serving up hearty fare including burgers, ribs and pizzas.