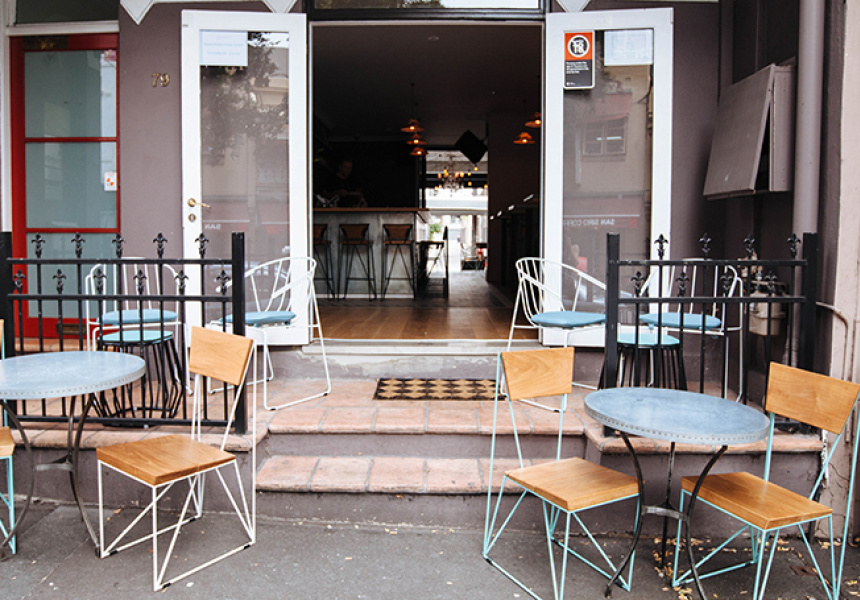 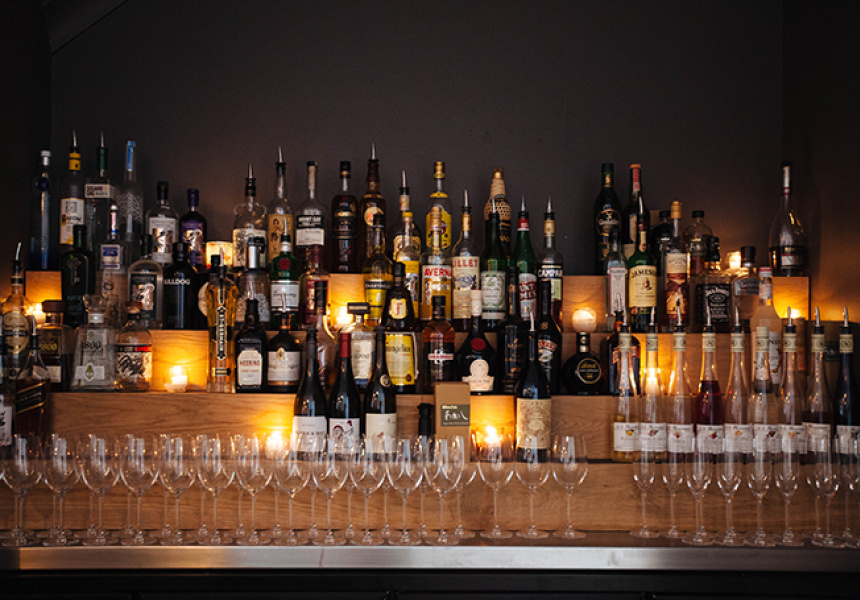 Owner Timmy Maxwell says the name was inspired by the late director, “Stanley Kubrick created abstract pieces, but he did it professionally and was always technically correct". And after securing a space for his bar on Stanley Street, the name seemed to make even more sense.

The slender room is light and airy, with white walls punctuated by metal wall sculptures from Bondi artist Dion Horstmans. Andeol Textiles has refashioned some of its silk scarves for the light shades, and the angular murals are by Newtown artist Jerry Washington. The rear courtyard's showpieces are a lush green wall of ferns and a dazzling chandelier.

At the bar, there's a solid selection of ales including Negra Modelo, Stone & Wood and McLaren Vale. Most of the wine list is biodynamic, with drops from Australia, France, Germany and Spain on offer. In a nice touch, all are available by the glass, and all are the same price. Cocktail wise, Stewart has put together a list of classics with a twist. The bar's signature tipple, the Kubrick Fizz, has gin, grapefruit liqueur, rosemary agave, fresh lemon, ginger beer and apple.

Eats in the form of cheese plates, panini and charcuterie come courtesy of Salt Meats Cheese in Alexandria – there's a shiny meat slicer afforded a prime position at the bar. It sits near the record player, which is attended to by Maxwell and his crew. The whole package is fresh and fun.