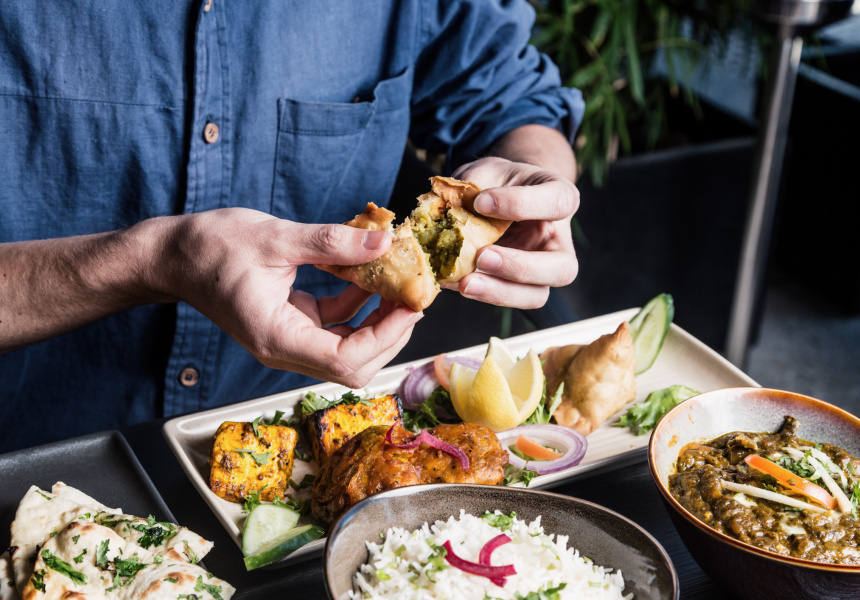 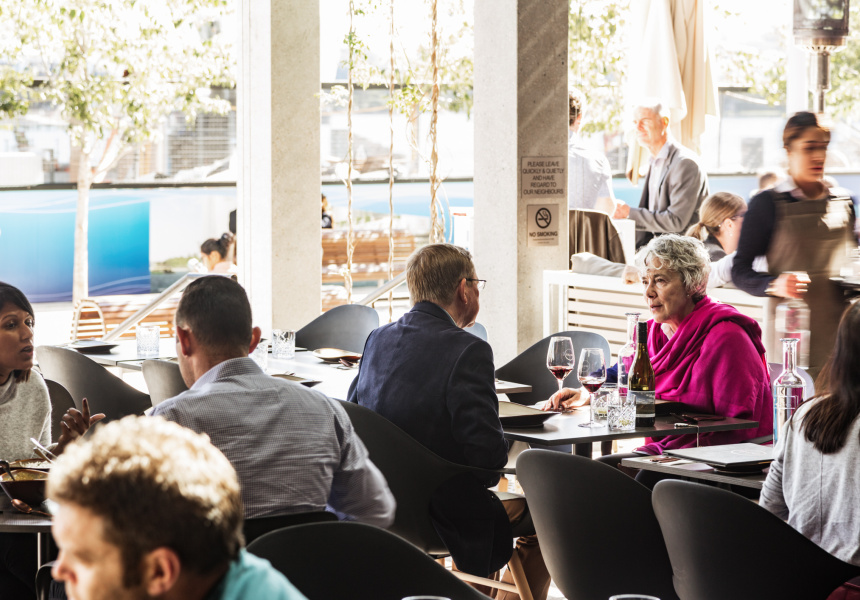 Spiced is a rebranded branch of Billu’s, a restaurant not particularly well known around the CBD but famous in Harris Park for serving some of the best North Indian cuisine in Sydney.

Instead of the old-school plastic crockery, metal plates and bright lights you’ll find at Billu’s, Spiced has ceramic bowls, hanging lamps, cocktails and a feature wall of terracotta tiles.

All the popular North Indian classics have made their way over, along with a few specials. There are staples such as butter chicken, kebabs, paneer tikka masala and samosas. As well as a thick, tangy and tender British-style goat curry; a lamb shank braised in lamb gravy dusted in coriander and mint; and thalis (platters of different dishes). There is also chilli prawns and tawa chicken (a baked chicken served on the streets in North India). Both are popular paired with drinking.

The major difference between Spiced and Billu’s (ironically, considering the name) is the general spice level. Unfortunately for fans of the Harris Park original, the intensity of spice and chilli here is diluted. But that may suit some diners.