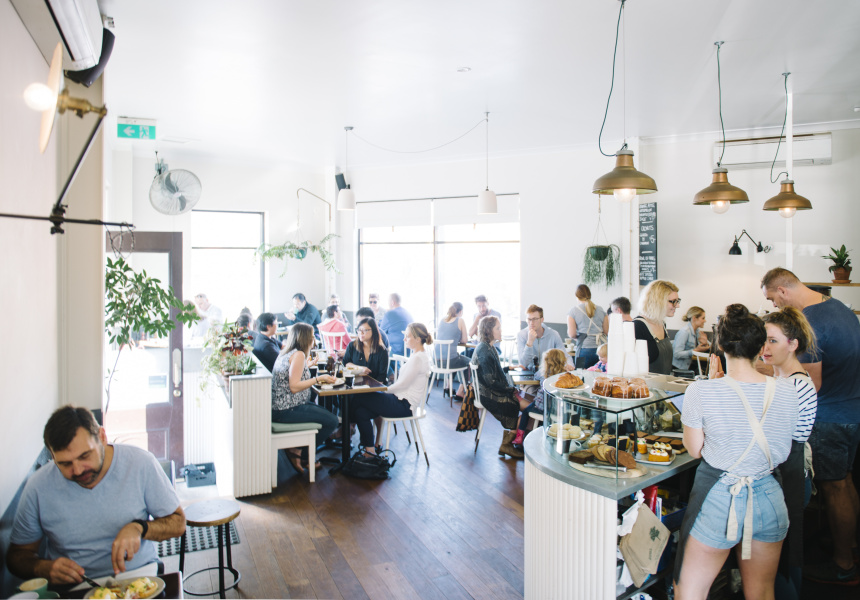 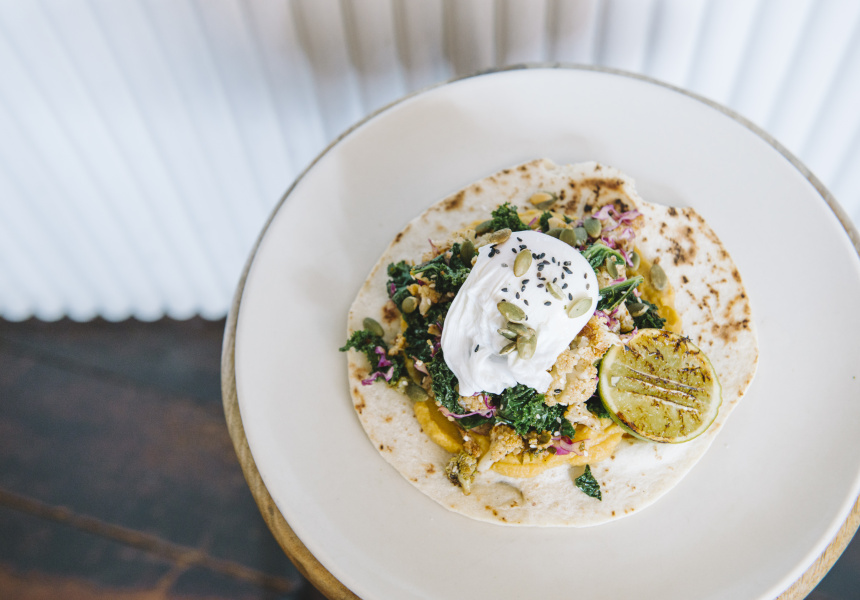 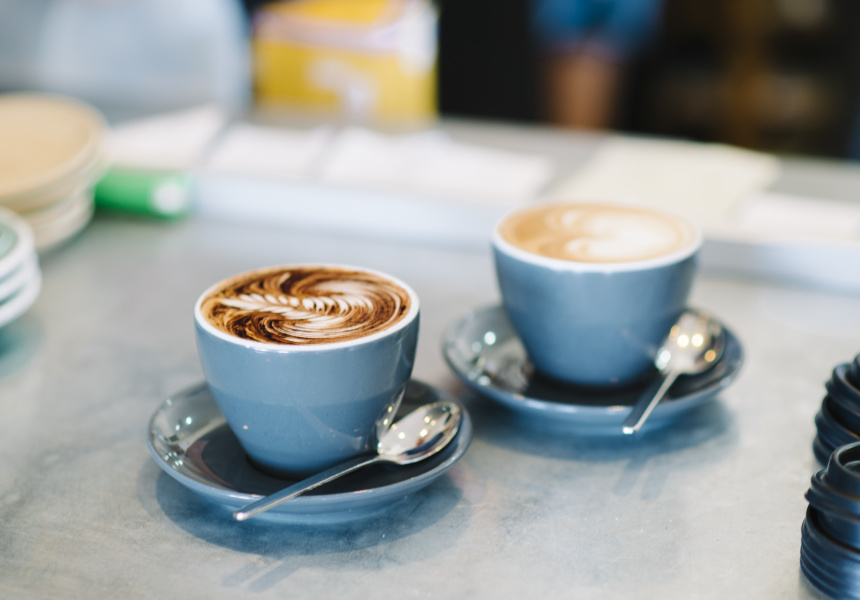 It’s in an area so residential that you wouldn’t expect to find a lone cafe, especially not a really good one. In fact, to pull up a stool at Excelsior Jones you’ve either got to live around these parts, or make a very deliberate trip.

Owners Anthony Svilicich and James Naylor, who worked together at Le Monde, were decisive in choosing the spot, which borders a few suburbs lacking in cafes.

Sitting on a wedge at an intersection, the large windows give the cafe a deluge of natural light. It’s an immediately uplifting space. The fit-out is spare without being too cool or pedantic and the staff are lovely. Butted up against the kitchen, the breakfast bar offers an insight into the cogs that keep the whole thing ticking and is also a great spot for a quick pit-stop for a 5 Senses house blend coffee.

A must-try is the hash served with either house-cured salmon or pork hock, topped with a perfectly poached egg and a scattering of herbs. The lunch portion of the menu is an odd combination of modern dishes and diner-esque classics. It touts enticing salads alongside chicken nuggets and chips and a cheeseburger of Angus beef and gruyere, served up with fried spuds.

While the name sounds like some fictional hero, it’s in fact a little nod to its location. Queen Street was once originally called Excelsior, and changed to Jones in the 1900s. While this may seem a locals-only cafe, it’s actually an excellent excuse to venture a tiny bit further from the inner city belt for some impressive fare in a bright spot.