Marina Abramovic’s last visit to Australia had an enormous impact on her work. Thirty years later, she is coming back, thanks to Kaldor Public Art Projects. 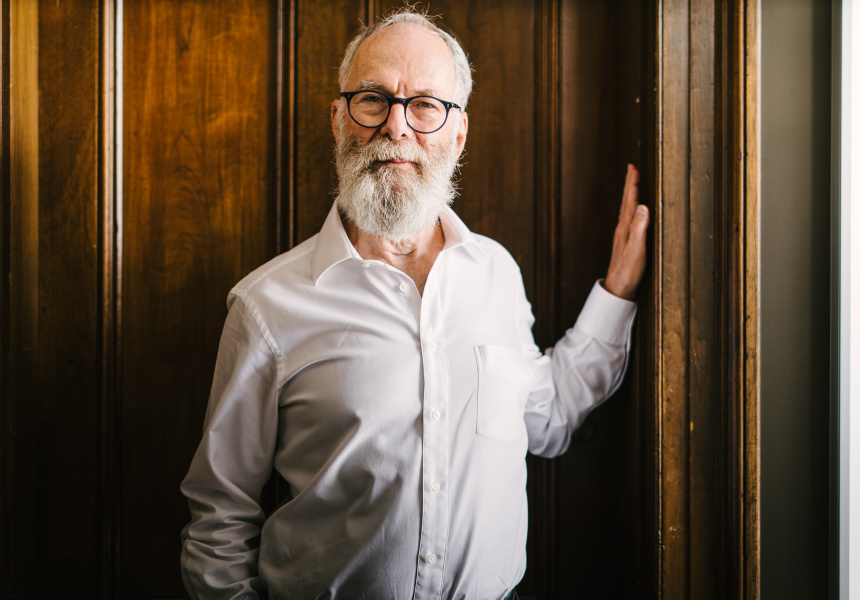 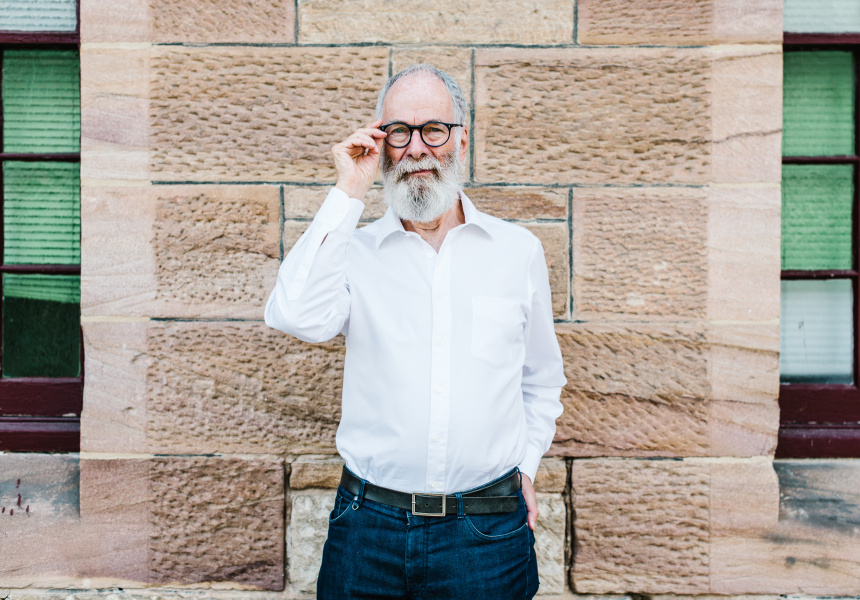 "From the beginning, our mission was to bring groundbreaking art to Australia,” says John Kaldor, ardent art collector, philanthropist and founder of Kaldor Public Art Projects. “Be it performance, an exhibition or sculpture, we always wanted to bring something that was the latest development in contemporary art.”

In 1969, Kaldor developed his first project with Christo and Jeanne-Claude, the famed European duo. Wrapped Coast – One Million Square Feet was the artists’ first major environmental piece and the largest single artwork that had ever been made. The cliffs of Sydney’s Little Bay near La Perouse were swathed in billowing sails and rope, stretching over two-and-a-half kilometres and reaching 26 metres high. Visitors meandered across draped fabric for up to an hour in order to travel the entire surface of the piece. It was a brilliant blend of art, spectacle and environment and something to be witnessed, experienced, enjoyed and remembered.

Since Wrapped Coast, Kaldor has facilitated an impressive collection of public art projects, bringing the work of big art-world names – Jeff Koons, Sol Lewitt, John Baldessari, Damien Hirst and Tino Sehgal – to Sydney. In June 2015, Kaldor will present internationally revered performance artist Marina Abramović at Walsh Bay’s Pier 2/3. Last seen at London’s Serpentine Gallery for a durational piece entitled 512 Hours last year, Abramović’s performances are deeply meditative and thoroughly immersive. The Serbian-born, New York-based artist is probably best recognised by younger audiences for The Artist is Present. For this performance, she sat silently opposite visitors to the Museum of Modern Art in New York, holding their gaze for as long as they wanted, or as long as they could bare.

This will not be Abramović’s first Australian visit. The artist appeared in the 1979 Sydney Biennale, and counts an Australian summer spent living in the bush alongside an Indigenous community as crucial to her artistic development. “That was quite amazing to hear,” says Kaldor. “The ‘gaze’ work was actually conceived in Australia and first performed at the Art Gallery of NSW in 1981. It was then called Nightsea crossing.”

“For the past few years, Marina’s main ambition has been to develop the Marina Abramović Institute [based in Hudson, New York], which trains artists in long-duration performance,” says Kaldor. This training involves a number of introspective endurance exercises, each of them an exercise in mindfulness and a test of patience: counting grains of rice, wearing noise-cancelling headphones, staring at the wall, slowly walking, gazing into the eyes of others. These training exercises form the Abramović Method and have become a part of her greater performance work. The artist stretches out the relationship between performer and audience, with visitors moving through each task in an effort towards calmness and reflection.

Kaldor Public Art Projects has devised Marina Abramovic: In Residence as its 30th project. Set over 12 days, the lower floor of Pier 2/3 will feature Abramović exercises, conducted by the artist herself, while a second floor will host a live-in residency for 12 local performance artists. “To connect the project with iconic Australian locations is one of our missions, but the other more important mission is to connect the artist with Australian artists,” Kaldor says. “Marina kindly agreed to mentor 12 local artists, and to help them create new work and to help them to improve their work.”

Kaldor Public Art Projects has always presented exhibitions, installations and performance pieces that are playful, inviting and gently challenging. They are outside of the sometimes solemn and stringent gallery or museum setting, making it art for the public, rather than public art.

As for what excites Kaldor about Abramović specifically, he smiles when he says, “I think what Marina is doing now is really at the forefront of what is happening. She calls what she does the art of the immaterial, and that really appeals to me. One of her young curators described it as ‘post-art’. It’s almost like meditation. And I find that intriguing and exciting. I’d like the public to be able to experience it.”

Marina Abramović: In Residence will appear at Pier 2/3 from June 24–July 5. The project will be open from 12pm–7pm daily. Broadsheet is a proud media partner of the event.