Why I Take Photos in Abandoned Buildings

Brett Patman spends his weekends in abandoned buildings. Not everyone is happy about it, but they can’t deny he takes a remarkable photo. 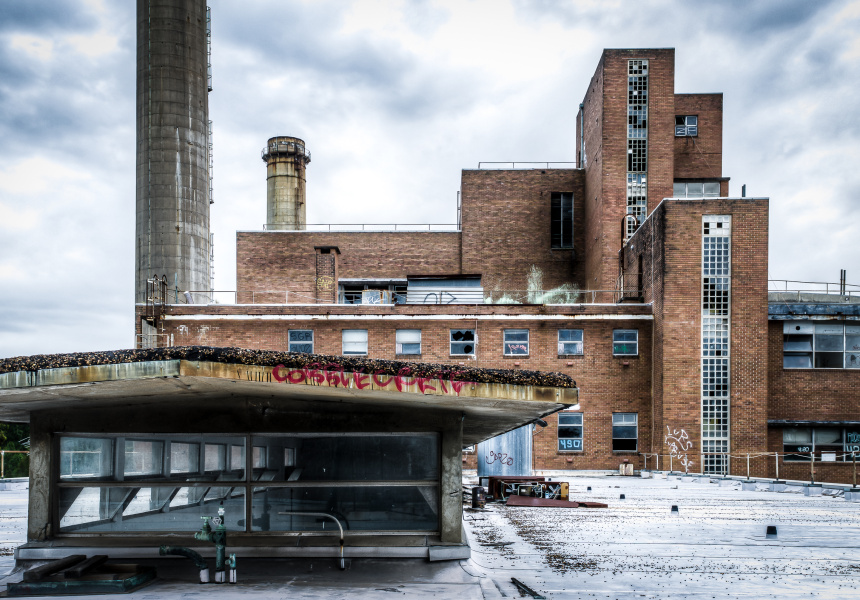 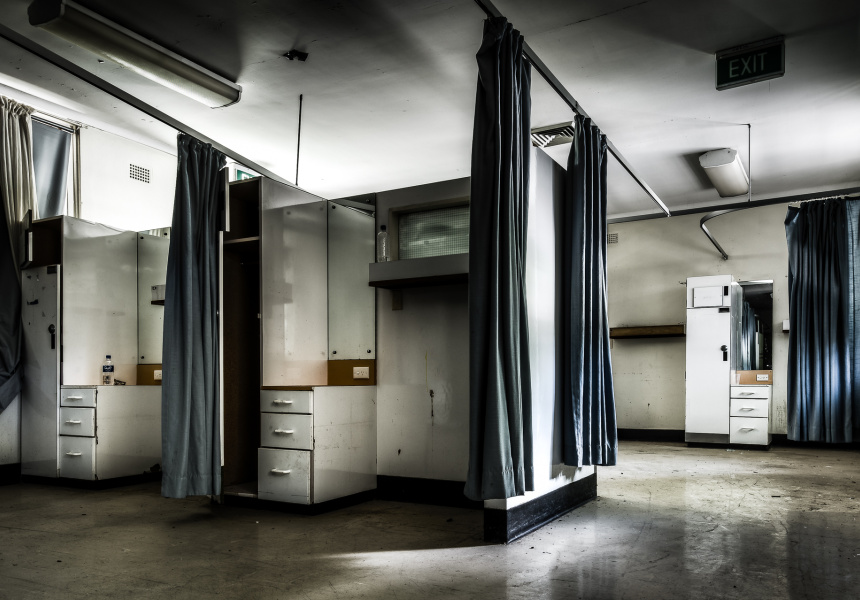 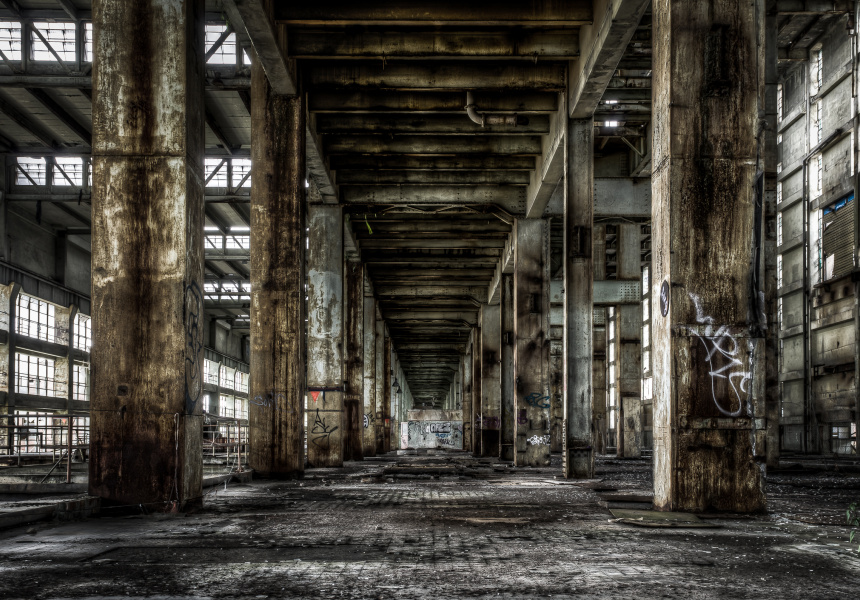 I’ve worked as a fitter and turner for the past 15 years, then as a mechanical service technician, servicing all kinds of different customer sites to install, maintain and repair equipment. Places like water-treatment plants, mines, refineries, foundries, laboratories, food manufacturers, cigarette factories, crematoriums, power stations, the list goes on. I always thought the buildings that made up these industries were interesting – it’s what’s left behind when these industries become redundant that is often most interesting.

There are massive tower-like structures with intertwining pipes, electrical cables and steelwork surrounding enormous machines, conveyors that almost disappear to a vanishing point, and sometimes things no one ordinarily would ever get to see in their life, like a blast furnace pouring out a massive stream of molten iron into a huge ladle container; a skip bin full of literally millions of reject cigarettes; or a coffin being put into a furnace.

I’ve been shooting abandoned buildings for five years. I think part of what attracts me to this kind of subject matter is the strong contrast of decay and beauty. There is this sense of stillness and clarity I find really easy to frame into a single image.

Whenever I shoot a site, I never break in. If I can’t walk in without using tools or breaking a lock or window, I don’t bother.

I always try to make sure I’m not doing the wrong thing, but I guess I’m really bad at noticing private-property signs. Maybe they need to be bigger or a nicer colour. At least one property owner has asked police to act on the fact I may have accessed a property without permission. I’m not exactly sure what is going to become of it. The policewoman I spoke to has told me that it is the most unusual job she has ever had and is going to be back in contact very soon, I would imagine.

Another property manager is making veiled legal threats even though a person I reasonably believed had the authority to do so granted me access to the site.

A third property owner saw a recent post and unleashed fury on me in a private message for not asking permission, then in the same conversation told me they loved the photos and suggested other nearby sites I should shoot. I still don’t know what to make of it.

People don’t like that I sometimes don’t ask permission. It’s hard for some people to see past what is allowed, so they can’t see what I’m doing for what it is. It’s like following the rules is more important than authentically capturing something that isn’t being recreated anywhere else.

More recently I decided to focus on gaining authorised access by presenting owners with what I do, and requesting permission to shoot. This is how I was granted access to White Bay Power Station, which was the catalyst for creating the Lost Collective.

Lost Collective gained 5,550 followers on Facebook in less than two months and is at a point where anything I post is seen by roughly 100,000 people, including the owners of the properties I shoot, and the police. I’m acutely aware of this anytime I post anything. I guess I’ve always tended to ask forgiveness rather than permission.

The photos are half of what I do, but the comments in the posts are so rich in history themselves that they form an equally important part of the project. People talk about what it was like to work or stay in these places, who they knew, what they did, how great the Christmas parties were, that store man nobody liked, what all the different machines were, how they worked and what became of them … all history that would otherwise fade away as the generation passes on.

I’m not trying to make out like I’m some kind of mysterious urbex badass. Lost Collective isn’t about me. It’s about the places I shoot and even more about the connection that the people have to the sites. It has moved from something I did to make cool pictures to show my friends, to something that engages entire townships and communities, and creates discussions that reunite people who haven't spoken in 30 years.

It generates dialogue on what should become of the places I shoot and I think, most importantly, it creates a valuable historical record of the buildings themselves.

Some people don’t like that my captions aren’t 100 per cent correct.

Some people send me messages saying how shit and over-processed the photos look. I think a lot of Australians still like to cut down the tall poppy.

But, a lot more people seem to actually like what I do and I guess I’m more worried about making people happy by giving them something nice to look at or evoking fond memories they hadn’t thought of in decades. 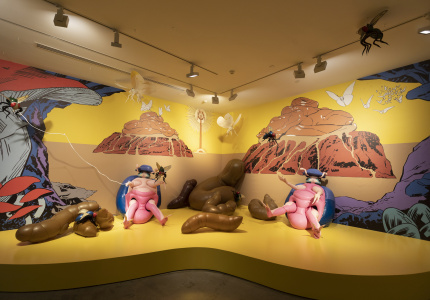