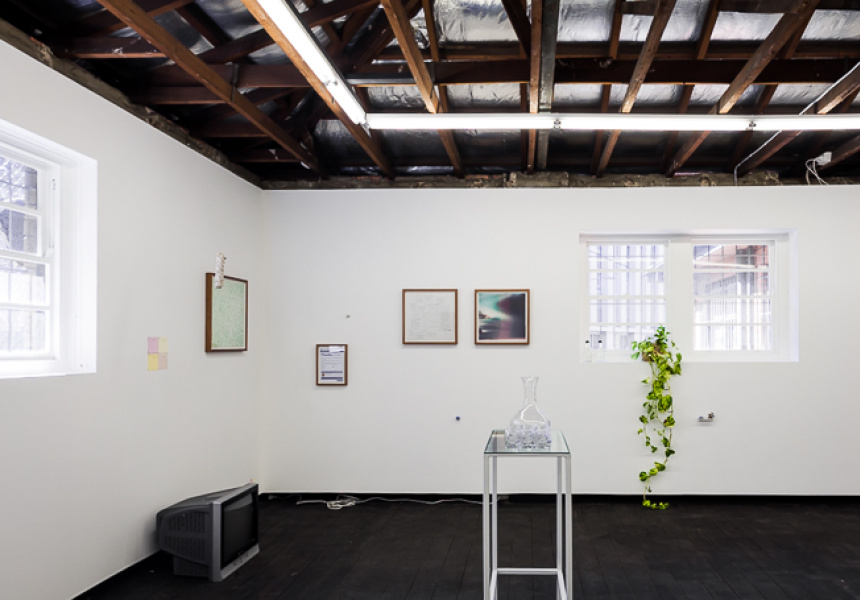 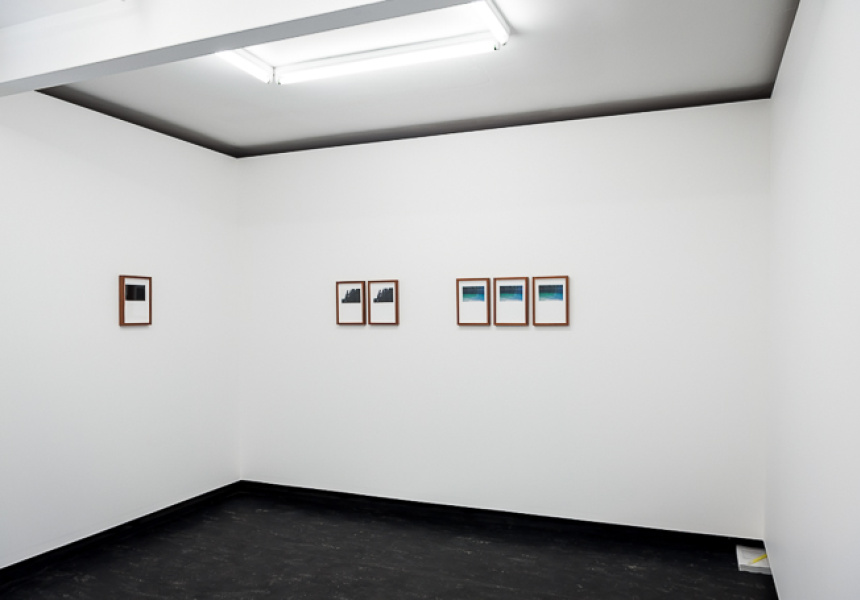 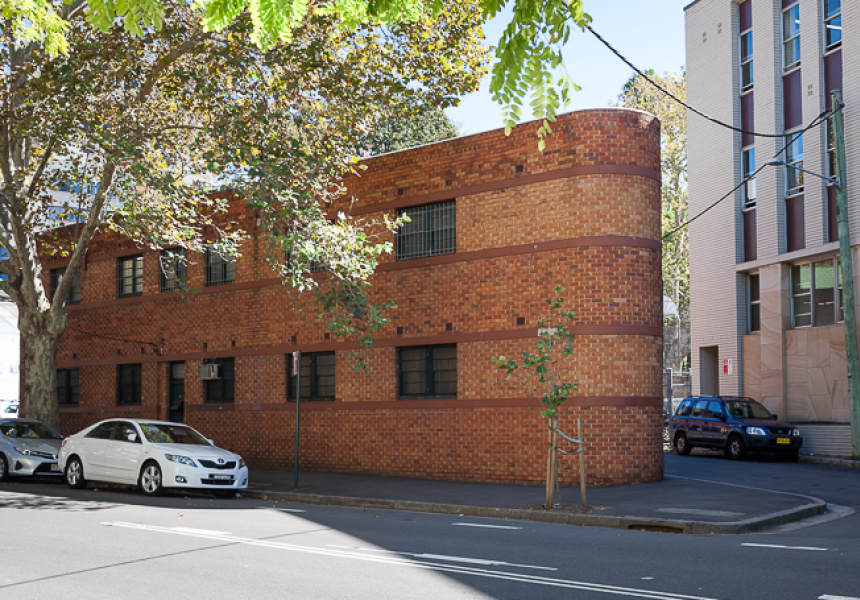 The building reveals itself in a maze of rooms in the shape of acute triangles. Overhead, rafters poke through gaps in the ceiling in the heritage-listed flatiron, as artists install at Firstdraft’s new space set in Sydney’s oldest suburb.

“The exterior architecture is reflected in the interior space,” says JD Reforma, one of eight co-directors of Firstdraft Gallery. The new multipurpose gallery, studio and office on Riley Street in Woolloomooloo will be the first building that the collective has owned. Firstdraft’s studio program will benefit from being in closer proximity to an exhibition space and, explains Reforma, “The building is so beautiful we always planned to move in there eventually.” It was originally a depot where street cleaners would shower, later a metalwork studio and, after a bit of elbow grease, it is now a creative hub complete with four galleries, two studios and a private courtyard.

Chances are you’ve heard of Firstdraft, one of the oldest artist-run collectives in the country. “I think the secret to our longevity is collaboration and lots of conversation,” says Reforma. “We have eight co-directors and every year we bring on four new directors and four leave. It keeps it really dynamic and vibrant.” Hundreds of directors and a 19-year stint on Chalmers Street, Surry Hills, later, Firstdraft is ready for its next reincarnation.

Woolloomooloo is an emerging artistic community where, “Right now, there are lots of galleries moving to the area,” says Reforma. “We wanted to change things up a bit more because we felt like Surry Hills was stagnating.”

Reforma hopes the space will inspire artists to, “Propose grander ideas or ones that engage with specific architecture around that area.” With extended residencies, and a mini-festival program that will invite artists to create outdoor works, 2014 is going to be a big year for Firstdraft.

After all, according to Reforma, “incorporating change, and embracing it” is what keeps this artist-run legacy alive. 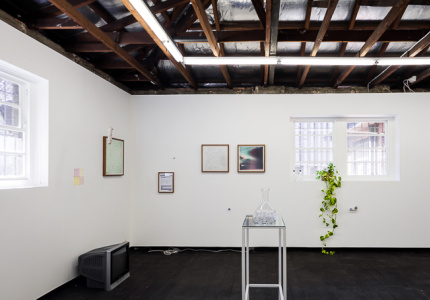