The 19th Biennale of Sydney is Coming

More than 90 artists from 31 different countries around the world are coming to Sydney. 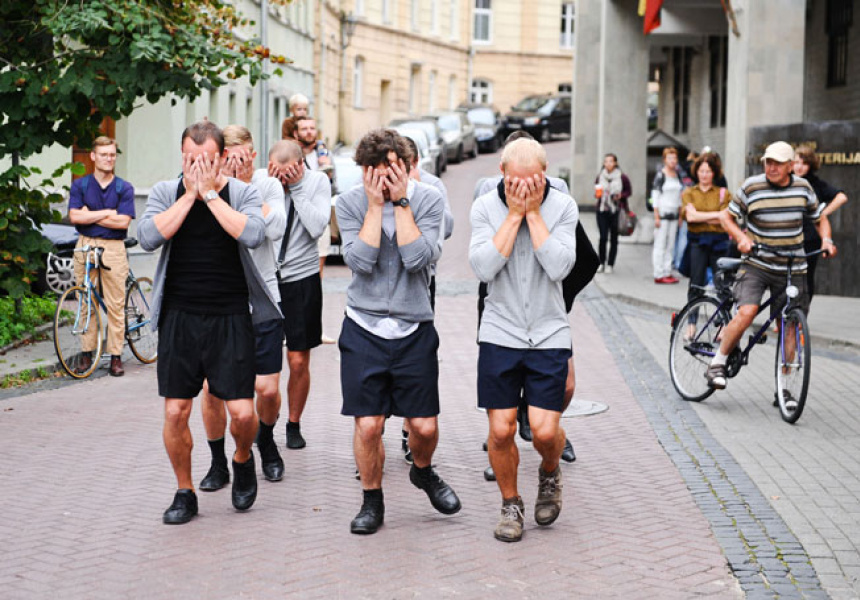 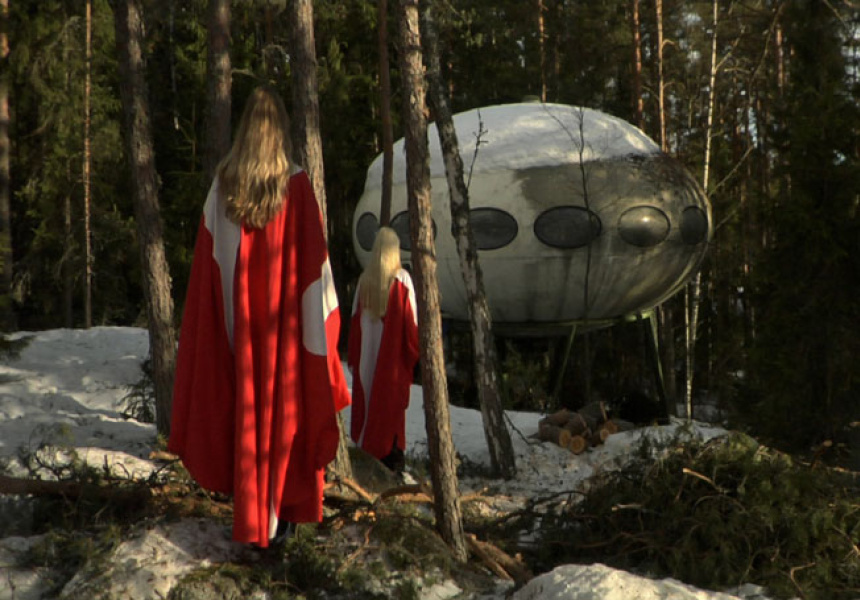 The Sydney Biennale is the largest visual arts spectacle within the Asia Pacific region – and the artist roster for the 2014 festival has just been released. You Imagine What You Desire is set to be a vivid explosion of breathtaking site-specific installations, engaging live performance and multimedia works, all designed to celebrate the essence and power of artistic imagination. 2014 artistic director Juliana Engberg (also artistic director of Melbourne’s Australian Centre for Contemporary Art) has selected more than 90 artists from 31 different countries around the world to exhibit within the Biennale’s five principal venues and throughout the city’s streets.

Many of the exhibiting artists for 2014 will be creating new works especially for Sydney – Scottish artist Nathan Coley’s poetic sign works are forged from lights and scaffolding, and will be featured at five various locations across the city. Chinese-born, Germany-based Yingmei Duan will be building a forest of sorts within the Art Gallery of NSW for a new piece entitled Happy Yingmei. Visitors are invited to wander through the forest and interact with Duan, who will be dispensing prophecies and poetic observations from within.

The performance based schedule includes Choreography for the Running Male by Lithuanian artist Egle Budvytyte, which involves a chorus of men running through Sydney CBD while exhibiting a range of emotions, including everything from shame to seduction. Polish Hubert Czerepok’s Let’s Change it All is a protest march that defies the negative undertones associated with the idea of protest: children will wave optimistic placards that call for good.

Also not to be missed is Danish artist Eva Koch’s life size projection of the Icelandic waterfall, Gljufrabui with accompanying water roar and Randi & Katrine’s The Village, which will turn the Industrial Precinct of Cockatoo Island into a typical Danish village where houses have human features.

Engberg says artists are much like philosophers, “who seek to engage the audience and viewer in an exploration of our world through metaphor, narrative and poetry.” You Imagine What You Desire draws together an optimistic and inspired series of works, for what will certainly be a rich and colourful biennale experience.

The 19th Sydney Biennale is held across five venues, including The Art Gallery of NSW, Carriageworks, Cockatoo Island, the Museum of Contemporary Art and Artspace, from March 21 – June 9, 2014. 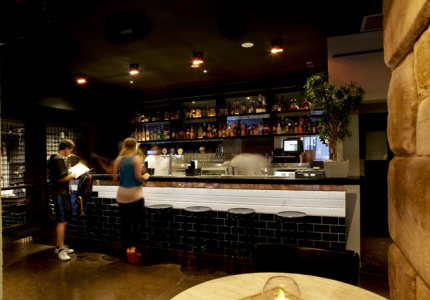