A Year Inside The Australian Ballet

Watch the hard work, the performance highs, the challenges, the tight-knit friendships and costumes as The Australian Ballet document their dancers for a year on film. 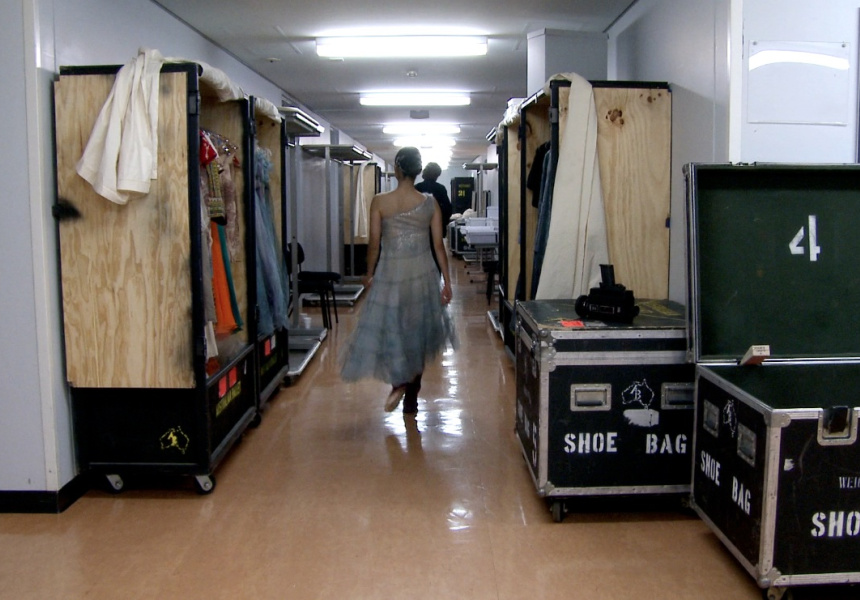 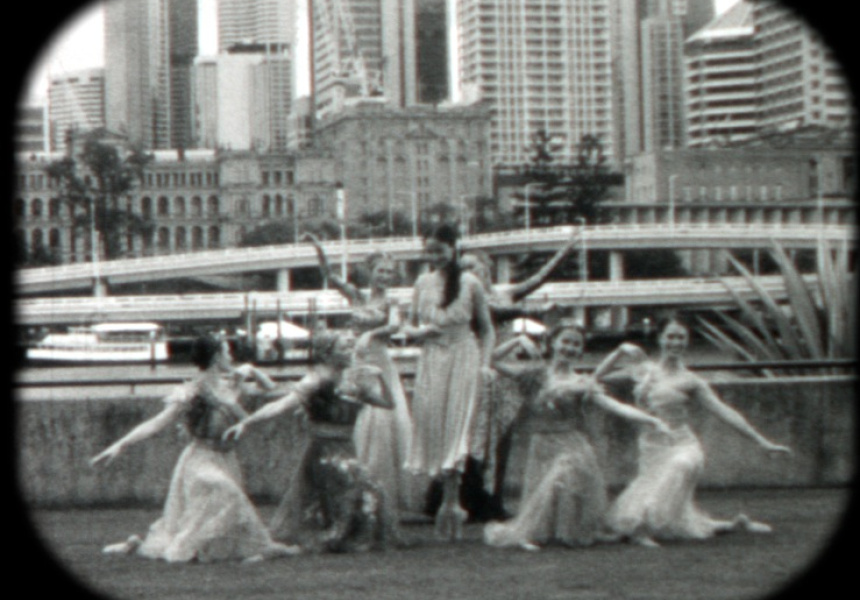 We can’t help but be at least a little bit taken by the dancers at The Australian Ballet. There’s something so fascinating about them – their amazingly lean, muscular bodies, carefully sculptured to move seamlessly across the stage and take flight with such apparent ease. But behind the curtains, before they put on their costumes and point shoes, there’s a whole lot of blood, sweat and tears that goes into their art.

To help celebrate the company’s milestone 50th birthday this year, The Australian Ballet has begun putting together a series of short films focussing on two of their dancers, on and off the stage. Having just launched the third episode of a 10-part series by Melbourne-based producers The Apiary, we watch as two dancers, Corps de Ballet member Jake Mangakahia (20) and senior artist Amy Harris (28) rehearse for shows, go to workouts and avoid injury in the lead-up the year’s back-to-back performances.

So far we’ve been introduced to the two dancers, watched on as they practice for Infinity – a collective of three specially commissioned works by Graeme Murphy (The Australian Ballet), Gideon Obarzanek (ex Chunky Move) and Stephen Page (Bangarra) – and been given a look into the change room as they lay out their costumes in perfect order.

Each vignette runs for three minutes and showcases the time and energy that each performance demands, with the dancers given four to five weeks to learn Infinity, before hitting the road for Romeo & Juliet.

A new episode will be released each month, so stay tuned.