What you see is what you get during a one-week program of exposing performances by seven artists at the Museum of Contemporary Art. 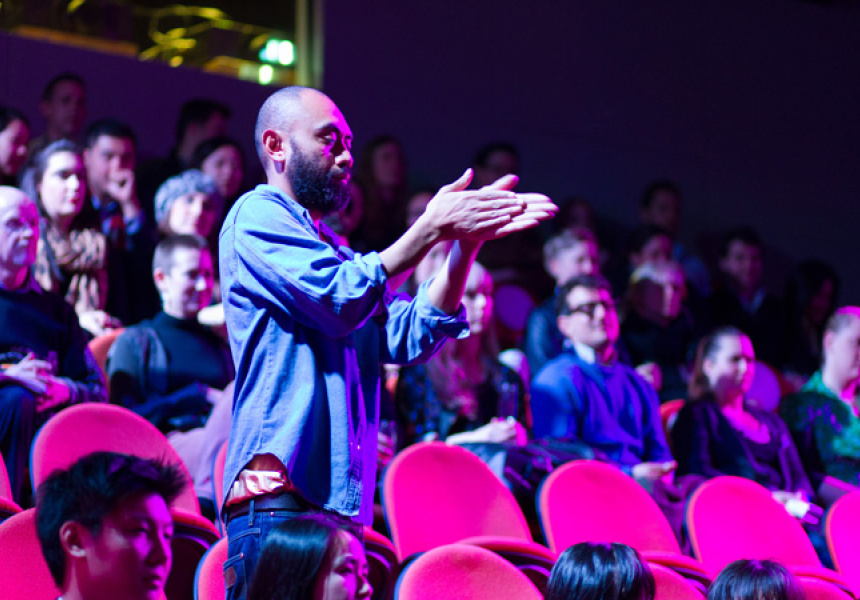 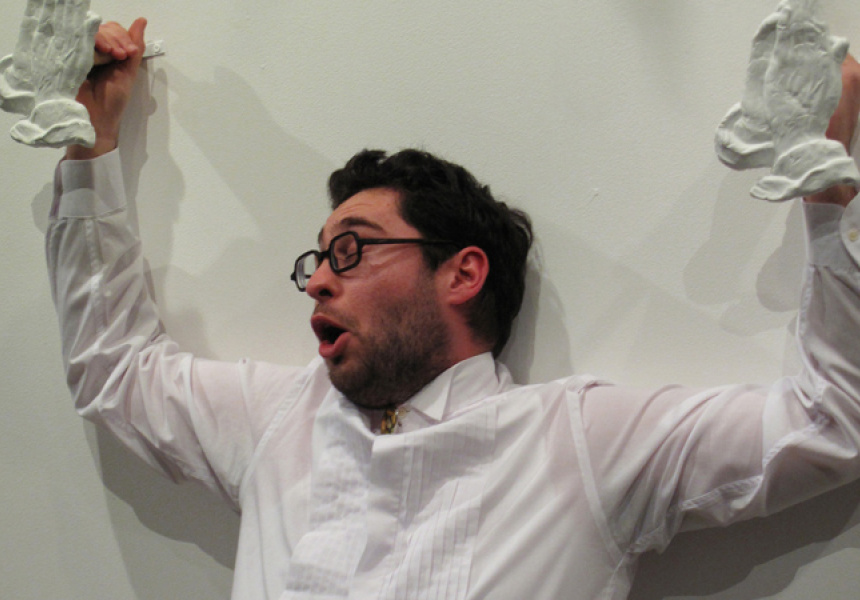 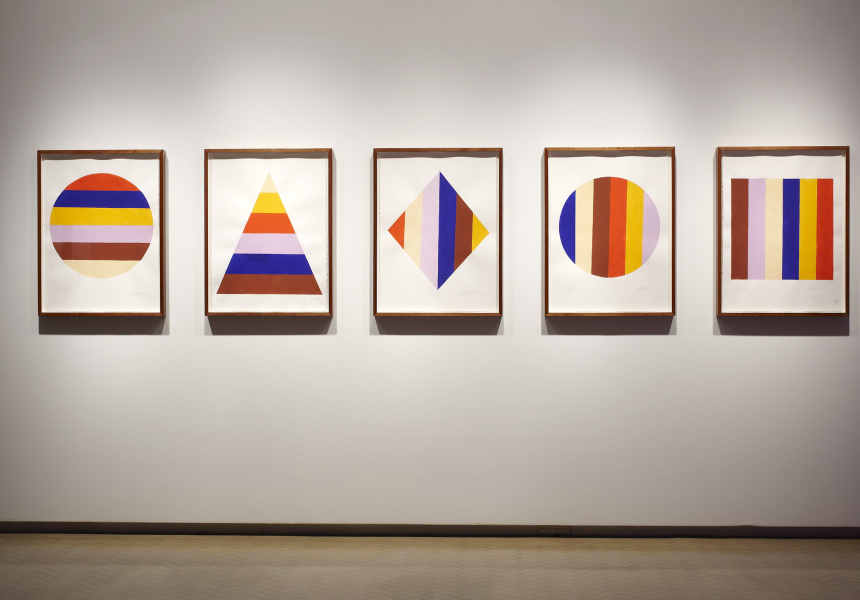 "Do what you can, with what you have, where you are," said Theodore Roosevelt. It’s a sentiment that echoes throughout this series of performances curated by the MCA’s Anna Davis (whose pulse-possessing finger programmed the last two Primavera seasons). Making effective use of a gap in scheduling, Davis has created a dynamic and revealing program of performance works from a selection of established and emerging Australian artists.

Workout will unravel over a one-week period in the Level 1 North space just cleared of Anish Kapoor’s mindboggling gargantuan red wax kinetic sculpture. As the title suggests, the series of performances plays on the concept of strenuous exercise and also acts as a testing pad for new ideas. Entirely exposing, each performer will enter the empty space at the gallery’s opening time, and with the help of minimal gallery staff will provide a full day’s work only to leave the space by the day’s end.

Each day, beginning April 22, will see a different artist enter the empty space and unleash an improvisational and experimental approach, the only consistent element being the presence of Sydney-based writer and performer Brian Fuata. Fuata’s practice regularly focuses upon his own experiences in the world and his medium includes technological and social media, which he utilises as a response to his experiences. In this case, Fuata will inhabit a corner of the room and respond to the daily works of David Capra, Domencio de Clario, Sarah Goffman, Agatha Gothe-Snape with Susan Gibb, The Motel Sisters and Jodie Whelan.

The openness and exposing nature of this program makes for an exciting and intrepid move for a major art institution and shows resounding belief in its curator Anna Davis.

Workout shows at Museum of Contemporary Art, Sydney from April 22 to April 28, 2013.