Western Sydney’s last remaining fun park will be reincarnated with art, music and performance for one night only. 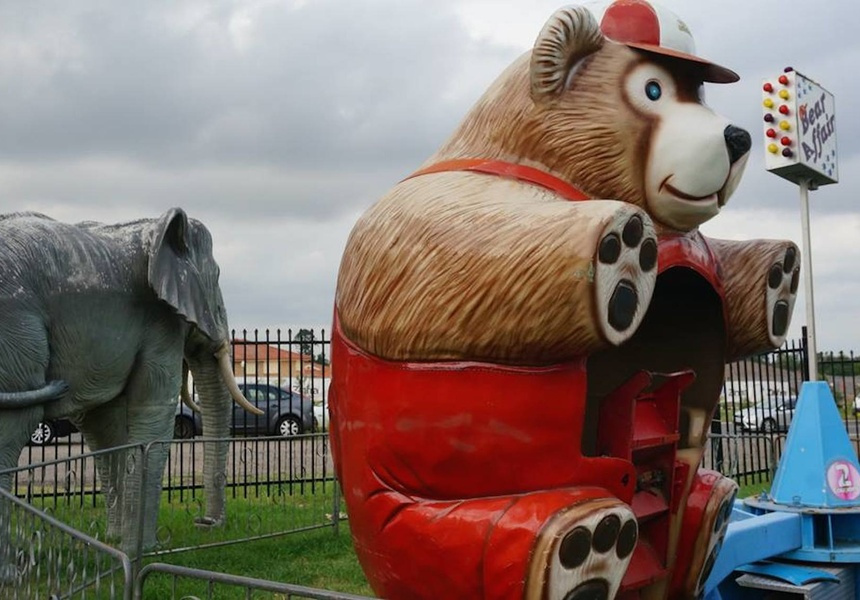 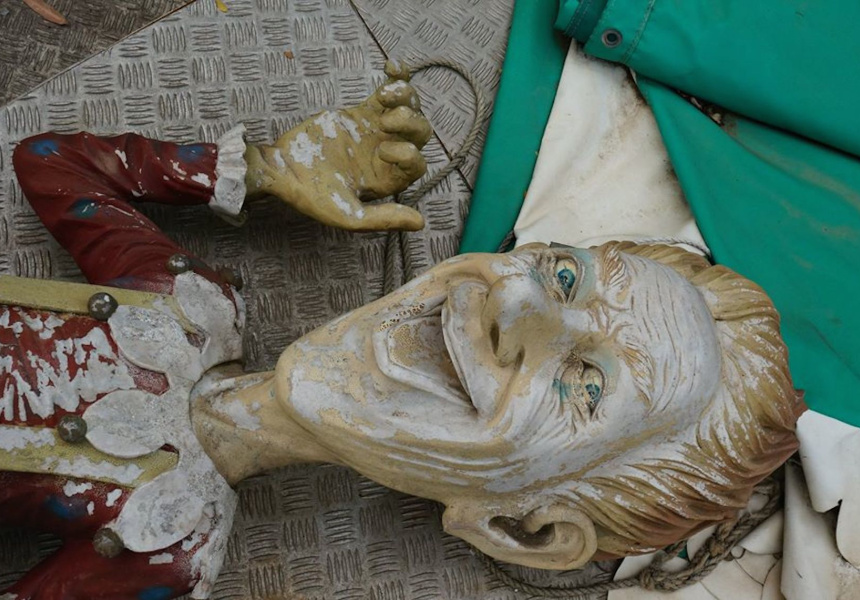 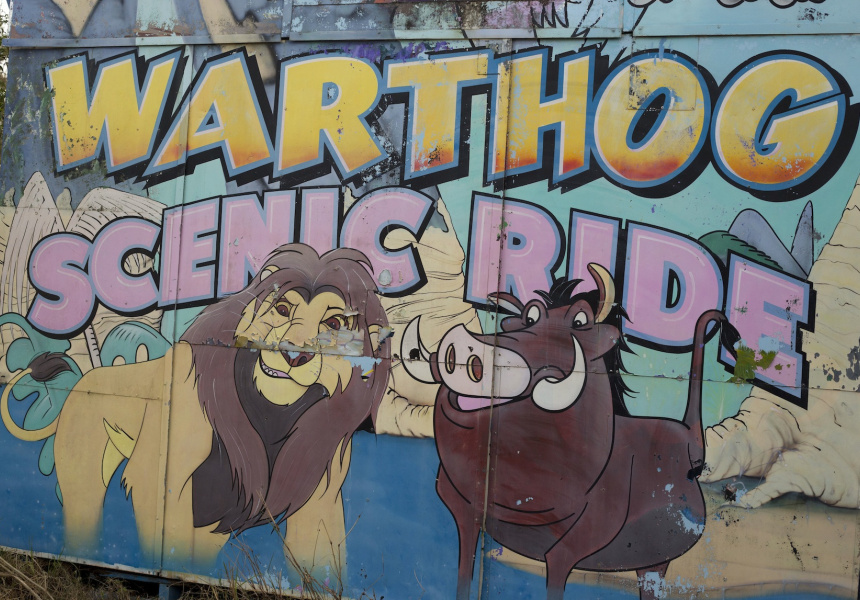 The failed theme parks of western Sydney have left a hole in the hearts of many Sydneysiders who spent happy days there. The much-loved Wonderland closed in 2004 after 19 years. Adventureland Sydney, opened in the ‘60s, had its heyday up until the ‘90s, and aside from an annual January opening and private bookings, has remained a disused space ever since.

Scattered throughout the site of Adventureland are remnants of its previous life. Broken-down rides and eerie figurines stand as relics. Nature has begun to invade; shrubs have taken root inside the seats of stationary carriages and across the cable tracks. Once spanning 23 acres, the property has been gradually partitioned and sold off. The landscape of Western Sydney is changing and Adventureland’s run is almost up.

“The phenomena of the theme park is disappearing,” says artist, curator and UNSW lecturer, Zanny Begg. It was a fascination with these endangered “micro worlds” that inspired Winter Wonderland. A one-night art event that will bring the derelict fun park to life with music, installation and performance this Saturday, June 6.

In a co-curatorship with Megan Monte of Campbelltown Arts Centre, Winter Wonderland will celebrate the nostalgic DIY world of western Sydney’s theme parks, and give contemporary artists the chance to engage with the fun-park thematic.

“The carnival, the grotesque, the horror, the psychedelic – these are all themes that a lot of Sydney artists still draw upon,” says Begg.

With individual practices characterised by colour and exaggerated realms of the absurd, Sydney-based artists Rosie Deacon and Heath Franco are two of the Winter Wonderland exhibitors. Their works will be shown alongside performances and artist talks from Safdar Ahmed, Karen Therese, Singing Sadie and White Knuckle Fever.

“We’re taking a cutting-edge contemporary art event and hosting it in a derelict, abandoned fun park with rides and performance and fairy floss,” says Begg.

A satellite event inside the former party room has been curated by students at UNSW Art & Design. Entitled Last Adventure, the space will respond specifically to the nostalgia associated with fun parks. Torch-lit tours of the abandoned fun park will also leave from this space.

While the event has booked out, tickets will be gifted to those who make over a $50 donation to the Last Adventure pozible campaign.