Wim Delvoye – The Guy Who Made the Cloaca at MONA 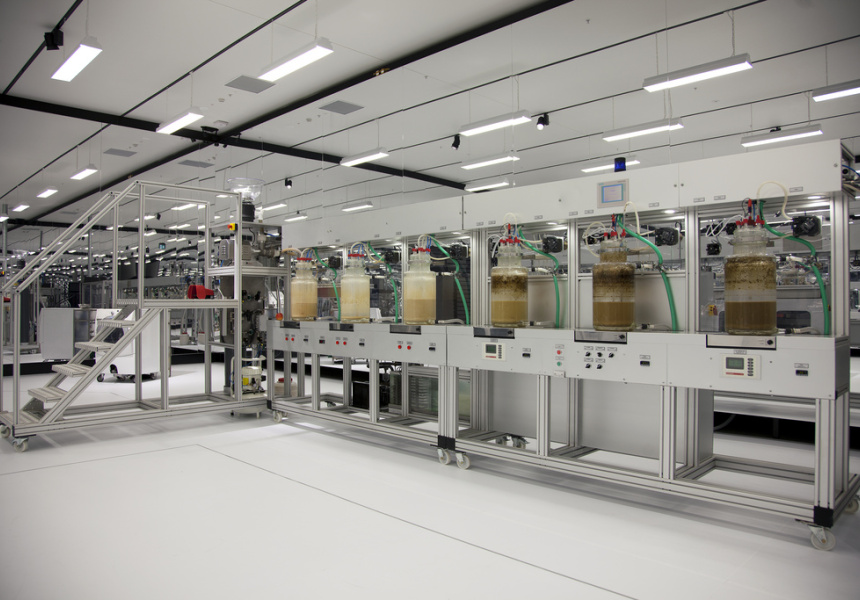 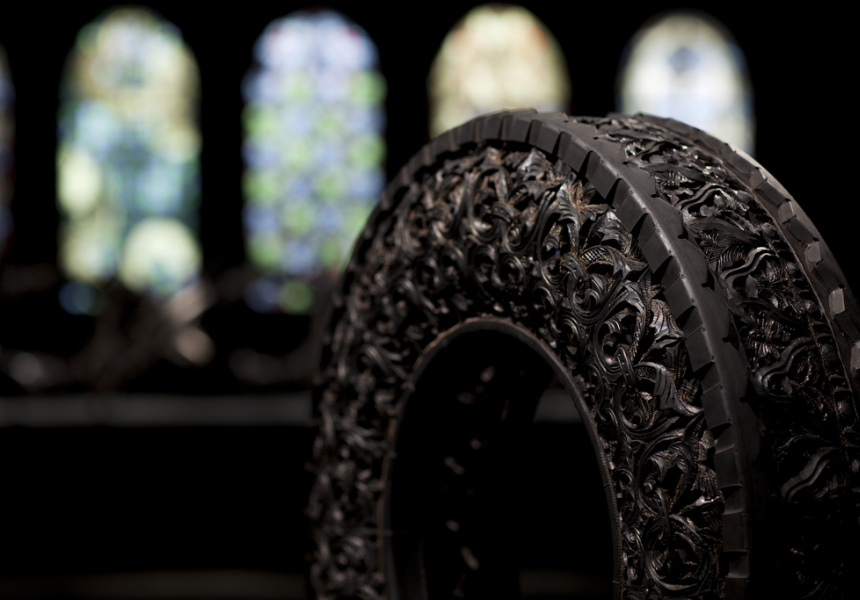 Wim Delvoye’s cloaca machine has been quite a talking point since MONA opened almost a year ago in January 2011. The machine – colloquially labelled as ‘the shit machine’ – was built by the artist to mimic the actions of the human digestive system, eating full meals several times a day and producing faeces at the other end. Despite being surveyed as the ‘most hated’ piece of art in the gallery, MONA’s iPod tracking devices have since revealed that it is also the piece people spend the most time with. It isn’t that people particularly like it, but it certainly gets people talking, and that – like much of the Belgian’s work – is a large part of the point.

“The cloaca is a very cosmopolitan piece,” says Delvoye of the response he got when it took it to China in 2005 for an exhibition. “We fed it Beijing duck…and they just loved it. It’s because the cloaca does something that everyone does.”

It is this notion that seems to incite curiosity in gallery patrons – this idea that everyone shits and that it’s not something you have to do it well or poorly. It’s just something that happens.

Delvoye never planned to sell a cloaca to a museum, until he met MONA owner David Walsh, who shared this scatological interest and commissioned a specially designer version for his museum, Cloaca Professional (2010). Inside the confines of the clean white walls of the gallery, it feels more like a science experiment than a work of art, and it smells strange (a sense so often overlooked in a art). For MONA’s first temporary solo exhibition since the debut opening of Monanism, Delvoye has five cloacae on display, including a Cloaca Travel Kit (2009), which sits in a small, metal suitcase on the gallery floor.

Tattoo Tim, as he is known, is a real-life, walking artwork. Delvoye tattooed his back and in 2006 and sold him to a German collector. As a piece of art, Tim must be exhibited upon request and when he dies his skin will be on display as an artwork, like the skins of tattooed pigs which are displayed in the exhibition.

“Tim is a story about art and death,” says Delvoye. “He is not a Delvoye artwork, but the carrier of one.” Tim sits in the gallery on a plinth, staring out a window onto the Derwent River, listening to music on headphones, with his tattooed back on display to gallery patrons. At 11am each day Tim gives a tour of the Delvoye show for $15. “Tim will also be on the catwalk at Sotheby’s one day,” says the artist sincerely.

While not something you would necessarily want on your walls at home, the primal and anatomical qualities of Delvoye’s work certainly provokes a response from patrons – good or bad. Pieces like the video of ‘pussy pimples’ being popped up close with a disparate soundtrack may disgust, and there is something a little nose-to-tail about being face-to-face with the ‘anal kisses’ – a series of prints, which, over the years, Delvoye has convinced various acquaintances to produce for him with a lipstick imprint of their anus on hotel note paper. “It’s harder than getting people to your room at night,” he admits.

Delvoye’s work, it seems, is an apt choice for a gallery that opened with a permanent collection based on sex and death. And, much like the MONA, this show is bold and will inevitably garner much attention through the artist’s divergent ideas, which include creating a designer religion in India, the evidence of which he will broadcast daily on YouTube.

Other plans for the artist include an aside into architecture, building a Chapel at MONA, which David Walsh has bought and plans to erect in early April 2012 at the close of the exhibition.