For Whom the Bells Toll

School of Seven Bells lose a member but gain a new perspective. 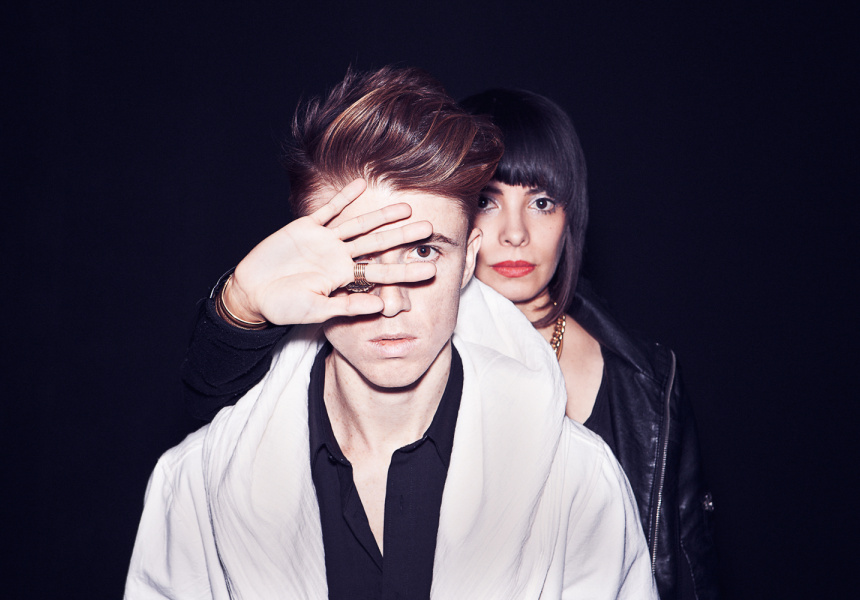 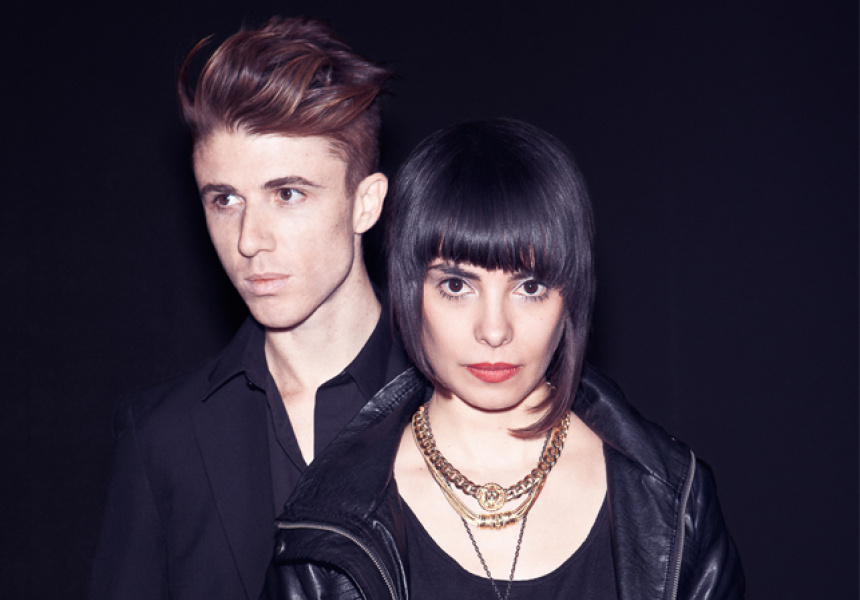 History suggests that concept albums can be fraught with pretensions and awfully tough to pull off, but this didn’t deter Brooklyn dream-pop duo School of Seven Bells from wandering down the much-trodden path. It’s vocalist Alejandra Deheza and multi-instrumentalist Benjamin Curtis’s first creative effort since keyboardist/backing vocalist (and Deheza’s twin) Claudia quit the band in 2010 citing exhaustion. The abstract theme of Ghostory involves the ‘imaginary’ Lafaye and the ghosts that surround her life. Already, critics have read the disenfranchised Claudia as being the torn central character of Lafaye.

“Some people probably chose to read Claudia into this,” says Alejandra, speaking on the phone from Japan. “We can't say that situation didn't influence us and maybe certain feelings crept in here and there, but Claudia's very much alive and not a ghost at all – the only time she haunts us now is when we get asked about her in an interview.”

It’s a fair call, yet the events of the past two years continue to be misread. But Deheza is prepared to put all the gibberish and innuendo in the past. “She left in the middle of a US tour at the end of 2010, the night before our first TV performance,” she explains. “The way it went down and the timing was a shock, but that she was about to hit the wall wasn't a surprise to us or to anybody else that was on tour with us at the time,” she continues, adding: “Backstage isn't the best place to work out your demons, you know, and touring can be tough.”

Deheza admits that the situation within the band now is resolutely positive with the outfit on a “bit of a creative bender”.

Having gone from the rare and unstrapped swirls of debut 2008 album Alpinisms to the richer production resonances of 2010’s follow-up Disconnect from Desire, new release Ghostory has progressed toward the free-flowing and Zen-like. That said, the club anthems seem all the more prevalent. It’s a strange mix – but effective.

Perhaps the sonic direction and the way it has grown has more to do with Deheza and right-hand man Curtis finally writing and recording together, rather than separately. “I'm not sure we've intentionally streamlined it, but we're both pretty adamant about not making the same record twice,” affirms Deheza.

“We're always trying to expand the borders of our musical map, and find new qualities that are hidden in there. We were interested in trying to catch our first instincts a little more this time around.”

New drummer Chris Colley has also aided the pair’s metamorphoses. The use of percussion and production on the record is again noteworthy with stabbing rhythms and whipping, Radiohead-like swirls mixed with 80s synth-pop, but it’s also quite industrial and cinematic.

“We've got a lot of energy for this right now and we wanted the rhythms to reflect it. We demoed all of the songs and all the beats were programmed, but it was really missing that intensity of somebody just pounding them out in a room,” says Deheza.

“A lot of these beats were written with the way [Colley] plays in mind…so it was a natural transition [because] we had been playing the demos pretty relentlessly in the van so he knew all the songs inside and out.”

With Colley aboard, plus an occasional extra keyboardist, Deheza and Curtis are free to express themselves on the live circuit more than ever before. “We were able to get them [the beats] down really effortlessly and Chris has been great,” she says.

“As we've gotten closer he's really gotten inside our music in such a way that we don't really have to explain anything to him too much.”

Ghostory is available now through Vagrant/Ghostly.