Who Shot The Chef? 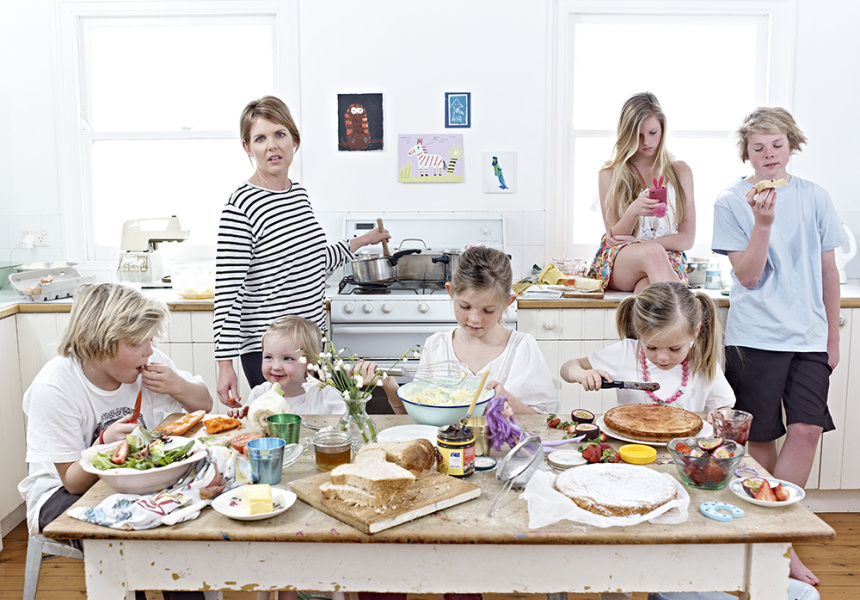 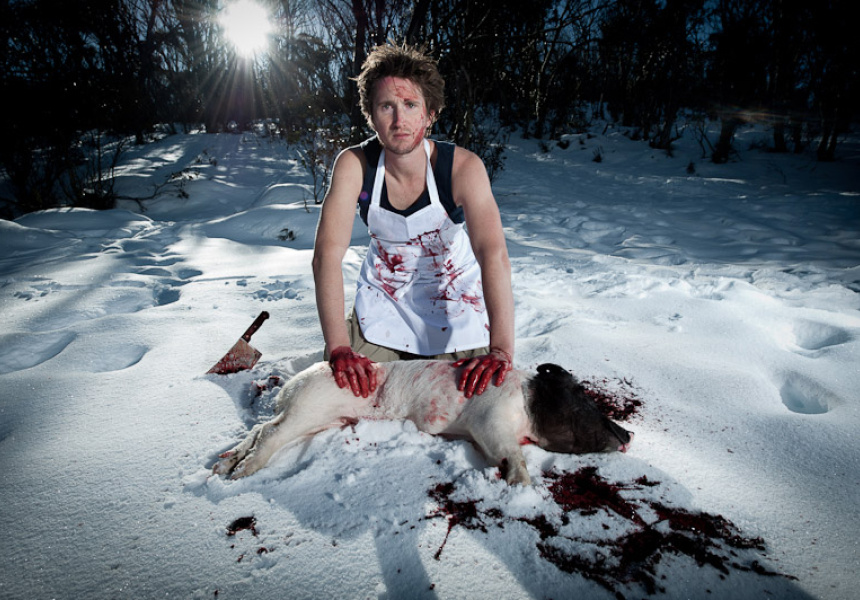 It’s October, which means the city is transforming itself into the ultimate foodie Mecca for the annual month-long Crave Sydney International Food Festival. One of the festival’s highlights is photographic competition Shoot The Chef, which returns this year with an exhibition at Westfield Sydney from October 4 to 31.

The competition invites professional and student photographers to snap their favourite food figures, from professional chefs to mums cooking at home with the kids. Over 100 entries were submitted this year and have been whittled down to just 22 finalists.

Pictures range from Christopher Phillips’ portrait of a cool-looking, pizza-making Jesus figure played by Ivan Carruthers from the Corner House in Bondi to Katie River’s warming family scene in which a mum and her kids are plucking a goose in a cosy country kitchen.

This year’s winners, announced at the launch on Wednesday night, were Dario Milano in the professional category for Done and Dusted, a flour coated portrait of Mike McEnearney from Kitchen by Mike, and Kellie Robertson in the student category for Food is My Religion, which depicts chef Peter Doyle and sommelier Claire Mariottini from Est. in a scene inspired by Caravaggio’s painting St. Matthew and the Angel.

Visitors to the exhibition can vote in the People’s Choice award by scanning the QR code on each picture and entering online. The winners will be announced at the end of the month.