The Sydney homewares brand is channelling seaside trattorias and long, leisurely lunches in its new “Festa della Pasta” collection of hand-painted pasta bowls, green-striped loungewear and dinner packs created in collaboration with the team at Fabbrica. 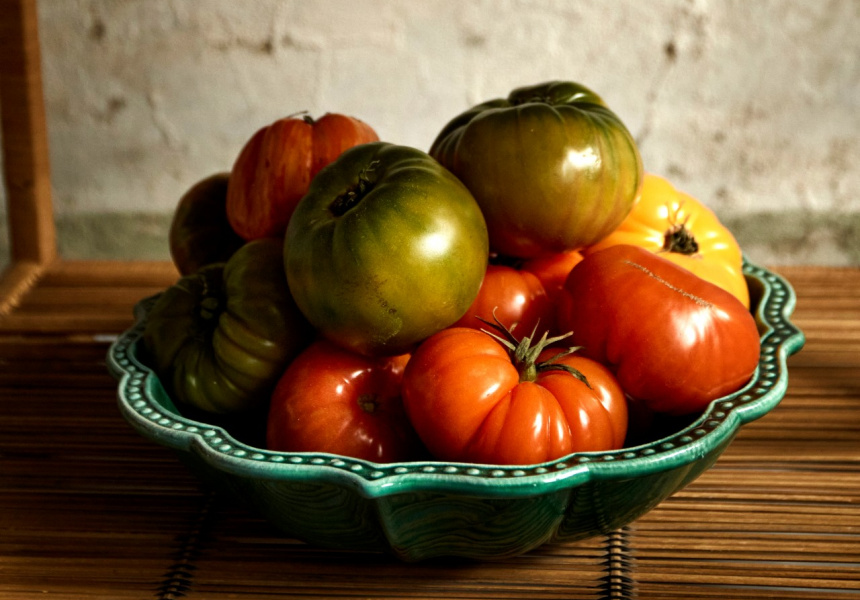 Like most of us right now, Alexandra Heard and Heleena Trahanas – the co-founders of lifestyle store Alex and Trahanas – are missing the freedom of dining out and jetting off on overseas trips. So they’ve decided to bring a little Mediterranean cheer to those in lockdown with a new collection of European tableware and other at-home delights.

“In these most unusual times, it’s our at-home ceremonies that are sustaining us,” says Trahanas. “We wanted to escape to a seaside trattoria from the comfort of our own home.”

Inspired by the wooden sailing boat owned by stylish Italian businessman Gianni Agnelli (who died in 2003), as well as the sensory nostalgia of holiday eating, the collection includes hand-painted ceramics from Puglia, hand-carved wooden trays from Florence, a woven bread basket stand from Ischia and candles from Kalamata in Greece.

Heard and Trahanas also channelled Italy in the new clothing items, including lounge sets in green and navy stripes inspired by the idea of Agnelli and his wife Marella strolling the marina before boarding their yacht.

“We’ve admired Sara’s work for years and she was a dream to work with,” says Heard. “We were after something which paired well with the lounge set during the cooler months and we’ve worn the knit on high rotation since it landed.”

Alex and Trahanas has also collaborated with Fabbrica to introduce Pasta Packs – readymade sauces and fresh pasta in easy to assemble packs for two people.

You can choose from two styles of handmade pasta, which are shaped to look like nautical ropes and yacht sails. The two sauces are pork and fennel sausage and cime di rappa ragu, and a sardine, fermented chilli and olive sauce. They’re by Fabbrica executive chef and co-owner Scott McComas-Williams.

“We approached Scott and [Fabbrica co-owner] Matt Swieboda as we both share the same vision for creating delicious experiences at home,” says Heard. “We had an abundance of visual inspiration and Scott brought the ideas to life, tapping into inspiration from a sailing trip he enjoyed on the Sicilian coast.”

The Festa della Pasta collection by Alex and Trahanas is available online. The home pasta packs are also available for pick-up and home delivery via Ubereats.