Nearly 2000 works – including paintings, sculptures and ceramics – spanning the length and breadth of the celebrated artist’s career will be split between the Art Gallery of New South Wales and the Brett Whiteley Foundation. 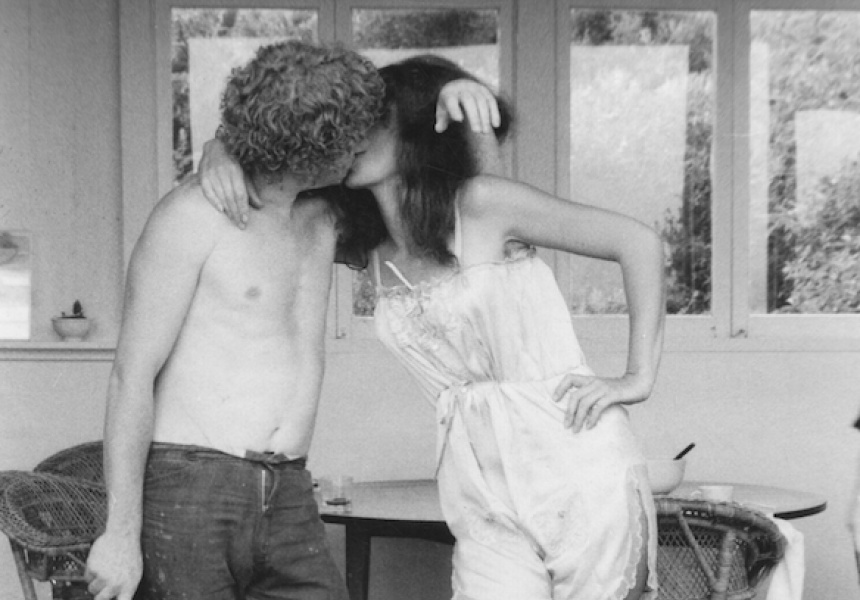 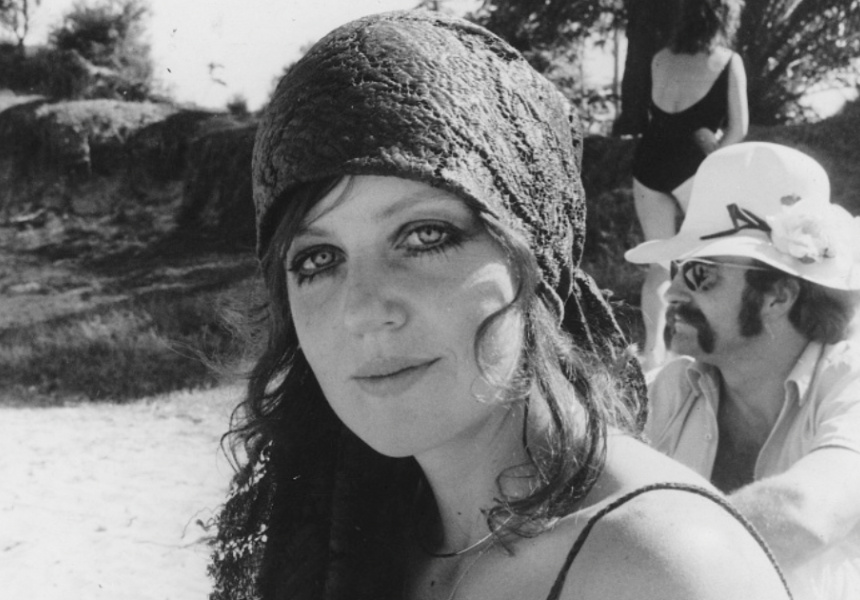 A significant cache of works by Australian artist Brett Whiteley has been promised to the Art Gallery of New South Wales (AGNSW) by his wife Wendy Whiteley, in what will be one of the most valuable donations to a public art museum in Australian history.

The Wendy and Arkie Whiteley Bequest is valued at more than $100 million, and features artwork from across Brett’s diverse catalogue. It will be divided equally between the AGNSW and The Brett Whiteley Foundation, whose board of directors includes representation from the AGNSW. The 2000 paintings, sculptures, drawings, prints, collages and ceramics – including a number of rarely shown or never-before-seen pieces – “reflect the depth of [Brett’s] practice”, according to the AGNSW.

The trove of works features significant paintings showcasing Brett’s varied interests and inspirations, including early career highlights like Somewhere in Summer and The Blue Bathroom; landscapes such as Autumn (Near Bathurst) – Japanese Autumn, Oberon (Summer Abstract) and Grey Harbour; and others that memorialise his adventurous spirit and life abroad, including The 15 Great Dog Pisses of Paris and New York 1.

Wendy, Brett’s wife of 32 years, hopes protecting and sharing these works more broadly will inspire other artists, both budding and established, to embrace the tricky business of pursuing art as a career or lifestyle.

“It’s my great wish that the bequest provides incentives for people to have a go at a creative life,” she said in a statement. “I want to encourage our young people and contemporary artists to think deeply and creatively, to be inspired by art history and to travel and see the world.”

In 2001, Wendy became the sole custodian of the collection when the couple’s only child, Arkie Whiteley, died from adrenal cancer aged just 37. Since then, Wendy has managed Brett’s estate, curating and collaborating on exhibitions and acquiring new works. Wendy still lives in the home the family shared in Lavender Bay, overlooking Sydney Harbour, and the Brett Whiteley Foundation will be the sole beneficiary of any proceeds from the sale of the property.

Snaking along the train tracks beside it is Wendy’s Secret Garden. Over the years she has painstaking transformed the previously derelict parcel of land owned by the NSW Rail Corporation into a sprawling outdoor gallery full of sculptures, fountains (including one from the garden of the late, legendary Sydney artist Margaret Olley) and antiques such as a child’s scooter and birdbaths.

Along with the collection of works, the AGNSW will become the guardian of Brett’s archive of letters, papers and other documents. It will be held in the gallery’s National Art Archive, the largest collection of artists’ archives in Australia.

The bequest and sale of Wendy’s property will also help ensure the future of the Brett Whiteley Studio, the converted T-shirt factory in Surry Hills the artist lived and worked in from the late ’80s to his death in 1992, which is owned and operated by the AGNSW and the Brett Whiteley Foundation. Very little has changed since his departure; the studio’s furniture, as well as photos, memorabilia, postcards, tools and other ephemera remain as Brett left them, and unfinished works remain on display.

Brett Whiteley is one of Australia’s most celebrated artists. In 1978 he became (and remains) the only artist to have won the Archibald, Wynne and Sulman prizes in the same year. Around the same time, Whiteley began to trace his heroin addiction through self-portraits including Art, Life and the Other Thing. He died on the New South Wales South Coast from an opioid overdose in 1992. artgallery.nsw.gov.au