Last Weekend of War is Over! (if you want it)

A survey at the Museum of Contemporary Art Australia charting the work of artist and performer Yoko Ono is proof that the relationship between art and activism is as poignant as ever. 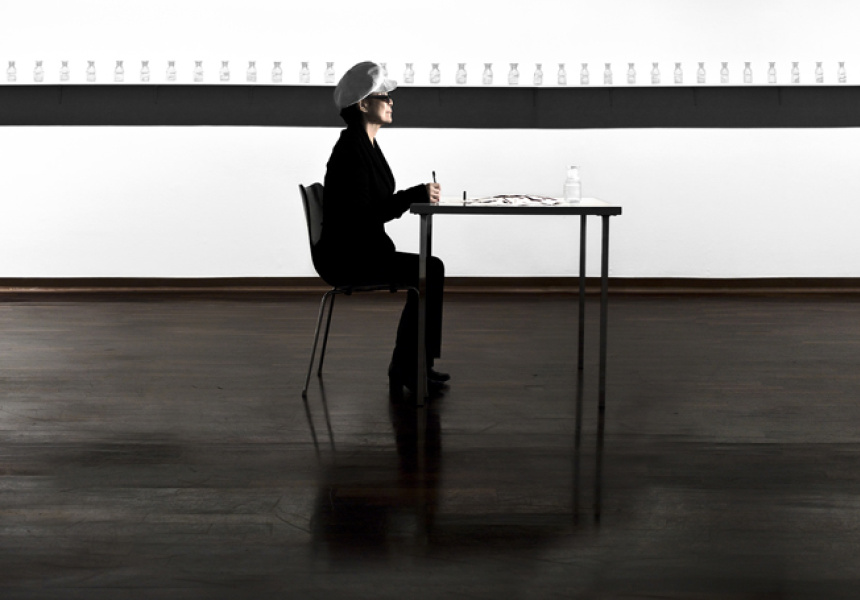 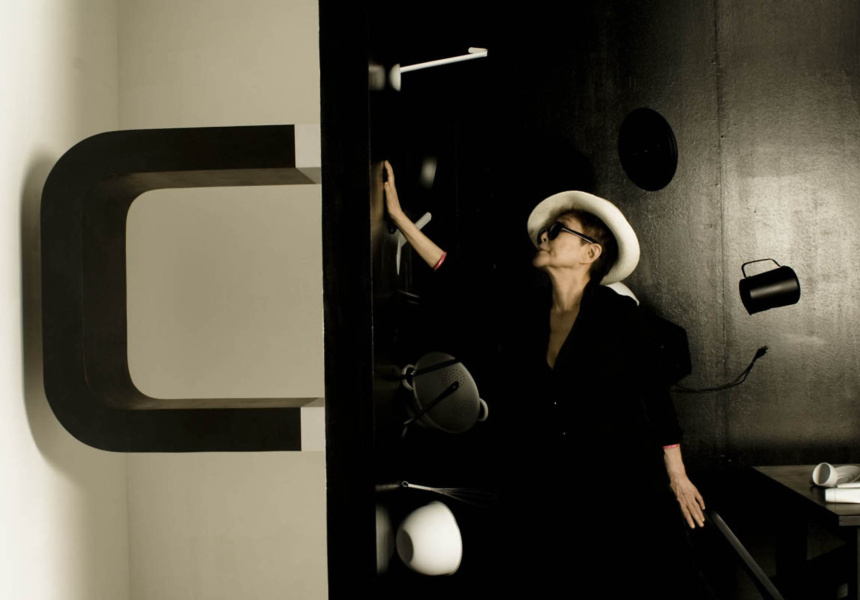 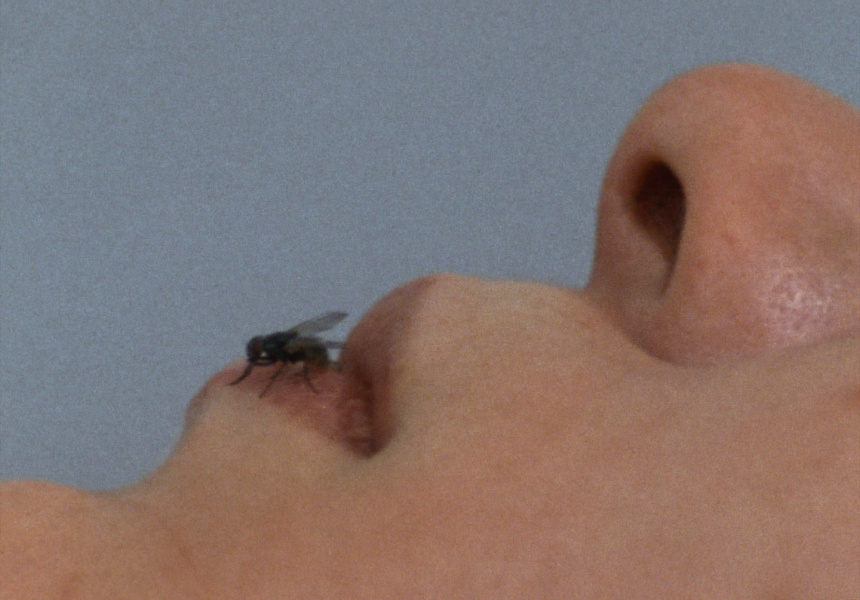 For Yoko Ono, the only history that matters is the kind you write yourself. The 80-year-old musician, artist and activist might be oft-cast as the temptress responsible for the downfall of The Beatles, but her artistic legacy speaks louder than the acid traces of misogyny.

“Yoko Ono has always been something of an anomaly,” explains Rachel Kent, curator of War is Over! (if you want it), the first Australian survey of Ono’s prolific creative output, which unfolded at the MCA in November.

“When she relocated from Japan to New York in 1952, she was a young Asian woman working in a white, male American art world,” says Kent, “She didn’t have a context and there weren’t any peers or mentors for her.”

Luckily, Ono has never baulked at the prospect of forging her own path. In 1951, she was the first female student to be accepted into the prestigious philosophy program at Tokyo’s Gakushin University, dropping out after two semesters to study at New York liberal arts college Sarah Lawrence - a period of creative incubation that acquainted her with composer John Cage and the Fluxus Group, a collective of artists, musicians and poets that traded in the avant-garde. In the '60s, Ono started staging exhibitions, happenings and performance art including Cut Piece, a treatise on selfhood, in which she sit statue-like while strangers sheared away at her clothing. In the same period, her one-woman show at a London art gallery piqued the interest of John Lennon, sowing the seeds for a love affair and co-conspiracy that would span both art and life.

Kent says that Ono and Lennon’s belief in the link between performance and activism, an idea that found its apex in the series of bed-ins staged by the couple in 1969, resonates as powerfully today as it did five decades ago. It also shaped Kent’s curatorial approach.

“I chose the title of the exhibition based on a campaign that Ono generated with John Lennon, a billboard campaign titled War Is Over! (if you want it),” she says.

“I think her message of collaboration, conciliation and unified action is incredibly relevant to a new generation. I think over the years it’s galvanised people and reached new audiences.”

Ono’s work has always been interested in individual agency; the role that we each play in shaping and changing the world. She achieves this by troubling the boundaries between audience and artist, inviting you to become part of the process and give in to the chance that you might be transformed.

“There are about eight works in the MCA exhibition that are participatory works, where we as viewers and audiences get involved in the actual creation of meaning,” says Kent. “There’s an interactive work called Play It By Trust, where audiences are invited to play a game of chess with a stranger. You can’t tell who controls each piece and the idea of competition starts to flounder.”

War is Over! also includes Wish Tree for Sydney, a work that asks viewers to record their deepest wishes and display the results on a native tree. Conceived in 1966 and inspired by a Japanese Shinto temple, it’s a utopian piece that’s steeped in the notion that expressing your desires will set them free.

“It’s five decades of work that I hope will help people understand her as more than just a name but as a very vibrant and prolific artist,” says Kent. “If there is one thing I want audiences to take away from this exhibition, it’s hope. I think that so much of our world is riven with conflict, anger and fear that sometimes we forget about the positive and our humanity gets pushed to the back.”