We picked up our first Vitra doll in a gallery in Tokyo and have since become enamoured by these little fellows. 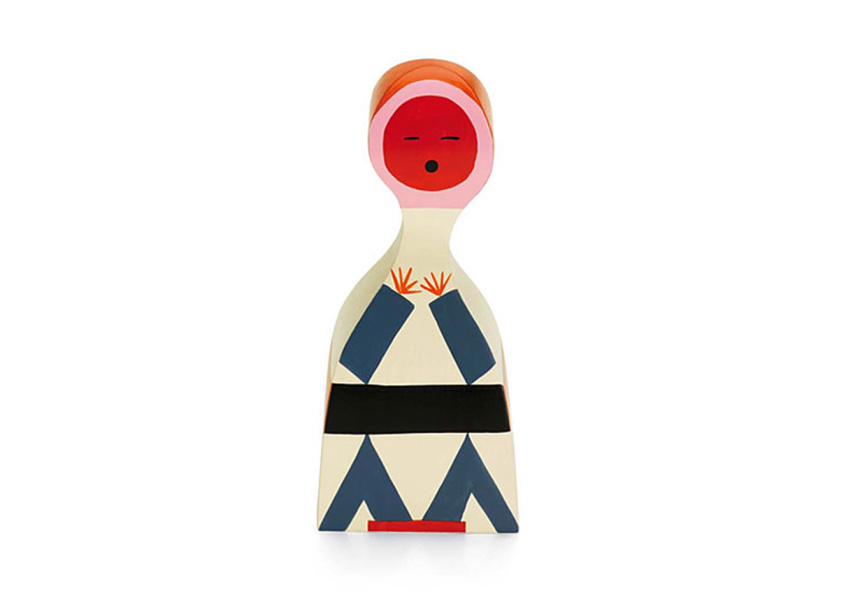 The family of colourful, folk-art inspired wooden dolls has welcomed a new member, who is making an appearance in Melbourne and Sydney’s Space Furniture showrooms.

Alexander Girard’s collection of folk-inspired wooden Vitra dolls has a new addition to the family, with doll #18 having just been launched at Space Furniture, along with its cousins.

Girard was born in New York City and raised in Florence, where he studied architecture before returning to the US to become the Herman Miller Group’s Director of Design in 1952.

Girard’s wooden doll family were originally made and painted by Girard in 1963 as decorative pieces for his own home. He then went on to making over 100,000 pieces, many of which are being held in the Museum of International Folk Art in Santa Fe, New Mexico.

This new addition to the wooden doll family is made by the Vitra Design Museum from solid pinewood, hand painted and based on the original dolls as found in the Girard Estate.