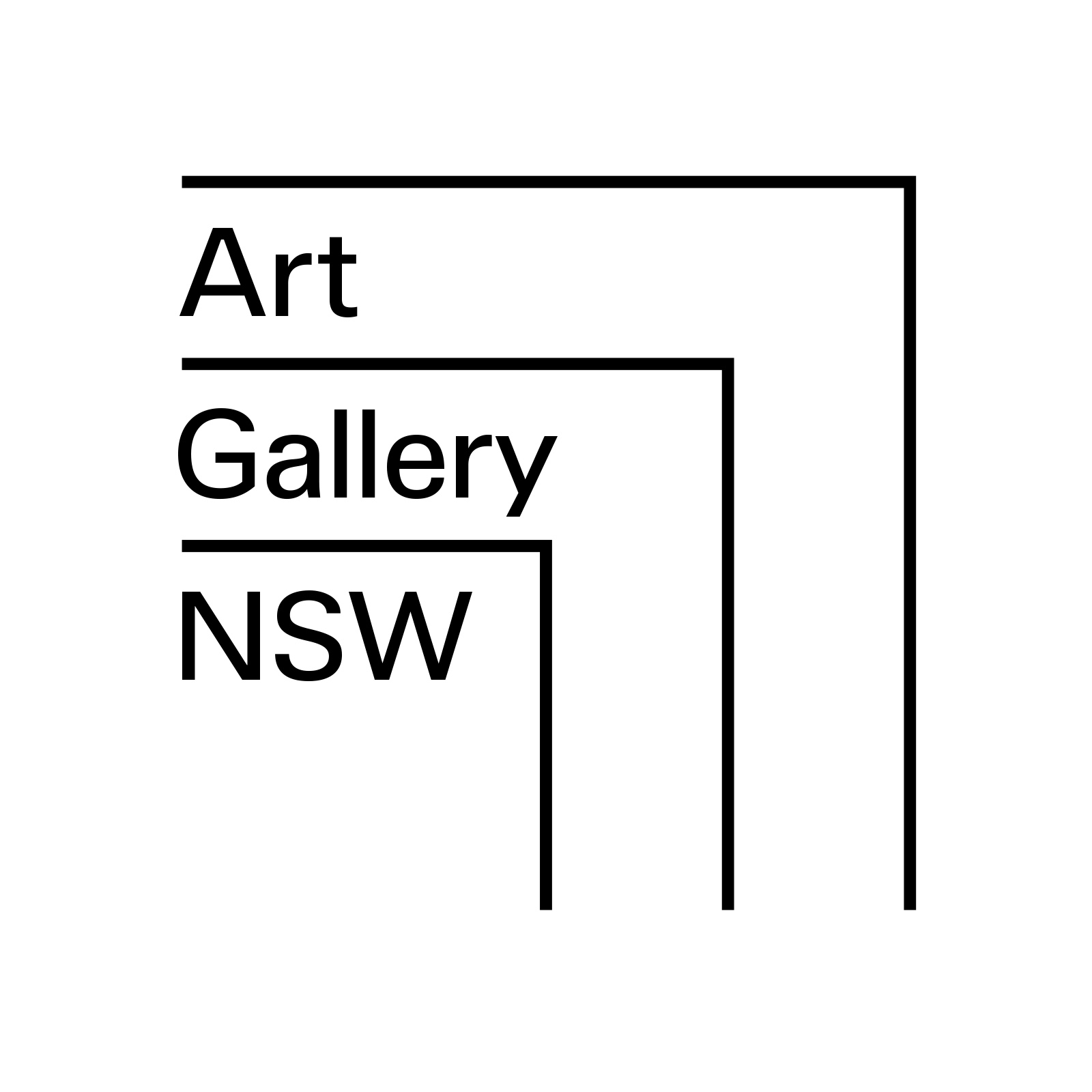 Sydney-based Dunghutti painter Blak Douglas is the first First Nations artist from NSW to win the Archibald Prize. In partnership with Art Gallery of New South Wales, we visit his studio and discuss his career, why Australia’s arts institutions need to change and the significance of his winning 2022 portrait. A woman stands in a painted landscape, which is drowning in water. There is an inexplicable intensity to the scene: dark clouds billow overhead and the murky deluge stretches off as far as the eye can see. We could be looking at the end of the world, or a biblical cataclysm. But we aren’t. We’re looking at Lismore – and more specifically at artist Blak Douglas’s painting of fellow artist Karla Dickens.

In the Archibald Prize’s 101-year history, only two Aboriginal artists have ever been awarded the portrait competition’s top spot. With his powerful depiction of Dickens this year, Douglas became the second Indigenous Australian artist to win the Art Gallery of New South Wales’s coveted award. It is a fact that is not lost on the Sydney-based Dunghutti artist.

“This can’t be a more historic portrait. I think it’s going to hold its weight for a long time,” Douglas says, before going on to underscore the significance of his departure from the historical norm. “In my work, we’ve got [Dickens], a same-sex preference, Wiradjuri female artist, who is a single mother.”

Douglas’s centring of Dickens follows his ongoing commitment to changing the protagonists of art and shifting the characters that line the walls of our cultural institutions. “Whatever portrait prize I enter, [the portrait] will always be of a First Nations person, because we need to make up a lot of lost ground,” he explains. “By entering the Archibald Prize and by painting one portrait a year, it enables me to focus my intent on memorialising First Nations people slowly.”

It is interesting speaking with Douglas about the prize, as his attitude seems to be marked by a paradoxical combination of reproach and joy. As we talk, he moves between excitement at having won the award – “It’s incredibly humbling”– and a discontent with local art institutions. “It’s pretty damn obvious that they have a lot of work to do in terms of improving their representation of First Nations people from this state,” he says. This is not the typical rhetoric of a prize-winner. Yet it’s clear that, for Douglas, the significance of this moment moves beyond a prize or the typical.

Douglas also moved outside the conventions of the traditional studio portrait by painting Dickens amidst the waters that recently flooded Lismore. “People in Lismore were trying to rid the water from their lounge rooms but it was to no avail,” Douglas says. “[Dickens] is from up in the high parts of Lismore, so she was above the catastrophe.”

But the floods also found a presence in her home. Douglas recalls how Dickens was able to host three families who had been left destitute by the rising waters. However, Douglas also sees something else in the painting, beyond these recent tragedies. For him, the portrait of Dickens holding two leaking buckets is a metaphor for the artist, while the murky waters symbolise the art world. When I ask him about the work’s title, Moby Dickens, he replies: “The tale is about a beautiful creature who is pursued by foreign interests and attackers, and so it is the perfect metaphor for the painting – they’re chasing us to harpoon us, mate.”

Douglas has his studio in Sydney’s Redfern. He was born in the western suburbs, in Blacktown, in 1970. Although he had training in photography and illustration, he was self-taught painter. He graduated from the University of Western Sydney with a BA in graphic design, and that discipline influences his work today. He’s also a classically trained yidaki player (yidaki is the Yolngu word for didgeridoo), and performed with the likes of Christine Anu and Jessica Mauboy.

When I ask him if he remembers his first submission to the Archibald, he answers without hesitation: 2003, a portrait of his cousin and then federal senator Aden Ridgeway. In his recollections, this first work, Storming the Senate, almost has a strange homology with his winning portrait. Both paintings depart from the artist’s usual close-cropped studies of the face and present the sitter as a full figure, and both include an elemental storm, with dark clouds hovering overhead.

“We’ve gone full circle over 19 years,” Douglas says, reflecting on the pieces. Perhaps, he is right – but, after almost two decades, the clouds may also be beginning to part.

This article was produced by Broadsheet in partnership with Art Gallery of New South Wales.