A Vincent Van Gogh exhibition is showing at the National Gallery of Victoria, and it's worth travelling for. Vincent Van Gogh's Bowl With Sunflowers Roses And Other Flowers 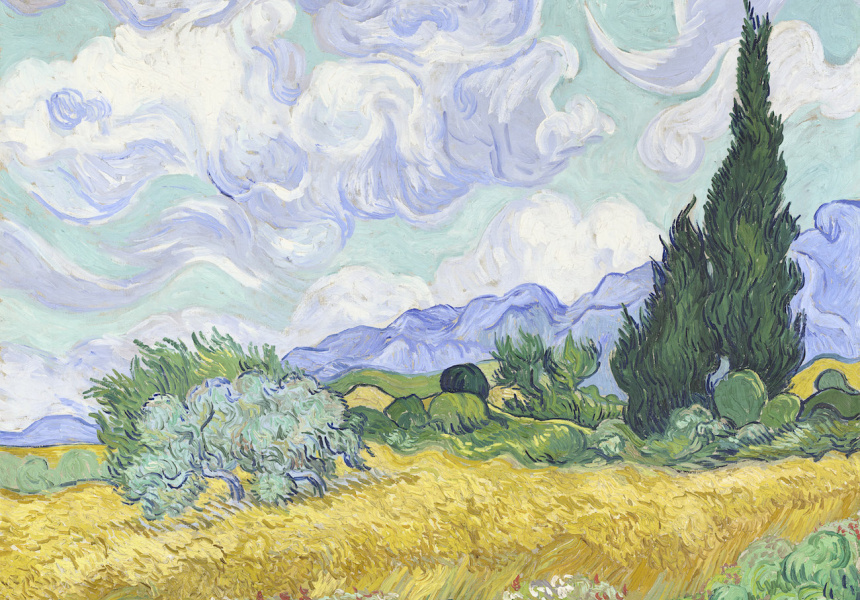 A blockbuster Vincent van Gogh exhibition of more than 60 works – most of which have never been shown in Australia – is opening at the National Gallery of Victoria this year. And it's worth travelling to Melbourne for.

Curated by Sjraar van Heugten, art historian and former head of collections at the Van Gogh Museum in Amsterdam, Van Gogh and the Seasons will explore one of the most expressive and original artists of the late 19th century through the prism of the circle of life; birth, bloom, maturity and death, as seen in an Gogh’s depictions of nature.

Presented in partnership with Art Exhibitions Australia, the show opens at NGV International as the gallery’s Melbourne Winter Masterpieces exhibition for 2017.

It will feature works lent by leading international museums, including the Van Gogh Museum and the Kröller-Müller Museum, Otterlo, which respectively hold the largest and second-largest collections of works by van Gogh in the world.

Approximately 40 paintings and 25 drawings will feature in the exhibition, which will be divided into sections devoted to each of the four seasons.

The exhibited Van Gogh works depict the settings of many defining moments in the artist’s life: the Dutch region of Brabant, where van Gogh was born in 1853 and spent his early life; Arles, where the artist flourished creatively; Saint-Rémy de Provence, where he was treated for mental illness in the Saint-Paul-de-Mausole asylum; and Auvers-sur-Oise, where van Gogh committed suicide in 1890.

For full details on the NGV’s 2017 autumn/winter exhibitions, visit ngv.vic.gov.au.. Van Gogh and the Seasons exhibition opens on April 28.