Filmmaker and vigneron Warwick Ross discovered the subject matter for his documentary film Red Obsession while 40,000 feet above the Indian Ocean. Soon after, he was in Bordeaux, documenting the world’s most famous winemaking region on the verge of its greatest ever challenge. 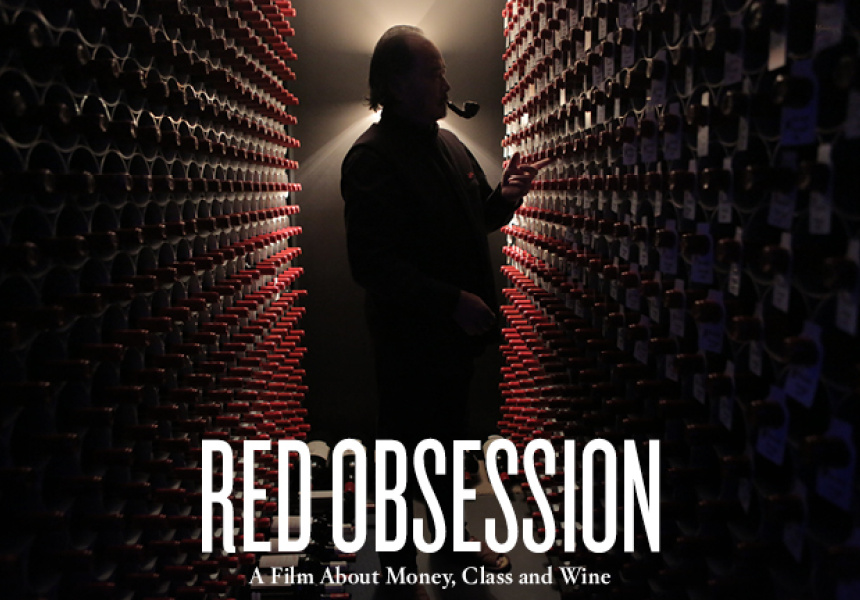 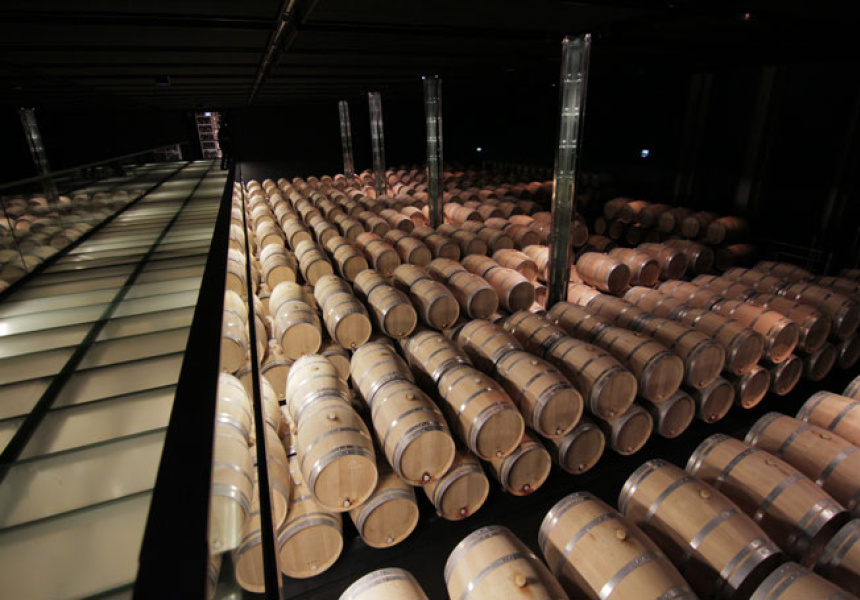 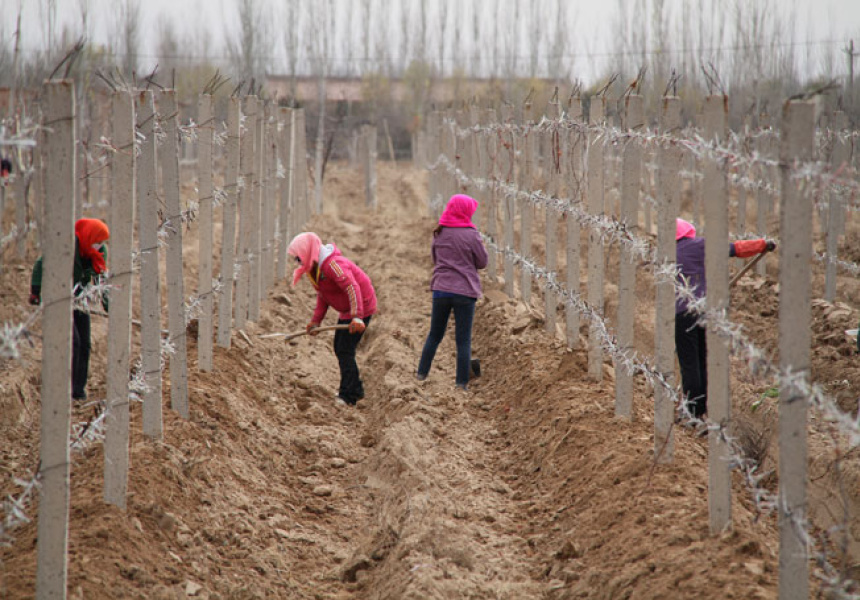 Warwick Ross was high above the Indian Ocean when he got talking to Andrew Caillard for the fist time in many years. Caillard was a well-known wine auctioneer, making his way from Sydney to Bordeaux. It was going to be a bumper season. The whispers had spread from France to the rest of Europe and across the sea to the shores of New York, Shanghai and Sydney: 2010 was going to be the finest vintage for 100 years, a statistical anomaly in which the elements combine in perfect harmony on the richest patch of grape growing land on earth.[fold]

In another unlikely turn, the Chinese wine market had emerged the year before and broken all of the price records set by the region’s traditional wine markets of Europe and America. It was three weeks out from harvest time and the Europeans were still languishing at the end of the long, hopeless tail of recession.

The Chinese, on the other hand, were becoming veracious and overexcited. In 2001, you could buy a case of wine from one of Bordeaux’s premier châteaus for a little over £1000 and by August 2009, the same wine was selling for upwards of £20,000.

Caillard was heading to Bordeaux to find his place in the fable, and with each passing moment on the airplane, Ross began to resent the fact that he was due in London on business. [fold]

“The idea that China’s big guns were going to be directed Bordeaux’s way in the next month or two was an exciting prospect, so we took the plunge,” says Ross, over the phone. “I told Andrew that we’d need six or seven months just to raise the finances and pull all of this together. But he made it clear that if we wanted to capture this story then we needed to start filming in Bordeaux in three weeks’ time. So we scrambled. I ended up financing the first part of the film while we looked for investors, in parallel to actually shooting the film.”

Before he stumbled on this dramatic tale, Ross had been out of the film industry for years. He sprung to fame in 1993, writing Australian cult classic, Reckless Kelly, before producing Young Einstein and a few other lesser-known feature films. In the year 2000, he established the Portsea Estate Vineyard and wine label, with the goal of producing premium wines from grapes grown exclusively on the estate at Portsea. He was a successful businessman and, until he met Caillard on the airplane in 2010, figured he’d found a sustainable career path.

Three weeks after that conversation, Ross was on the ground in Bordeaux standing behind the camera again, in production of Red Obsession.

Released in cinemas early this month, Red Obsession is an enchanting film that captures perfectly this dramatic and rapidly progressive three-year period in the French wine making industry. Voiced by Russell Crowe and featuring interviews with the men and women behind some of Bordeaux’s most prestigious châteaus – including Châteaux Margeaux, Latour and Lafite Rothschild – Ross and co-writer/director Andrew Roach have explore the core of capitalism and examine China’s burgeoning economy.

Shooting more than 100 interviews, aerial footage from above and location shots, Ross says that there are countless stories still in the making. “This is what every documentary filmmaker prays for. You dive into something with reasonably interesting subject matter and hope things unfold the way you want them to,” he says. “They certainly unfolded in a much more dramatic way than we had ever anticipated.

Red Obsession is out in selected cinemas now.