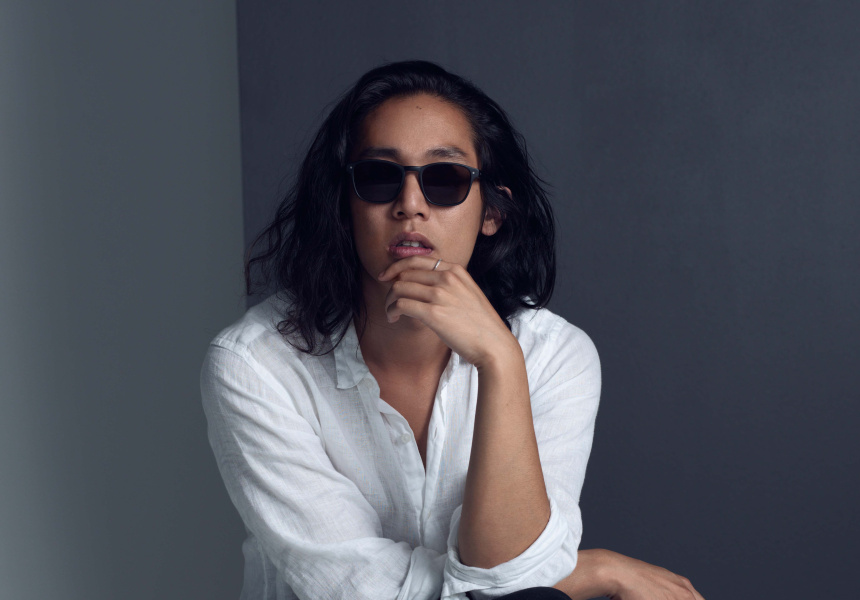 Eyewear brand Tzukuri has launched a three-week pop-up at The Old Clare Hotel in Chippendale, featuring world-first tracking technology that ensures your frames are never far from sight.

Founder Allen Liao will be there to give you a personalised fitting of his sleek black frames, and walk you through the brand’s wearable-tech concept, which uses the world’s tiniest in-built Bluetooth technology. Each pair is connected to an iOS app that notifies you if you leave them behind; records the last GPS location, and shows proximity as you search.

Liao got the idea after misplacing a friend’s rather pricey shades. Market research later showed environmental benefits, too. “We did a survey of 6000 people and found that 76 per cent had lost a pair of glasses in the last year,” says Liao. “If you work it out, this equates to an estimated $18 billion worth of eyewear lost, and 90,000 tonnes of plastic and metal waste created worldwide each year.”

It seems Liao has overcome the trickiest element of wearable tech to date – creating something inherently useful but also stylish. “Everyone seems to be technology first,” he says. “My view is that you need to start with a beautiful, ubiquitous product that people already love.”

The handcrafted frames are manufactured in Sydney and made from high-quality, lightweight, recyclable cellulose acetate. Frames are available in a classic round or square shape, all in black.

Liao has successfully garnered support for his idea from some of the world’s top business and tech minds. Along with Aesop founder Dennis Paphitis, who is now a director at Tzukuri, Liao’s board of investors and advisors includes former Apple execs Ron Johnson (who created the Genius Bar) and Jon Rubinstein (the iPod), as well as founder of WordPress Matt Mullenweg, and actor Stephen Fry.