As part of Cockatoo Island’s Underbelly Arts festival, this exhibition explores the art of online data. 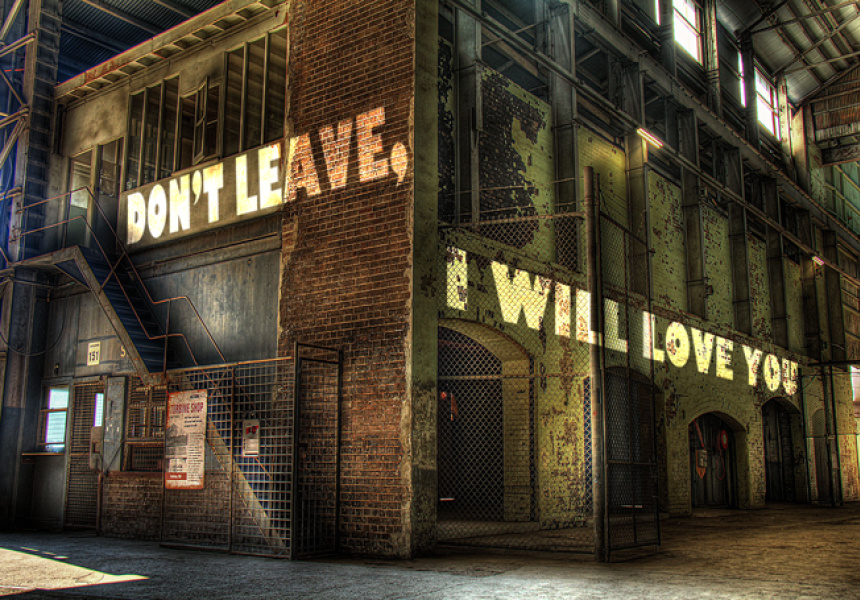 Twitter is a vast and overcrowded public forum, constantly flowing with swathes of information – news, self-promotion, spam or links to further information – all condensed into 140 characters. With more than 200 million active users conversing, sharing and re-tweeting, Twitter’s public sphere contains an unimaginable volume of searchable and available data.

Running as a part of the upcoming Underbelly Arts festival on Cockatoo Island, artists Andrew Burrell and Chris Rodley will be using data sourced from Twitter to curate live narratives in a new piece entitled Everything is going to be OK :).

Burrell and Rodley’s work belongs to the curious and remarkable data art movement, which is blurring the boundaries between art and information. Their particular practice takes the form of data reinterpretation, rather than data visualisation. Everything is going to be OK :) is the second in a series of projects in which the artists have employed artificial intelligence to take existing data and cut and paste it to form new stories. Their first collaboration, Enquire Within Upon Everybody was shown as a part of the recent ISEA electronic arts festival and took the form of a participatory piece and live Twitter Q&A with answers being sourced from pre-existing tweets. The new work is far more poetic, with Burrell and Rodley creating a heart-wrenching live dialogue in real time, marrying and matching responses to tweets like, “don’t leave me”. The tweets will remain anonymous, with only the words being projected onto the brick façade of the former industrial precinct of Cockatoo Island.

As to how the combination of data and coding algorithms can become art, Rodley explains: “Social media content is the ‘paint’ we use, while the ‘paintbrush’ is the combination of search systems and natural language processing that selects them and puts them together in real time.”

Everything will be OK :) will feature at the Underbelly Arts festival, August 3–4 on Cockatoo Island. The full program is available online. 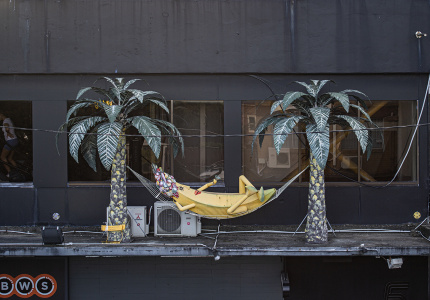