“The bad girl of British art” is showing new works at the home of a longtime friend – and leaving her mark on the CBD. 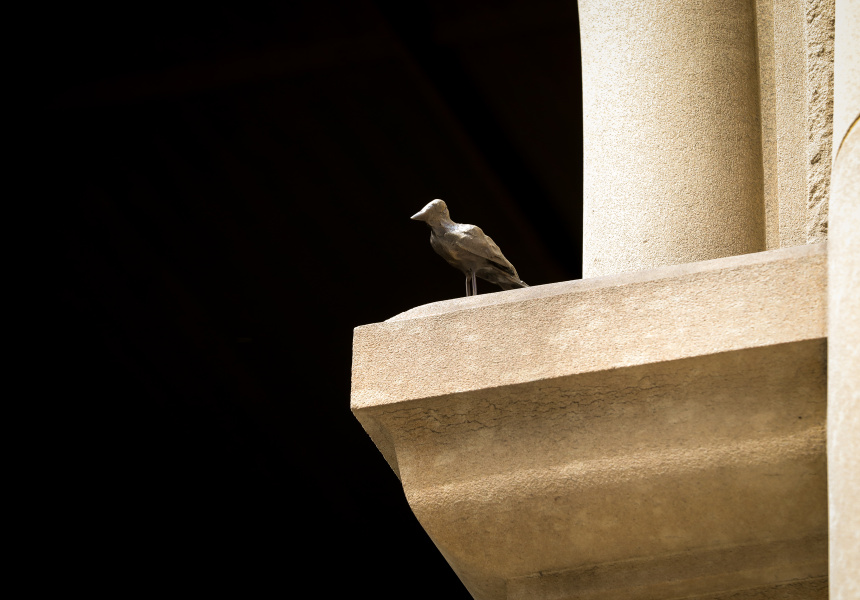 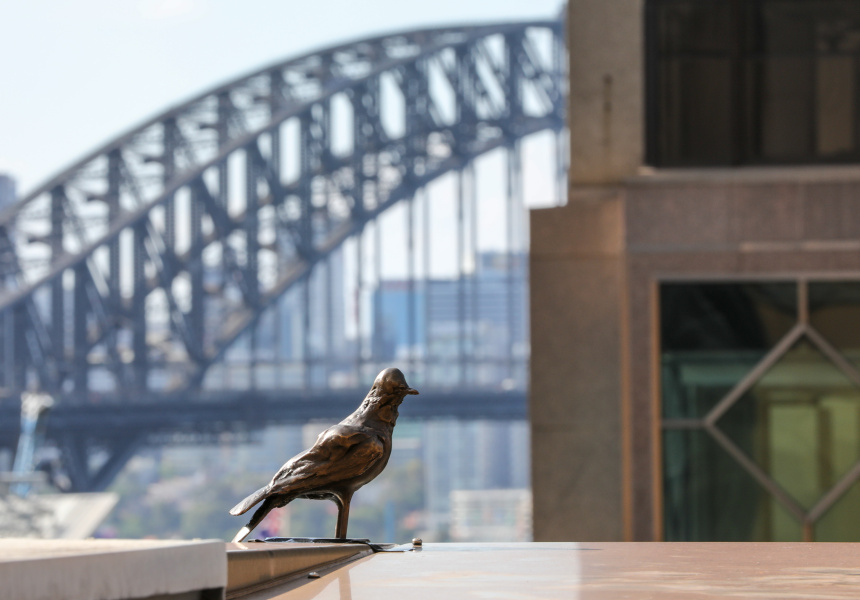 Tracey Emin has a reputation. Over decades in practice, she’s become known as the “bad girl of British art” for her raucous press appearances, provocative themes, and a body of work that is deeply personal and confessional. Whether she’s working in neon, embroidery, painting or sculpture, her unapologetic pieces are often used to air dirty laundry – and now, she’s bringing her laundry to Sydney for her first Australian solo show in eight years.

Considering the personal nature of her work, it makes sense the new show – called The Distance of Your Heart – is being held in the home of Emin’s longtime friend, collector and LoveArt founder Amanda Love. It also coincides with the unveiling of a public artwork of the same name, commissioned by the City of Sydney and four years in the making.

The show consists of bronze sculptures, neon and paintings, many of which are new works. Australia, or rather its distance from the rest of the world, is explored in the exhibition, with the artist drawing on the universal feelings of longing, loneliness and isolation that distance can engender.

Over the years she has moved from working a lot with embroidery to almost exclusively with sculpture and painting, so it will also be a chance for visitors to see how her work has evolved.

“We’re very excited to be able to showcase the work of such an exciting international artist,” says Love. “At LoveArt, we don’t tend to represent artists, but we’ve made an exception for Tracey because she’s been coming here and staying since 2003. She knows the house and the grounds well [of LoveArt], and some of the works have been partly created with the house and the grounds in mind, so it’s exciting.”

In addition to her own artwork, Emin has curated a selection of works by other artists for placement around the home gallery. According to Love, these are mainly British and Australian artists, whose inclusion in the exhibition will frame Emin’s work and give a (characteristically) personal insight into her taste.

In addition to the gallery exhibition, you can see her work on the streets of the CBD. In 2014, Emin was one of three artists chosen for the City of Sydney’s $9.3 million public art initiative, City Art. Her commissioned work (which cost $912,000) consists of 67 delicate handmade bronze birds scattered along the northern end of Bridge and Grosvenor Streets, and through the Kent Street underpass – on facades, poles, doorways and bus shelters.

A large stone birdbath also sits at the end of one-kilometre route in Macquarie Place Park. It’s inscribed with the words: “The distance of your heart”.

“As my artwork I would like to make a counter site in Sydney for the young, the old, the backpackers, the tourists and the businessmen and women; somewhere else they can have their image taken to send back to the loved ones that they miss, that conveys the feelings of distance and homesickness,” said Emin when the work was first announced.

The Distance of Your Heart is showing from Thursday 22 March to May 22 at LoveArt Gallery, 61 Ocean Street, Woollahra. To make an appointment call (02) 9327 7538. Walk along Bridge and Grosvenor Streets, and visit Macquarie Place Park to see Emin’s public work.