Since co-founding Lonely Planet, the world-famous travel guide publishing company, in 1973, there aren’t many corners of the globe that Tony Wheeler hasn’t explored. He’s back in town this month for the Melbourne Writers Festival. 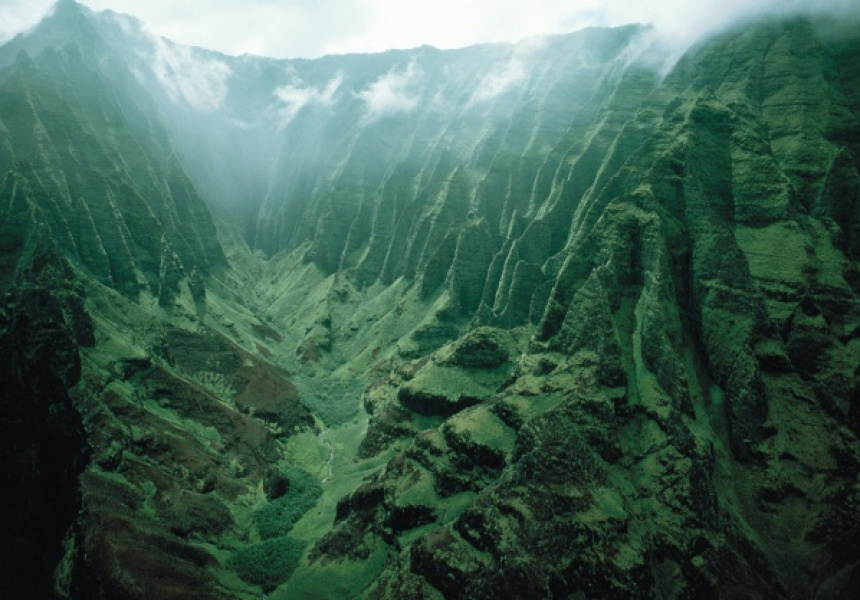 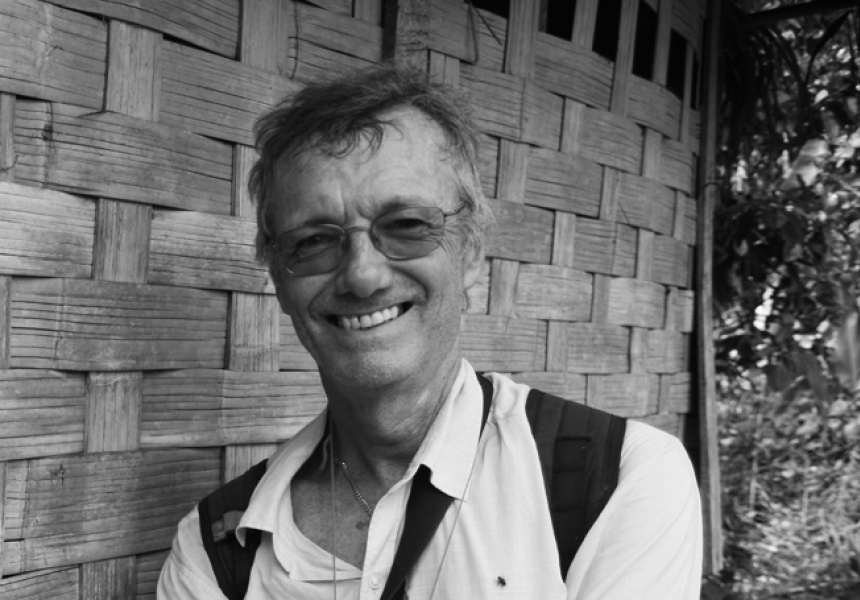 For those lucky enough to be able to afford the time off, travelling overseas is a veritable cakewalk in 2013. There are more discount airfares, package deals and last-minute booking websites than you could possibly count, and every traveller with an internet connection has a recommendation for a hostel, bar or restaurant they can’t help but share on online forums. In the 1970s, however, the world was a much larger place, especially if you were hoping to escape our wide brown land in search of a cultural experience overseas.

When newlyweds Tony and Maureen Wheeler set out for a six-month overland tour of Asia from Europe in their twenties, the information we are so easily afforded today just wasn’t there to assist. “It was a sort of thrill,” says Wheeler, speaking to us over Skype from London. “You didn’t know if there would be a hotel at the place you were going – you had no idea… People were always writing notes to each other; no one writes notes now.”

Upon the couple’s return, they put together Across Asia on the Cheap, Lonely Planet’s first official guide, and the foundations were laid for a company that, over the next 40 years, would grow to print over 120 million travel guide books in 11 different languages.

The Wheelers sold Lonely Planet at arguably its peak to the BBC in 2007, and since then the company has experienced a rather painful and public downturn, culminating in the sale of the business by the BBC to US-based media company NC2 at a large loss. Though Wheeler is not involved with the goings-on of the company any longer, he still expresses concern and a sense of fatigue with the state of things, voicing that “no one really knows how these things are to pan out”.

Wheeler may be “neither as young nor as penniless” as in the past, but the thrill of travelling has not lost its sheen and he continues to traverse the globe year in, year out, writing along the way. “I like to tell people that out of 12 months of the year I spend six months in Melbourne, six months in London and six months everywhere else,” he says with a chuckle, noting that he’s always disappointed at the close of the year if he hasn’t been somewhere completely new. At the time of our conversation in June, Wheeler had travelled to about 20 to 25 countries this year alone, and not one of them was new to him.

As Rome’s Colosseum or the Eiffel Tower of Paris may not seem quite as exciting after all these years to the man who encouraged a new generation of travellers to get out and see them, in recent years Wheeler has attempted to penetrate the borders of those lands that aren’t so accustomed to accommodating tourists, or that have had a troubled or misguided past. “We always see progress – things going up, things getting bigger, better, brighter and taller – but these places have gone backwards,” he says of the more murky corners of the world he visited when writing his most recent book, Dark Lands.

Along with travels in Colombia, Haiti, Nauru, Pakistan, Palestine-Israel and Zimbabwe, the Congo is one of those places that made an impression on him. While he was there, Wheeler witnessed “Towns where the adults can remember cars and roads, but the children have never seen cars and roads because the roads don’t run there any more. The jungle has reclaimed them.” Dangerous urban ruins, such as those in the crumbling US city of Detroit, where Wheeler has also spent some time, are more enticing these days for the seasoned traveller than the glitz of cocktails on a sandy shore somewhere, and he feels it’s important to both view these places and understand the reasons behind their demise.

It’s difficult to believe there is anyone who has travelled so far and so comprehensively as Wheeler, though he’s in no rush to slow down, despite now reaching his late 60s. “No matter how far you go out on the line,” he says, not willing to sound like he’s seen it all, “you’ll find someone who’s gone even further. Once you’re out of [Australia] you better keep going.”

Tony Wheeler will speak at the Melbourne Writers Festival on August 23 at The Wheeler Centre. His new release, Dark Lands, is available now in good bookstores.