Tony Abbott Marrying Cory Bernardi? It Must Be the Bald Archies

The annual spoof of the Archibald Prize continues to poke fun at public figures ripe for satire. 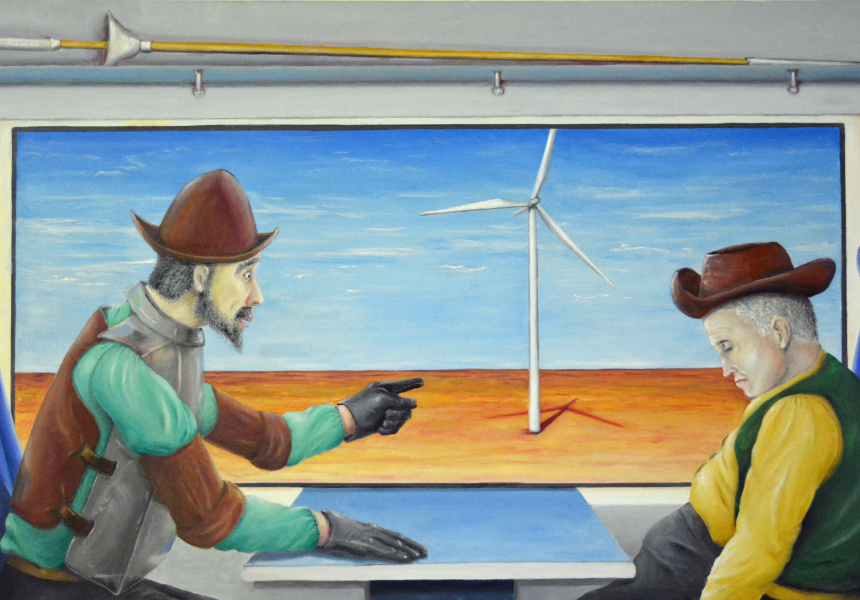 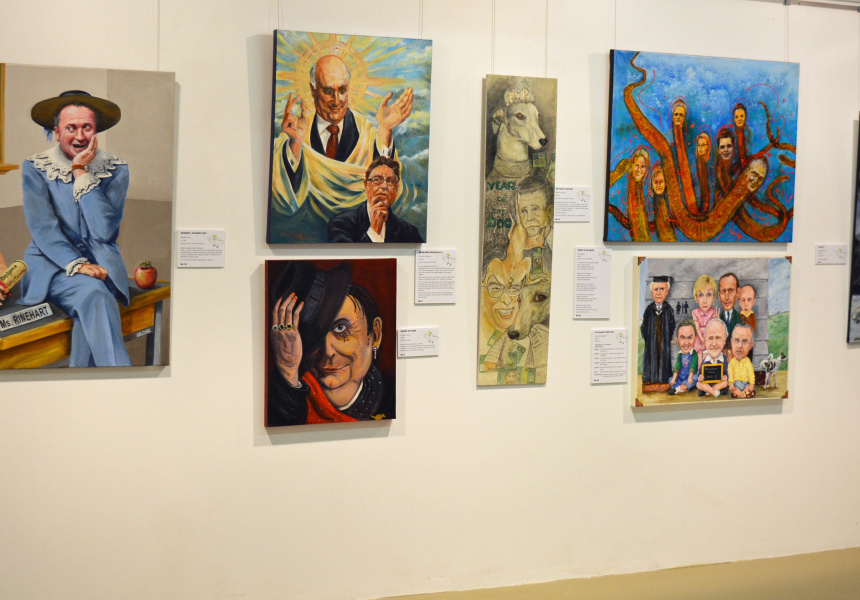 The former prime minister may no longer be on the front bench, but his image loomed large among the 45 portraits in this year’s Bald Archy Prize, a satirical take on the Archibald Prize, the annual portrait competition run by the Art Gallery of NSW.

It was refreshing, then, that the winning painting was not of a politician but of comedian, author, actor and artist Anh Do by Maitland’s James Brennan. 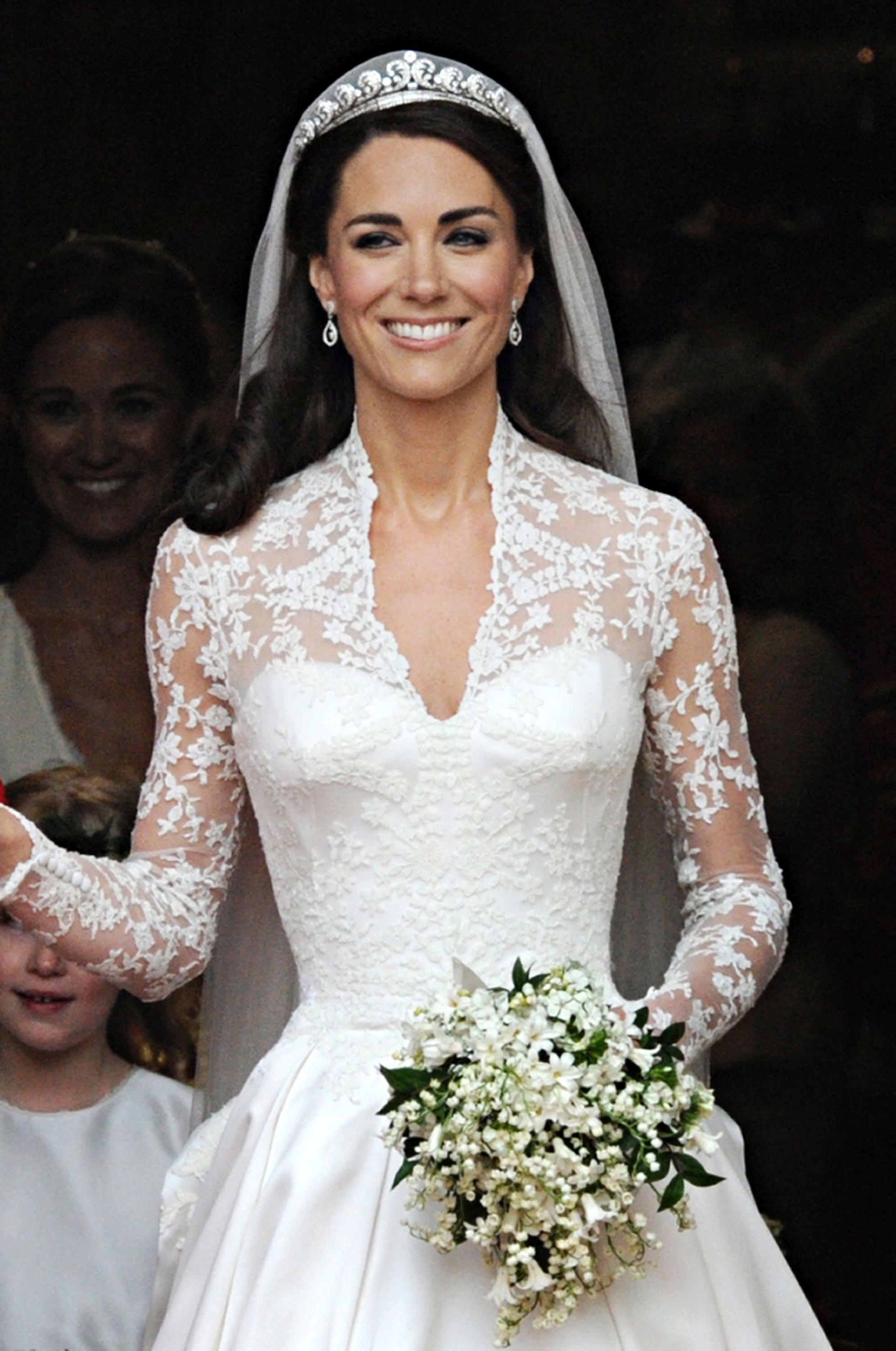 This is Brennan’s fourth Bald Archy win, and the 2018 exhibition features no fewer than three of his paintings. But the life of an artist is so challenging that for Brennan painting is his passion, not his profession. The father of three works a day job as acting lead regional customer support operator for Transport NSW.

“I hope to make [painting] a full-time career one day and will keep trying, but until then I work at the railways. I’m a shift worker and with family commitments … it can be tough. But days like this make it all worth it,” says Brennan, who first taught himself to draw using Murray Ball’s character Dog in the comic strip Footrot Flats.

Anh Can Do is in the style of American artist Norman Rockwell; it references his Study for Triple Self-Portrait and depicts Do in three guises: the painter, the observer and the public figure.

“Anh Do is an inspiration to me, he’s come from humble beginnings; he was a refugee who came to Australia as a young boy with his family and has made a name for himself as an artist as well as an author, comedian and actor,” Brennan says. “They say a caricature is a portrait with the volume turned up and I really wanted to crank up that volume with that big-bang smile he has.”

The Bald Archies were founded by respected arts administrator, theatre director and founding member of the Melbourne Theatre Company Peter Batey; the prize was first held in 1994 as part of his Coolac Festival of Fun.

“The big problem we had was venues and the attitude from what I call the art snobs – ‘Oh no, we couldn’t possibly have that disgusting little show in our lovely galleries’. So it’s been a battle,” says Batey. “[One year] there was a small sculpture in the form of a garden gnome of Frank Sartor [former Lord Mayor of Sydney] in a Chicago crook’s suit holding a mirror to his face, and he was to open the exhibition. He took one look at it and almost burst into flames. So it was moved on.”

This year hotel owner and developer Jerry Schwartz, himself the subject of a former Bald Archy portrait, came to the rescue. His newly opened Sofitel Sydney in Darling Harbour is hosting the exhibition in a makeshift gallery scheduled to be transformed into a day spa.

While Brennan’s portrait was awarded the $10,000 first prize, the $2000 second prize went to Wendy Barling’s take on Gollum, Gollott. The third prize was awarded to Sharyn Jones’s depiction of champion mare Winx, The Magical Mare. 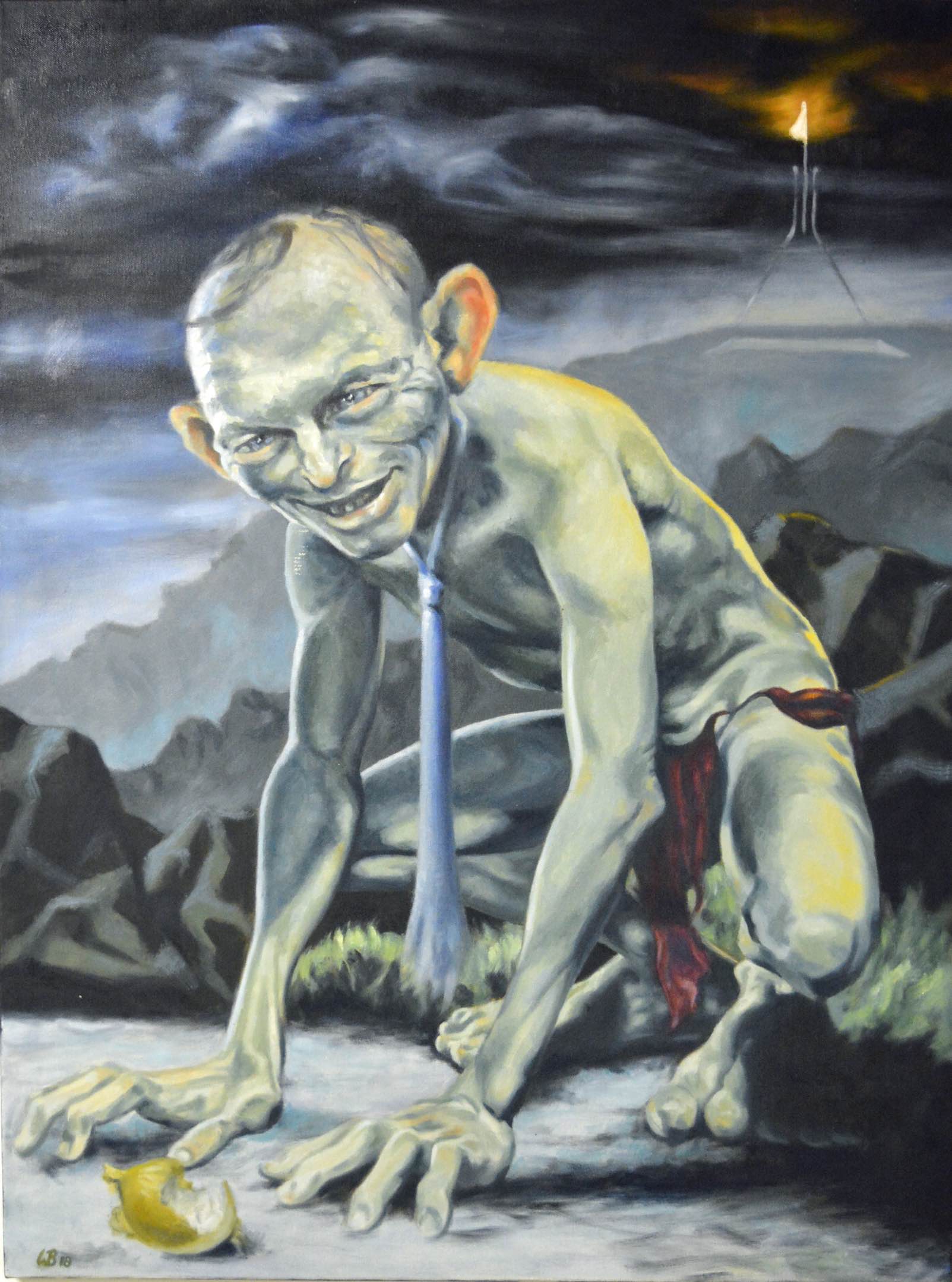 In the satirical spirit of the competition, the finalists and winning portraits are picked by a stuffed sulphur-crested cockatoo named Maude.

“To me the Bald Archies are the most Australian art prize because we’re taking the mickey out of the tall poppies,” Brennan says. “I love everything about it. I don’t know how Maude selects the winner but I feel very privileged she’s given me the thumbs up. Or maybe it’s the claws up.”

The Bald Archy Prize is on display at Sofitel Sydney Darling Harbour until April 22. It then tours the Blue Mountains, Newcastle and Melbourne.