The World’s Water, in Pictures

American photographer Mustafah Abdulaziz has spent five years travelling the world documenting our celebration of, reliance on and destruction of our most precious resource. 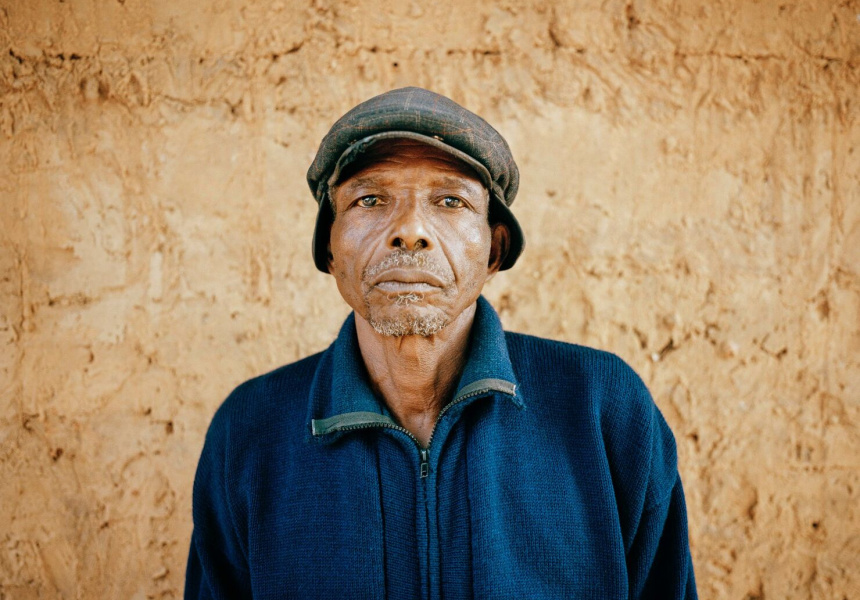 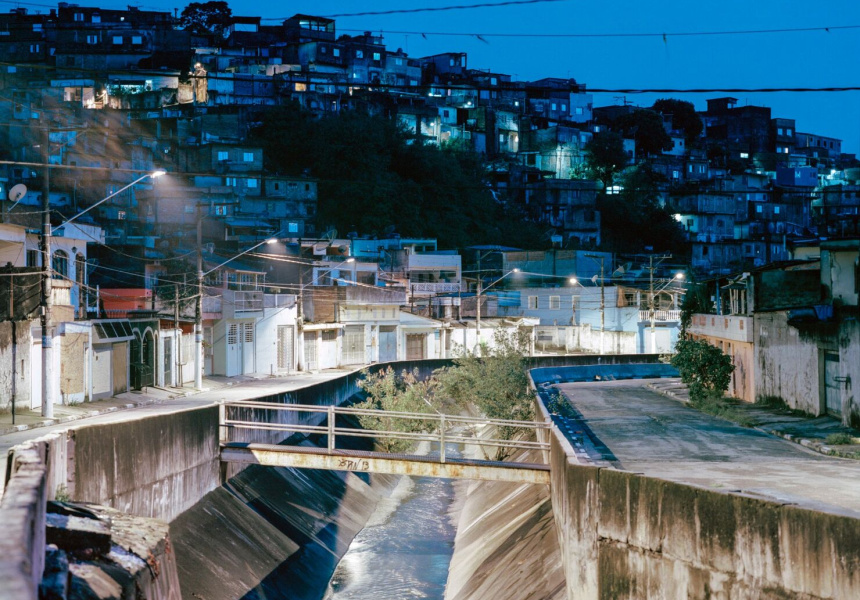 What would compel a young American photographer to sacrifice a stimulating job on the Wall Street Journal and life in Manhattan to embark on a project that would take 15 years? The answer is unexpected: water.

A New York native, Mustafah Abdulaziz was shooting for WSJ when he grew tired of the short deadlines and the creative restrictions placed on him. So he moved to Berlin and started over.

“I was in a new environment and wanted to re-evaluate things I’d once held dear and thought it would be really amazing to pursue a thematic work, something that mattered to multiple countries – to a lot more people than just a New York readership or even Western readership,” the 31-year-old says.

He began researching climate change, energy extraction, natural disasters, migration and politics, and each time he did it brought him back to one topic: water. Whether it was floods in Pakistan, droughts in California or the Fukushima Daiichi disaster, water was always a factor.

What began as an idea to shoot a coffee table book about water – its scarcity, humanity’s reliance on it and our destruction of it – soon morphed into a much bigger project.

“Water has this powerful effect in shaping our world. And the story isn’t just water, it’s human behaviour at a large-scale across the planet,” he says. “But what an act of human hubris to cover something that has been around for a million years, something that defines human evolution itself – our oceans, our planet, our climate. I would photograph that for a few months and call it ‘water’? I thought no, it has to be something far larger, something that looks into our history, something that looks into the desert, the children isolated in Pakistan, our droughts, our water parks, our cultural histories and stories.”

That was in 2011 and in 2012 he began the first of three five-year phases for a project called Water Stories. In that time Abdulaziz has visited 11 countries including Sierra Leone, India, Ethiopia, China, Iceland and Brazil, spending months in each shooting slowly and methodically in order to capture human celebrations of, reliance on, and often irrational and irresponsible behaviour towards this precious resource.

What began as project funding has now evolved into partnerships with major charities and organisations, from HSBC and the UN to WWF, Earthwatch and WaterAid. A 2017 report co-authored by the World Health Organisation and the United Nations Children’s Fund recently revealed the startling statistics that more than 800 million people are without clean water and 2.3 billion without basic sanitation. While Abdulaziz is at pains to point out he is by no means a scientific expert, his aim is to bring these harsh realities to life.

“I try not to be didactic or teach people about the issues, but provide a point of view, a perspective where a viewer isn’t made to feel horrible about a situation or that they’re being preached to or that it’s confrontational – like what they may see in a news feed. My work is very consciously subdued with a slow, low format camera, so nothing’s posed, there’s a calmness and a simplicity to it.”

Water Stories, a free outdoor exhibition capturing this first phase has so far visited Stockholm, London, Hong Kong, Vancouver and New York and is now in Sydney. Seventy large photographs will be on display in the Royal Botanic Gardens on the Sydney Harbour foreshore.

“Mankind’s vision of itself as separate from nature – it’s something we’re doing to it not ourselves – allows for a willing disregard of reality and that’s irresponsible for a human being. And that’s what I’m trying to address with this project. I’m not making this content for a gallery in Paris or the young hip crowd in Berlin. I’m trying to make it as broad as possible so a person in Beijing, Sydney or Los Angeles can look at it and say, ‘I feel closer to my planet’.”

A free outdoor exhibition, Water Stories is on display at the Royal Botanic Gardens from August 15–September 7.