The 18th Biennale of Sydney

Broadsheet chats with Marah Braye, CEO of the Biennale of Sydney, about what’s on this year and where. 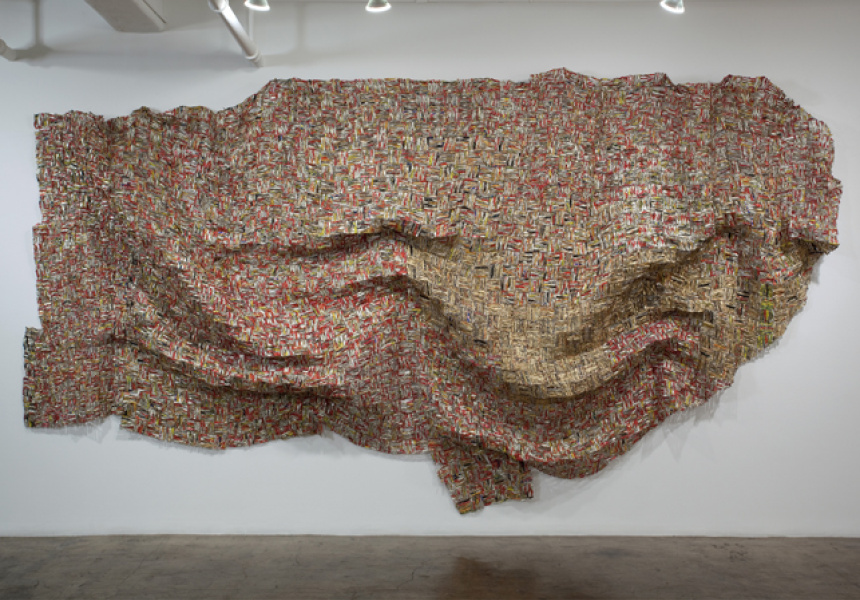 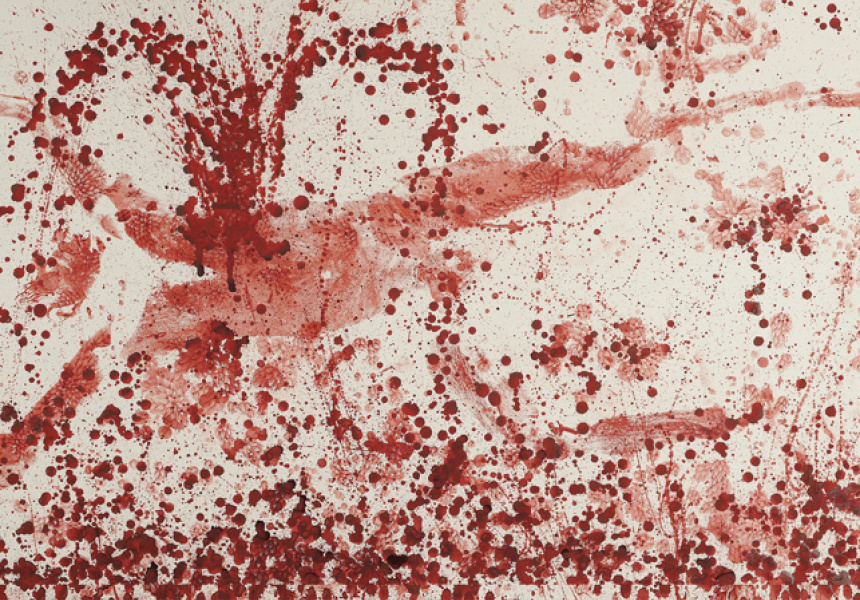 Qureshi All are the colour of my heart

Now in its 39th year, the Biennale of Sydney is one of the longest running in the world, yet surprisingly still maintains its original charter from 1973. Marah Braye, CEO of the Biennale of Sydney, explains that its role to deliver groundbreaking exhibitions, engage new audiences, promote cultural exchange and inspire people to experience art has stayed true despite an exponential growth in popularity over the past four years.

“In 2012, the theme is ‘all our relations’ and heralds a dynamic new exhibition model that actually begins with the two directors in conversation,” she says.

Artistic directors Catherine de Zegher and Gerald McMaster have brought together 100 artists from across the globe. “Significantly, nearly half the artists in the 18th Biennale are going to create new works specifically for ‘all our relations’, many of which will include substantial collaborative installations,” says Braye.

While the theme implies artistic collaboration, directors de Zegher and McMaster are investigating current local and global issues like migration, corruption and oppression and how they relate to us, inspiring engagement and a drive for change.

The Art Gallery of NSW will return as a key venue for the 18th Biennale of Sydney. The gallery’s exhibition sports the subtitle In Finite Blue Planet, with works exploring the big-picture events and ideas of the macrosphere. Highlights include interdisciplinary collective Postcommodity, comprised of four native American artists, who will cut a hole in the floor of the Yiribana Gallery to symbolically reveal the earth below in a recreation Do You Remember When? (2009). In a poignant spiritual and cultural gesture in a contemporary setting, Postcommodity will also collaborate with Aboriginal language speakers in New South Wales to create an aural component to the work.

The 18th Biennale of Sydney will be the second exhibition in the newly redeveloped Museum of Contemporary Art and fittingly works here explore recreation under the subtitle Possible Composition. Thai artist Pinaree Sanpitak will present Anything Can Break, an installation of hundreds of suspended paper and glass shapes illuminated by motion sensors. Indigenous Australian (Yolgnu) artist Nyapanyapa Yunupingu will also present a light installation, taken from a set of 110 drawings.

Pier 2/3 in Walsh Bay is subtitled as above, as below and features a collaboration between Canadians Shuvinai Ashoona and John Noestheden in its cavernous space. Here, viewers can also participate in Belgian Honore d’O’s large-scale paper installation Air and Inner, and New Zealand-born Tiffany Singh’s Knock On The Sky Listen To The Sound by assisting her in the decorating of 1000 wind chimes.

Cockatoo Island will again be a major exhibition venue in 2012. Subtitled Stories, Senses and Spheres, it will feature 72 works by 55 artists and, as Braye explains, “a greater number of artists working at the site over longer periods of time to create their projects, so the resulting works here will be imbued with the Island’s complex history and unique atmosphere”. Seniro Japanese artist Fujiko Nakaya will create an artificial fog sculpture alongside the cliff-face, while the Dog Leg Tunnel will be occupied by Daan Roosegaarde’s installation Dune.

“In 2012 we’re hoping to build on the success of the 2010 exhibition, which witnessed record attendance of over half a million visitors, so we expect that Sydneysiders and the international community will once again embrace the Biennale,” says Braye.

The Biennale of Sydney is “the third longest running Biennale in the world, after Venice and Sao Paulo, but within the Asia-Pacific region it was actually the first. So, historically, it has had a significant impact on the Asia Pacific region.”

Suffice to say, it gives Australians a unique opportunity to witness the best Australian and international contemporary art, all in one city.

The 18th Biennale of Sydney runs from June 27 to September 16.